Bee ecologist and founder of the Bumblebee Conservation Trust Dave Goulson will share his expertise on sustainability at the Garden Centre Association’s (GCA) annual conference in Blackburn in January (January 23 until 26, 2022). The Professor of Biology at University of Sussex will speak about the importance of ecology and the impact insects and bees have on the environment on Tuesday, January 25.

Iain Wylie, GCA Chief Executive, explains: “It’s great news that Dave Goulson will be joining us at our conference on Tuesday. As an industry, and as individuals, we’re fully invested in our role to protect the planet and are aware of how sustainability and ecology impact on us across all levels of our lives.

“We know he’ll be a real inspiration to our members, helping them to think more about the issues we’re facing and how we can change behaviours to combat loss of species and climate change and how all this contributes to shaping the future of members’ businesses too. 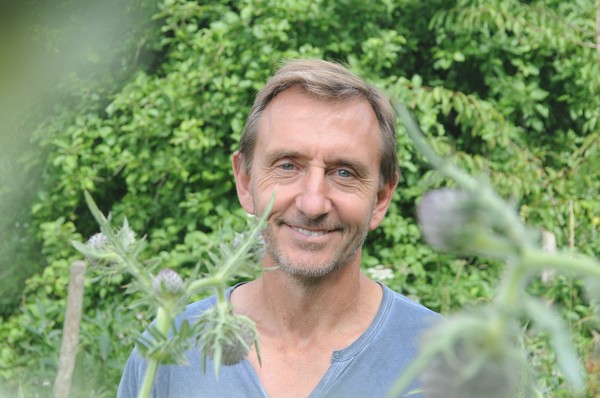 “He has published more than 300 scientific articles on the ecology and conservation of bumblebees and other insects, as well as seven books, including the Sunday Times’ bestsellers ‘A Sting in the Tale’ in 2013, ‘The Garden Jungle’ in 2019 and ‘Silent Earth’, which was released earlier this year in August.”

Dave founded the Bumblebee Conservation Trust in 2006, a charity that highlights the importance of conserving all UK bumblebees and helps educate and raise awareness and understanding of the social, environmental and economic benefits they provide for our planet. Since its inception it has grown to 12,000 members.

In 2015, he was named number eight in BBC Wildlife Magazine’s list of the top 50 most influential people in conservation and has been recognised for his ongoing research. In 2018, 2019 and 2020 he was named as a ‘Highly Cited Researcher’ by Thompson ISI.

Iain adds: “Sustainability and our environment have never been more crucial, so we’re delighted that Dave will be building on our members’ awareness of the subject in January with his expertise and insights.”