"The goal is to develop around 40 hectares of flower fields"

In addition to Marginpar's flower farms in Kenya and Ethiopia, Marginpar has 6, soon to be 7, partner farms in Zimbabwe and Tanzania. Rob Lindsay is managing director of Tsanga Flora in Zimbabwe, and is setting up partner farm #7 right now.

Full circle
Rob started his career in 1996, at a farm called Claremont Orchards. Rob: “Claremont did a number of things back then including trout, ostriches, timber and fruit. The flower industry was just beginning to take off in Zimbabwe, and Claremont started growing Lysimachia and Eryngium for export to Marginpar.” Rob ran the flower division for 5 years, and then moved up to become managing director of the whole farm. He left Claremont in December 2006, but keep the name in mind. 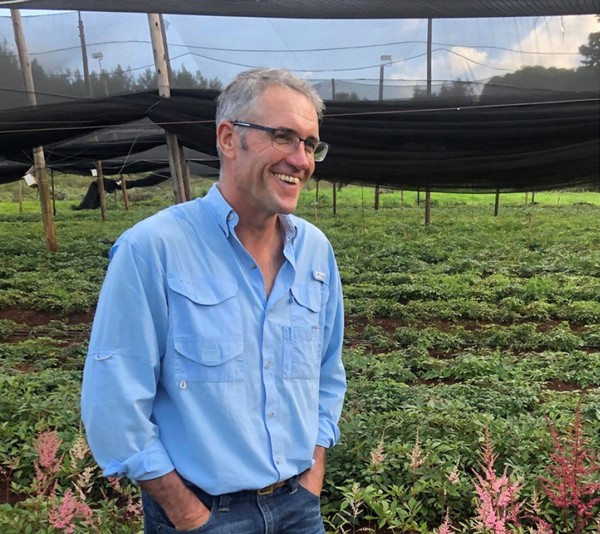 After some years of consulting to Marginpar a new flower farm came his way; Tsanga Flora. This flower farm covers 18 hectares of cultivated area and has two production sites located in Toutbeck and Juliasdale, near the foothills of the Nyangani Mountain at an altitude of 1,800 meters. The company specializes in the cultivation of Astrantia Roma and Eryngium Questar varieties. It was June last year when Rob crossed paths with Claremont once again. Yep, you guessed it, farm #7 is Claremont.

Running two companies
Since then, Rob’s days have become extra mixed. Rob: “My main office is now at Claremont. I usually spend the morning there to go over the work with the team that is setting up the farm. We haven’t started flowers there yet, the plan is to start planting by March. There is a lot of old flower development there, like old pack sheds, irrigation schemes, and fields that we just need to revive.” Around mid-morning Rob goes to Tsanga Flora to do admin and see what’s happening on the ground. Rob: “We have a management meeting at each of the companies once a week, which is as brief as possible. We go over any main issues that the management team is having. Each of the management teams writes a weekly report that we circulate amongst the team so that everyone is up to speed with what’s happening in everybody else’s departments.” He’s back at Claremont by 2 and ends the day at Tsanga Flora; running two companies is no piece of cake, but Rob is up for the challenge and relies on his teams to make things happen. 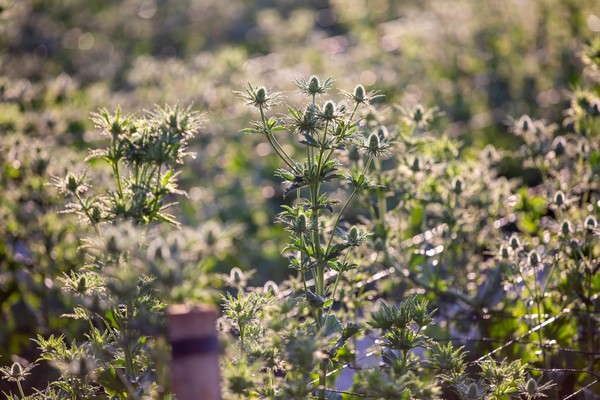 Claremont then, now and later
The first flowers to be planted at Claremont will be the Eryngium Questar® series. Two of the varieties, Supernova and Sirius, were also grown at Claremont back in the day. We know Eryngium will do well out there, in the cool climate, but of course we want to diversify and find more flowers to grow in the highlands. We want to develop the estate to its full potential; the goal is to develop around 40 hectares of flower fields. The farm is 1760 hectares total, so plenty of space to also set up fruit orchards.” 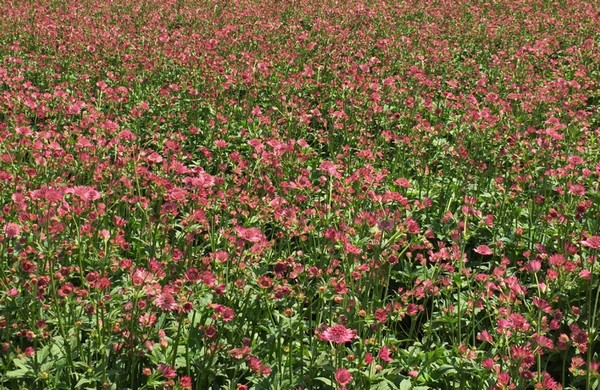 "Our way of working"
Rob: “We work with about 300 people at Tsanga Flora and 355 at Claremont. We don’t work with Hamuka (like Marginpar’s farms in Kenya and Ethiopia), but our values and philosophy are along the same lines. One of our values for example is about teamwork. We believe that a team effort will always produce more than the sum of our individual efforts. We want our workers to realise the satisfaction of working together as a group and using one another’s relative strengths to achieve a common objective. We also encourage taking full ownership of their area of work and then being fully responsible and accountable for it. I heard this is one of the main pillars of Hamuka. The other core value that underpins our teams is mutual respect, which we believe is the foundation of any team effort.”