"Florists are buying less on the off chance, consumers are becoming more cautious"

Many a florist in Germany relies on Dutch liner services for their daily deliveries. In line with BGI's figures, have they benefited a little from last year's record sales?

"I think those records are primarily due to the high prices," says Kees van der Meer. Together with his two sons, he runs his own Blumengross business in Noordwijkerhout and drives to southern Germany every week. "The specialist trade will have done well, but the lion's share has been turned over to the supermarket. You can see that in our case, too; we had a pretty good year, but not a spectacular one." 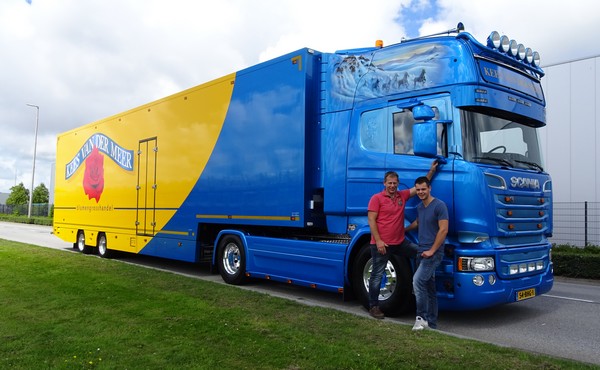 Kees does see a number of changes. "Shops have started to work more on an order basis and buy less on spec. That has also translated into our way of working. Of course, you used to have your fixed orders, but for the most part, you bought your truck full and then you took off. For the most part, now the trucks leave with a trade that has already been committed. We work more with fixed orders than before and we also see that customers who are used to that now continue to do so."

Kees drives primarily to Augsburg and Munich, in Bavaria, southern Germany. Once a week, two fully loaded trailers deliver to around 70 customers, and have done so for decades. "I took over the business some 26 or 27 years ago from my uncle Leo, for whom I had been working for some time. My father had a bungalow park, but apart from Leo, I had two uncles who were also into flowers. Now my two sons are also working in the business, they are both on the lorry. Most of our customers are regulars, some have been coming to us for 40 years now. 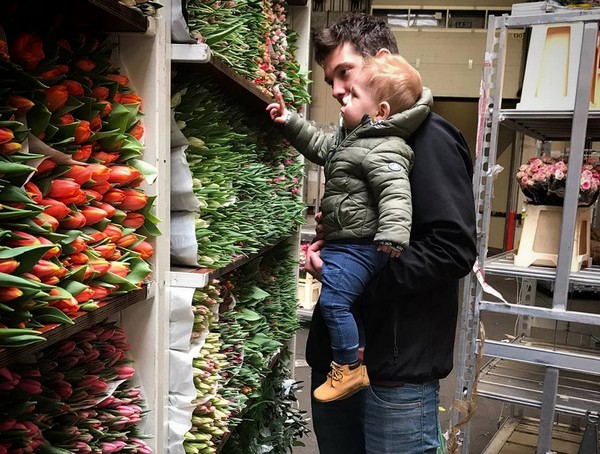 Just like the florists in the Netherlands, these customers experience great competitive pressure from the supermarket. "In the past, the quality may have been lower, but nowadays it is reasonable to good. If I sell something for a euro, my customers say they have to add two euros on top of that to make any money. Of course, this is different in the supermarket.

Florists in more rural areas are having a particularly hard time. "In the city, they can still earn a bit, but certainly outside the city, they have to make do with weddings and funerals. And even that is decreasing, because people are being cremated more often and that requires fewer flowers." 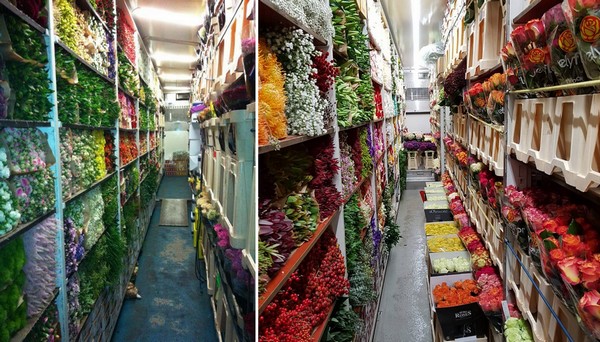 Line drivers also have to contend with sharply increased fuel and toll prices. Do you pass these on to your customers, do you charge a surcharge, do you add a few cents to your trade? "Most people put it as a surcharge on the invoice. We don't do that, because I don't feel comfortable with it. Petrol is our business, I think. But still, you have to do something, we also have to charge something extra. I really don't have all the answers. There is also something to be said for the note on the invoice, and I believe that many customers can understand it."

Finally, will the growth of last year continue in the coming period? "Nobody knows of course, but what I hear from my customers is that consumers are becoming more cautious. They are keeping a tight hand on their purses and it is almost inevitable that recent economic developments will have an effect. Moreover, the flowers are going in all directions. Last few weeks they were very expensive, so expensive that they were difficult to sell. Since last week, it is the other way round and they are so cheap that you think, surely this can't be right? It's as if there is no middle ground anymore. In that respect, it's hoping for some peace in the tent."