"Over the years, we have introduced packaging technology know-how in Russia, but Moscow has now unilaterally announced that it no longer recognizes the validity of any rights on patents from countries it considers hostile and, consequently, will no longer pay royalties," said Rocco De Lucia, owner of Siropack, a company based in the Italian province of Forlì-Cesena that specializes in packaging technologies and also runs its own research laboratory for this purpose. 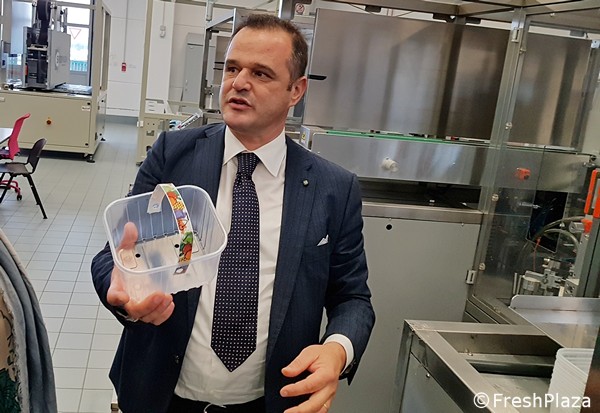 "The Russian government has decided that from 7 March 2022 no compensation will be paid for the use in Russia of industrial property rights (patents, utility models and designs) of companies from countries or headquartered in countries that have committed hostile acts against Russia (including Italy)," the company wrote in a statement.

The statement refers to the article of the Russian Civil Code that legitimizes the exploitation of patent, utility model and design rights without the consent of the owner, but with the approval of the Russian government, for the purpose of national security (source: Chamber of Commerce of Romagna).

"Along with many other companies, we are witnessing with dismay this power play by Russia that is appropriating our patents that we have developed and introduced on Russian territory over the years with great effort."

"We continue to support the Ukrainian people affected by this terrible war and we hope that the Italian government will not forget its companies, which are severely affected by these arbitrary actions," concluded Siropack.