Suntory Flowers will deliver beautiful blooms to the red carpet once again with Tu Bloom of Bloom Designs, Inc., the official botanical artist for the Grammys. The 64th Annual Grammy Awards will be broadcast live from the MGM Grand Garden Arena in Las Vegas on Sunday, April 3, from 8 to 11 pm Eastern Time on the CBS Television Network and the streaming service, Paramount+.

Based in Chicago, Tu has an urban plant shop, Chicago Bloom. Suntory Flowers has partnered with him on many projects including the Living Umbrella installations featuring Sun Parasol mandevillas, Philadelphia Flower Show potting parties and decorating Beam Suntory headquarters with Princettia. 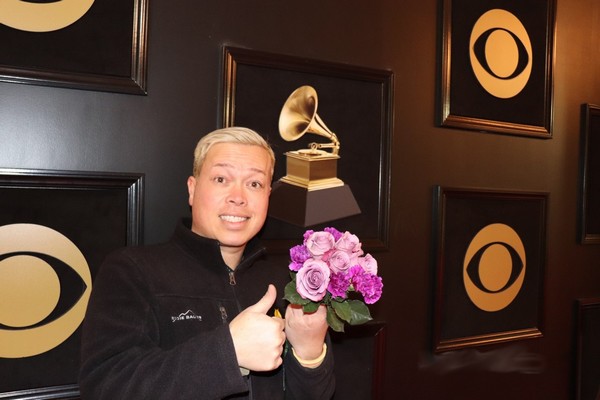 For the Grammys, the company will supply 3,000 stems of premium cut flower varieties – the highly coveted Blue Rose Applause, plus an assortment of standard and mini Moon carnations. Produced by Suntory’s Florigene Flowers division in South America, these varieties represent highly sophisticated breeding using blue pigment called delphinidin, which makes it possible to create lovely shades of blue and violet without artificial dyes. 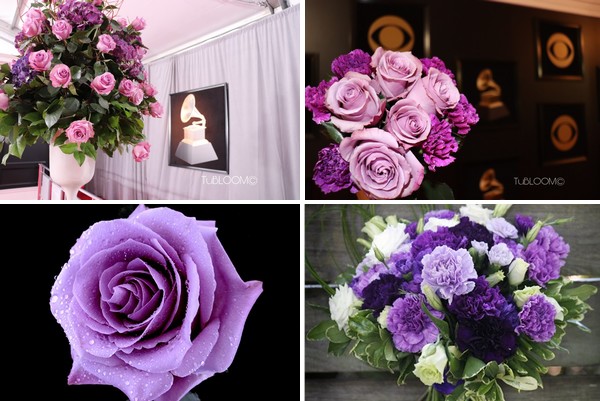