"We were one of the first farms in Zimbabwe, we were truly pioneering"

It all started with an internship when he was studying at the HAS in Den Bosch. In 1998 Arjan investigated rust control in Hypericum at a farm in Zimbabwe. The farm of Bate and Jill Koning; founders of Marginpar. The internship was successful and Arjan stayed. From that moment on Arjan has been involved in the growth and development of Marginpar.

A strong start
Flower farm Frascati Flora was Arjan's first project. As the production manager, he expanded the farm from 10 to 75 hectares within a few years. Meanwhile, Marginpar was expanding to other production locations through partnerships in East Africa. The first new farm they set up was in Kenya. Ethiopia and Tanzania followed later. Arjan was closely involved in the realization of all these farms and frequently traveled up and down to these countries. 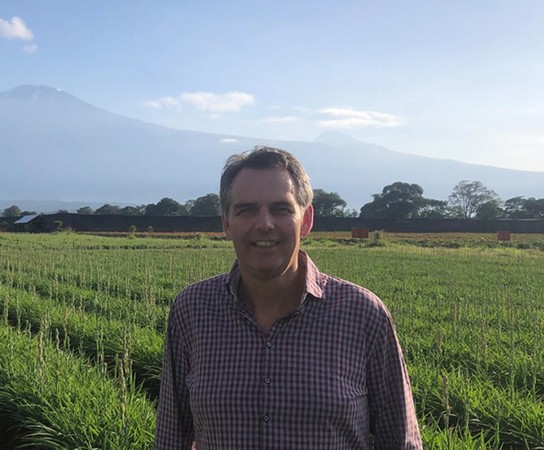 Pioneering
In Kenya, Marginpar worked together with Kiki Fernandes, now CEO of Marginpar. Together they set up the Kariki farms; first Bondet, then Kariki Juja, and then Hamwe (which is now called Naivasha after the merger with a nearby farm) and Kudenga at the same time. Arjan: "I built up the farm in Ethiopia myself. Together with Rob Koning we spent months doing preliminary research and making contacts. Then we selected a piece of land and started. A road had to be built and electricity had to be installed. We really started out with nothing. We had to find people to come and work with us. We found them in the city. We had those people working for a day and they were paid at the end of the day. The next day, suddenly there were 50 people at the gate who also wanted to work. We were one of the first flower farms in Ethiopia; we were truly pioneering."

Matchmaking
Arjan: "Setting up the farms in Tanzania proved to be a difficult process. They are now about 20 years old, but only in the last few years have they been running to full satisfaction. We started with Hypericum, but it turned out to be much too hot in Tanzania. So we planted 100 different products, hoping that a few would work, to build on. It took years before we developed Clematis Amazing®, but now we know that Jatropha, Talinum, Gloriosa, Chasmanthium and Polianthes also grow well in Tanzania. I can already tell you that some new Polianthes varieties will soon be introduced." 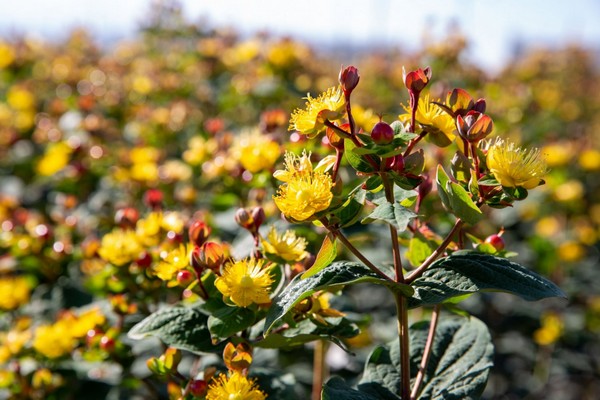 Even though it was a long search for suitable crops in Tanzania, it is, fortunately, something that Arjan enjoys doing. Arjan: "What I like best is product development, helping to develop new crops. I was involved in setting up most of the unique crops we have in Marginpar from the very beginning. Constantly trying to introduce product innovation. I get a lot of energy from that, I like that. I have recently handed over my responsibility for the Product Development domain to Bart Merkus because I have a new focus within Marginpar."

Arjan now represents Marginpar's partner farms in Tanzania and Zimbabwe. Yet he does not have to let go of product development completely, because he remains closely involved in testing and selecting new crops for the farms in Tanzania and Zimbabwe. Arjan: "I want the farms in Tanzania to grow to their full potential, in terms of volume, organization, and products. It is a super unique climate because of its low altitude. Few other people grow at this altitude. In the coming years, we will continue to build a very specific range that fits exactly with the area and with Marginpar."