Fern Craze revival at Vitro Plus

"Ferns could barely be given away. Even at a consumer trade fair, people would say 'no thanks' to them, even if we gave them away for free. Now it's the other way round. We are asked everywhere where you can buy them, the range is extremely extensive, and the interest in novelties is great. It sometimes seems like a real revival of the 'fern craze'." 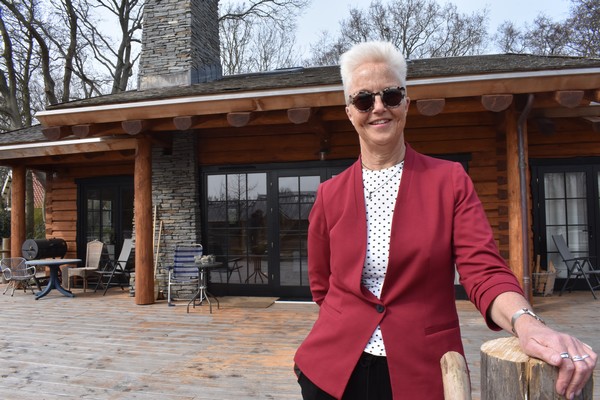 Ellen Kraaijenbrink, marketing & sales at fern king Vitro Plus from Burgh-Haamstede, refers to the so-called 'Fern Craze' in nineteenth-century England. For centuries, the fern had a kind of magical status, which it owed to the mysterious propagation method. It was not until the beginning of the nineteenth century that it was discovered how this worked, namely through spores, after which the propagation and cultivation of all possible forms became all the rage. 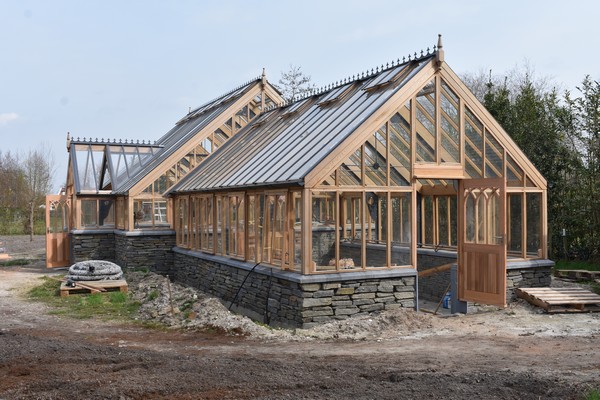 In a certain sense, this is the case again now, Ellen knows, as consumer interest is enormous. But as far as cultivation and trade are concerned, the comparison is flawed. "Growers and traders know the old assortment but are only moderately aware of the new varieties. We have more than 150, of which more than 70 are true outdoor ferns, but many do not yet receive the attention they deserve." 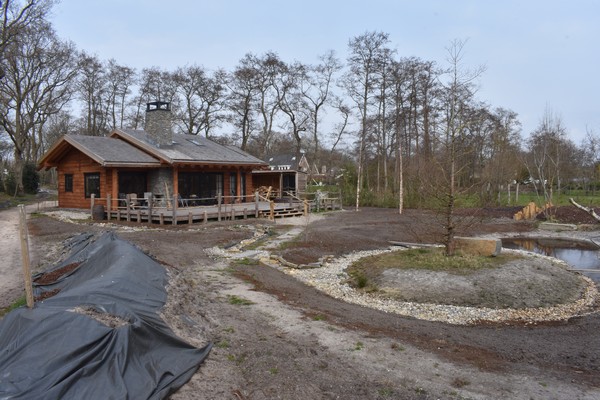 Signboard
Inspired by the Fern Craze, the idea of creating a fern garden grew at Vitro Plus. A real Fernery is currently being laid out on a piece of land not far from the company. With this show garden as a signpost, the company will be presenting existing, but especially new and as yet unknown, fern species in a unique manner and hopes to inspire growers and garden centers, as well as consumers. 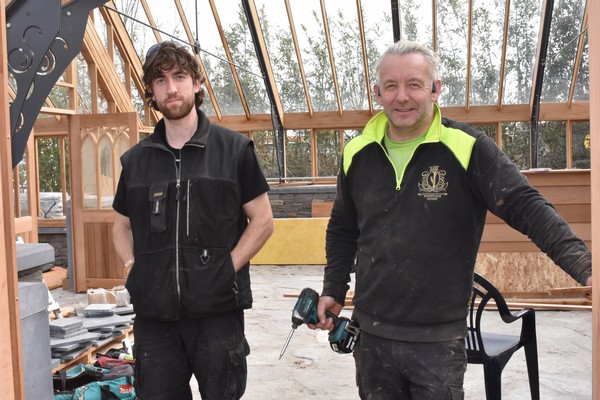 In the middle of the fern garden, a greenhouse is being built that will serve as a meeting place for customers and presentation space for novelties of both indoor and outdoor ferns. This greenhouse will have the appearance of a 19th-century Victorian greenhouse from the time of the aforementioned fern craze. The materials are also from England, and even two carpenters have come over from the UK to build the whole thing. Ellen: "People here are familiar with the tulip mania, but the fern mania was much worse. All kinds of exotic species were brought from the colonies, and people were crazy about them. We're trying to bring that feeling back here." 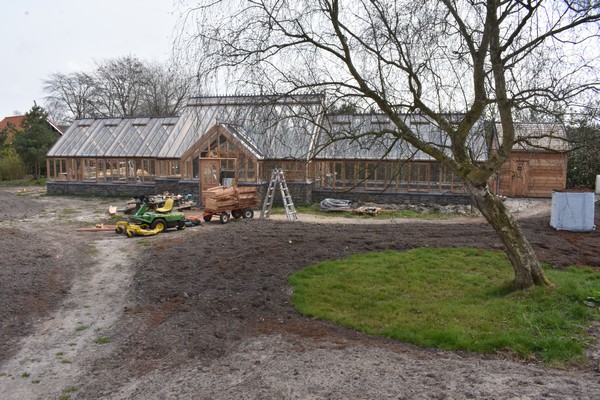 Guesthouse
Finally, a guesthouse is also being built. Foreign customers, in particular, can be received here. It is fully equipped, and customers can relax for a few days with a hot tub, barbecue, outdoor fireplace, and, of course, the beautiful garden. A babbling brook runs from under the house to a pond in the middle of the garden, which in turn serves as a water supply. The whole thing will soon be available to visit - report to follow!

The developments of the Cedar House Ferns project can be followed via Cedarhouseferns' social media and website. 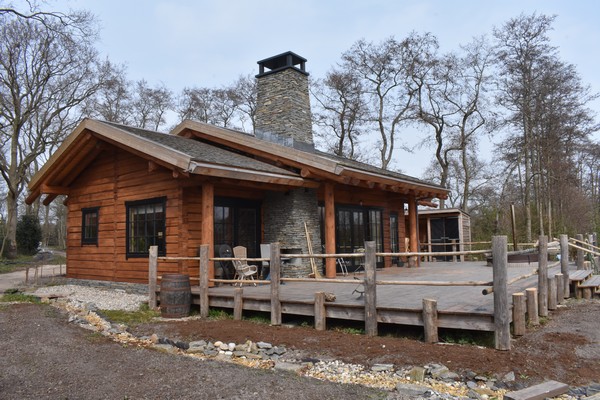