"I have really found my passion in flowers."

Fasika Tsegaye (34) grew up in a family of dairy farmers and knew that he wanted to work in agriculture from an early age. It was only later on in life that he learned about the flower business, which became his new passion. He went to university to study horticulture and joined Marginpar Ethiopia as a packhouse manager immediately after, in 2010. Within a year, he was promoted to assistant production manager and has been the production manager for Marginpar Ethiopia since 2012.

3-in-1
Marginpar acquired two more production locations in Ethiopia in 2018, so Fasika has three farms under his wings. Fasika: “It sounds like a lot, but they are actually not far from each other. We are in the process of making them function as one farm. Therefore we need to work on everyone seeing the same tree and working as one big team.” 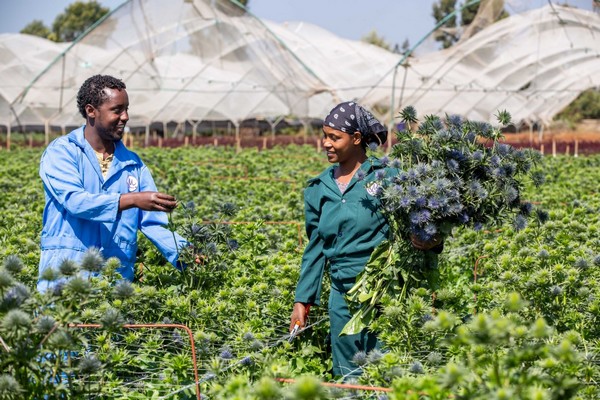 The job
Fasika: “In short, my job is to plan production and make sure the plan is followed. This plan is based on the market demand for Kenya and Ethiopia, which we receive from the sales department in the Netherlands. There is a separate market demand for our partner farms in Tanzania and Zimbabwe. The market demand shows us the what and when of the stems we want to bring to the market together. Then it is up to all the farms to figure out the how.”

“We have a short-term and a long-term plan; long-term plans can go up to 5 years, but we mainly work with an annual plan. When we get the market demand, we first look at the land each farm has available and at which crops work best in which environments. We split the crops per country and farm, and then it is time to specify a plan per farm. This includes, e.g., planting, fertilizing, and maintenance for each crop, and each m2.” 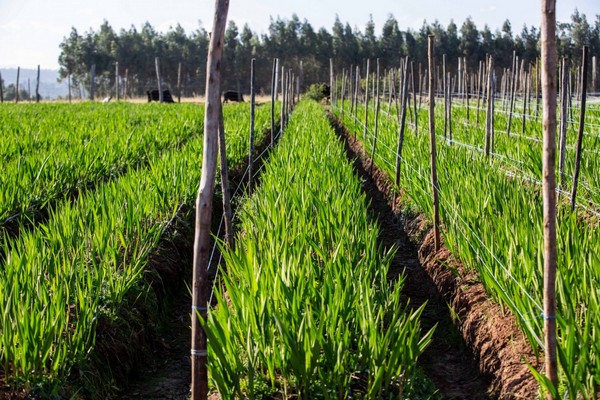 Adapt and overcome
Ethiopia has seen quite a drastic change in climate over the past few years. Fasika: “For about 6-7 years, we have struggled with the changing climate. The rain is unpredictable, which can disrupt our fertilization and spraying programs, and we are seeing colder nights. Eryngium and Astrantia can handle these cold nights, but we had to stop growing Hypericum because it can’t. But we never threw in the towel. We just started looking for other flowers that do well here. We have a very good trial site and are now doing semi-commercial trials with, among others, Sanguisorba Red Dream®, Salvia, and Achillea ‘Paprika’.” 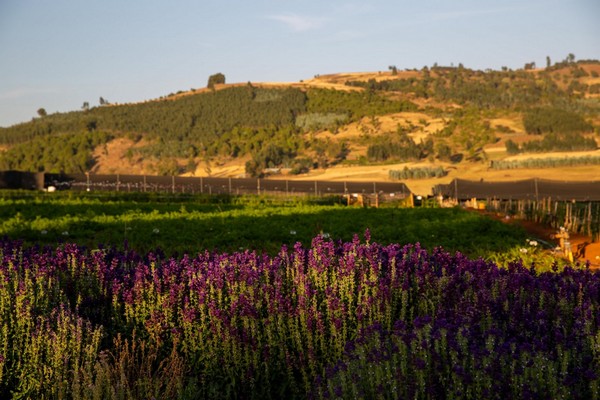 Fine developments
Marginpar Ethiopia has not only grown in its product range but has achieved a lot of growth in general. In the last 10 years, production has grown from 4.8 million stems per year to 25 million. Fasika: “Also, performance in the field has really improved. We started practicing the Hamuka culture here three years ago, and it is making a big difference. People are now really feeling job ownership and are happy to work on the farms. By inverting the triangle, I feel that we are empowering our people, and we truly work as a team that I can trust.” 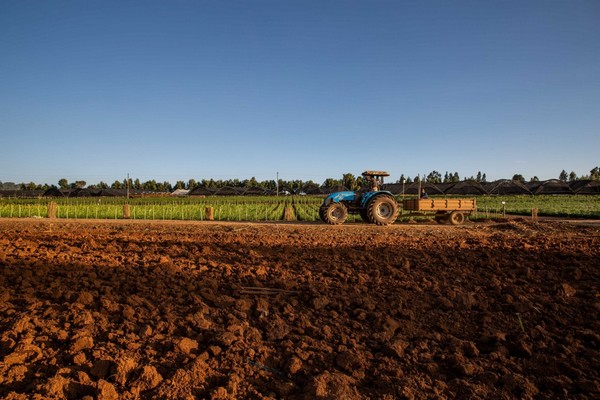