Ten years ago, a shipment of Flowers of Colombia was the first FTA freight to arrive in the United States

On May 14, 2012, at 21:00, flight MD 11 of Centurion Air Cargo took off from El Dorado Airport carrying 80 tons of flowers. It landed at the Miami Airport in the early hours of the morning of May 15th. This flight transported 4,200 boxes of flowers, being the first cargo of a Colombian product to arrive in the United States within the framework of the Free Trade Agreement (FTA).

Flowers of Colombia represent the onset of the FTA between Colombia and the United States. In 2003, US Trade Representative Robert Zoellick announced the initial negotiations of an FTA with Colombia, Ecuador, and Perú. The agreement with Colombia was signed in November 2006. It was ratified by Colombian Congress in 2007, passed the Constitutional Court test, and was approved by the US Congress in 2011, being sanctioned by President Obama. It was then stated that the agreement would be in force as of May 15, 2012. 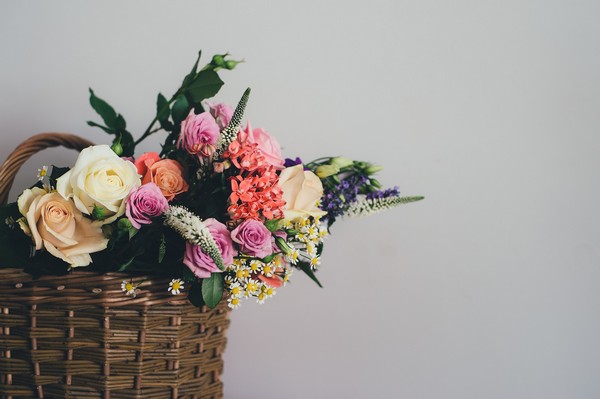 “The FTA negotiation with Colombia´s main trade partner was intense and complex. The Government discussed the terms previously with the beneficiaries and with potentially affected sectors. Multiple regional meetings and seminars of all types were held, and the negotiating team was able to collect clear foundations and objectives for the negotiating table during countless meetings and several years”, expressed Augusto Solano, CEO of Asocolflores. The private sector was always alongside the Government in “the room next-door” during countless visits to Washington for consultation and decision-making and during the coordinated negotiation strategies with the private sector.

Tariff preferences
Prior to the FTA, the Colombian flowers enjoyed the tariff preferences granted unilaterally by the United States as a part of the ATPA and ATPDEA. Initially, this trade preference system granted duty-free access for five years, but then it had to be renewed every year in December. This caused great uncertainty since the main flower festivity in the United States is celebrated on February 14th, which is Saint Valentine’s day, and the financial implications of having access or not to the tariff preferences were extremely important in terms of price negotiations.

Therefore, although the FTA did not bring along financial benefits for the flower-growing sector, it provided stability and transparency to access the market, facilitating negotiations with the clients and making room for safe investments. On the other hand, it included conflict-solving and phytosanitary mechanisms that were equally important.

Throughout and even before the negotiation process, Asocolflores was constantly present with lobbying firms and frequent visits to Congress members and US Government officials. Initially, through the firm Manatt Phelps & Phillips and then through Greenberg & Traurig, who ultimately engaged Regina Vargo, one of the FTA negotiators on behalf of the United States. This intervention was direct and independent from the Colombian Government´s actions.

Floral diplomacy
Several Ambassadors of Colombia are fully competent witnesses of the efforts that were undertaken. With Luis Alberto Moreno, Asocolflores started the so-called “floral diplomacy,” which is still in force today.

The United States is, by far, the main market for Colombian flowers, with a participation of approximately 80%. At the same time, Colombia is the main flower supplier for the United States, with 70% of all imports.

Colombia has made it possible for quality flowers to become an accessible luxury for consumers. During the pandemic, exports became stronger, growing 22% in 2021 when they became “food for the soul” of the US people during extended lock-down periods.

In 2021, US$1,340 million were exported to the United States, and during the FTA, between May 15, 2012, and May 15, 2022, more than US$11,000 million. But, maybe more important yet is the generation and stability of some 200,000 direct and indirect formal jobs in Colombia and more than 125,000 in the US distribution chain, which has generated welfare and stability for the workers and their families.

It was no coincidence that the Flowers of Colombia were the first local product to enter the United States under the FTA; it was due to the expertise of the sector in fields like sustainable production, optimization of distribution times, and compliance of international sustainability standards as well as follow-up of the logistics chain. This model could and should be replicated with other products.