There are many advantages to being close to South East Asian countries. As Australians, we understand these cultures well because so many of our own residents have migrated from countries in Asia, and many work in horticulture, writes Powerplants Australia in their newsletter.

The drivers for improvement and innovation in SEA production horticulture are directly linked to food security, pesticide use, and land availability. There is a greater demand for clean food grown in the country where it is consumed. Local trends for “healthy snacking” are being adopted and becoming more mainstream. There is also diminishing land availability in the highlands, where high-value food crops can be more easily grown. Now, governments, in particular, are focused on 'catching up' to the rest of the world and securing their food future in the face of a significant population increase. 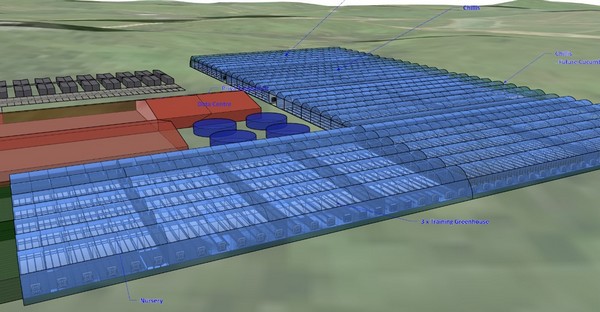 Our goal has been to take the knowledge we've gained during the last 28 years of servicing the Australian horticulture sector and see how we can apply fit-for-purpose solutions to customers in South East Asia. Many companies have been and gone in these markets, and most of the solutions that have been implemented are replicas of food production systems that are popular in other countries and climates, such as high-tech glasshouses. 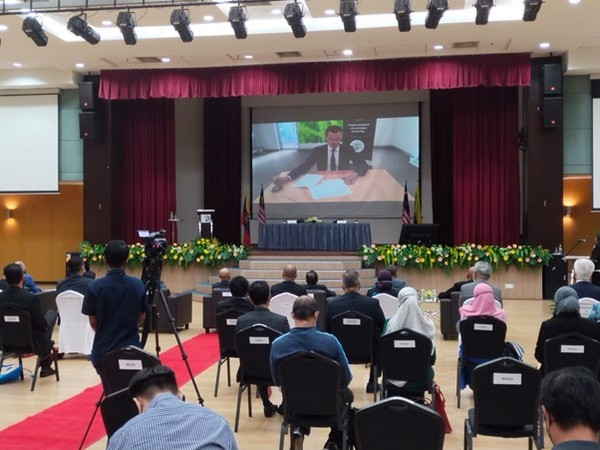 The challenge here is to ensure that solutions are engineered to be functional, affordable, easily understandable, and workable in the long term. There are already many demonstration projects that will never be adopted by mainstream farmers, as they don’t meet this criterion and run the risk of becoming another abandoned structure. Enacting lasting change requires establishing partnerships with local companies and working collaboratively to take the next steps forward together. This method allows for the invaluable local knowledge of specific climate challenges and food production systems to inform projects rather than simply replicating what works in other countries.

An example of this is the collaboration between local Malaysian company ABS Greentech (MY) and Priva Horticulture, Powerplants Australia, and Rijk Zwaan & Lentiz Education Group. In March, Powerplants signed an MOU witnessed by the mister for Agriculture Datuk Seri, Dr. Ronald Kiandee, who remarked, “The young generation of agriculture industry entrepreneurs need to deepen their technology-based agriculture knowledge so that the country’s agricultural sector can reduce dependence on other countries." 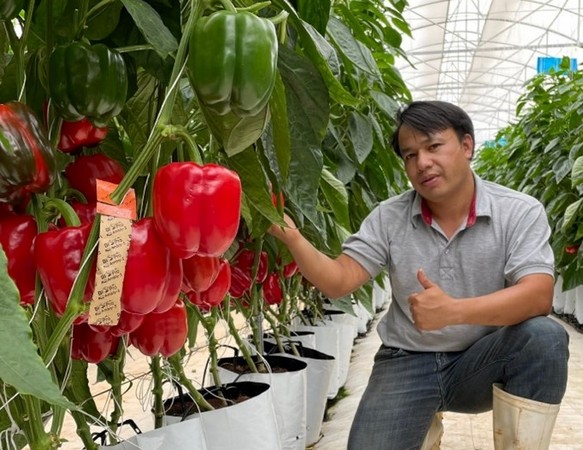