Application of solar energy to foil greenhouse in Guatemala

Recently Bosman Van Zaal got the order from Holland Orchids to supply their 4th expansion phase in Guatemala. This expansion of approximately 1 hectare consists of a widespan film-covered greenhouse and an integrated heating system based on thermal solar collectors. 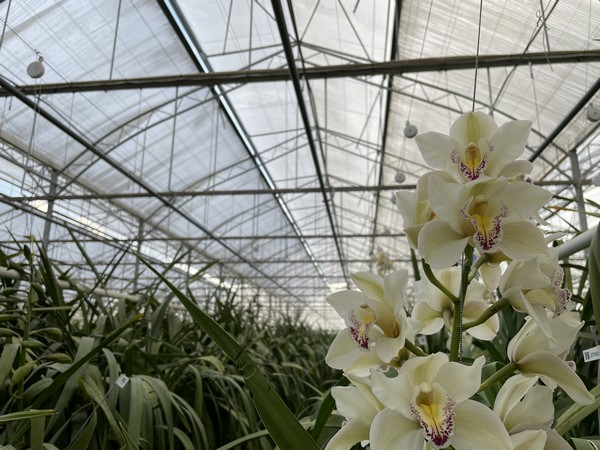 Film-covered widespan greenhouse with F-CLEAN™ film
The widespan greenhouse, manufactured in Bosman van Zaal’s own factory, is covered with F-CLEAN™ film. This film type, also known as “ETFE” film, has a very long lifespan, up to more than 30 years, and has a higher light transmission rate compared to glass. F-CLEAN™ has similar or even better characteristics than glass but with all the advantages of a flexible film cover. The film-covered greenhouses of Bosman Van Zaal feature a unique film tensioning and durable film locking system that makes them very suitable for the application of F-CLEAN™. 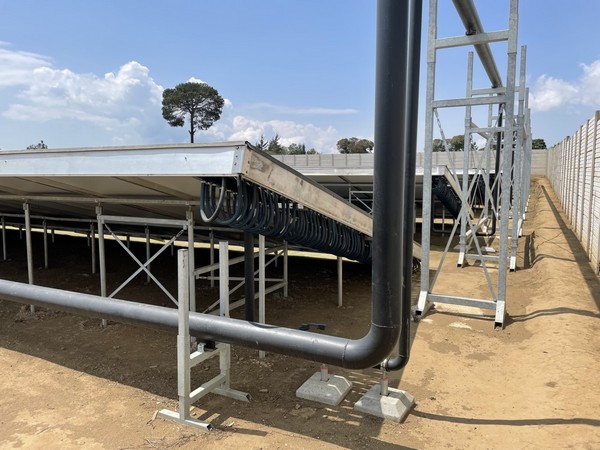 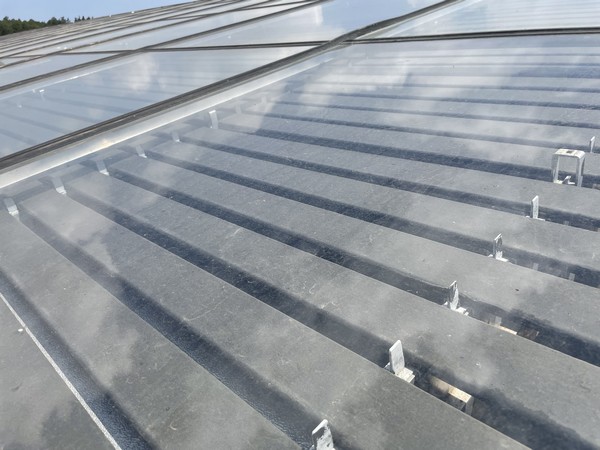