India: Two-day flower show in Srinagar begins on the 20th of May

During the two-day show, which was inaugurated by J&K Lt Governor Manoj Sinha, the growers were displaying flowers, were cuting flowers, poting plants, novelties and ornamental plants at their stalls in the Botanical garden, which has been established on the banks of Dal Lake and overlooked by Zabarwan mountain range. 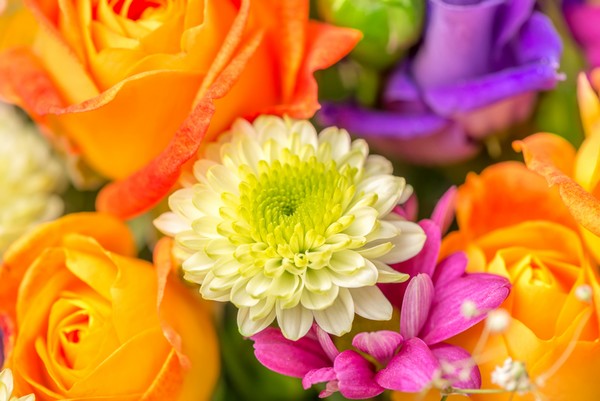 About 100 growers set up stalls in the Botanical garden during the two-day show. The garden was open to all. The tourists, locals and the experts of the field could visit the garden and go around the staff set up by the growers to assess their product.

Read the complete article at: newindianexpress.com