In March the solar panels in Anthura's North Macedonian facility went into operation, so they can now produce their own energy. They are pleased with this outcome, as it has taken some time to get to where they are now. 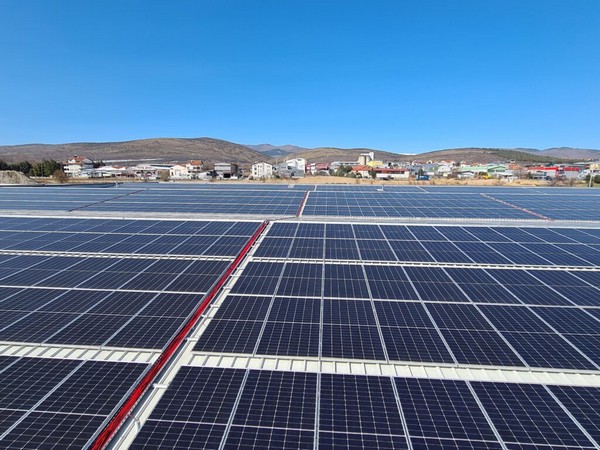 Not only in the Netherlands, Germany, and China, but also at Anthura's location in North Macedonia, people try to ensure their operations are as sustainable as possible. In line with Anthura's sustainability strategy to reduce the impact on the environment from their operations, the company researched in 2019 the possibility of installing solar panels on the remaining surface area and/or on the roof of  buildings. Due to the coronavirus pandemic, all investment projects were temporarily halted. In early 2021 the project was restarted and the final choice of the solar panels supplier was made in July 2021. 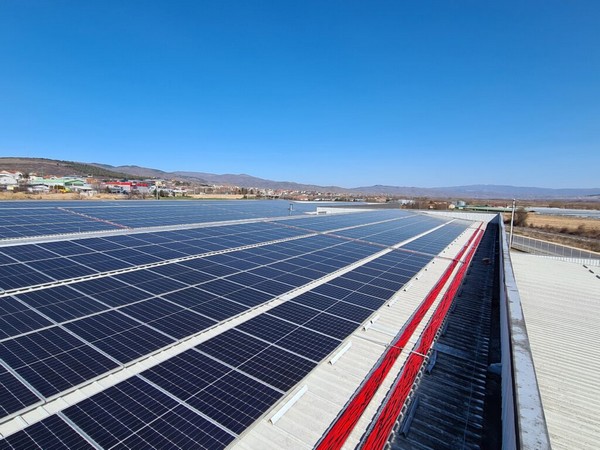 System in operation
The solar energy system went into operation in the middle of March 2022. At the moment are still waiting for the permits; this prevents the system from being used to its full potential as the company is currently prohibited from selling the excess produced power. Therefore, need  limiting the output to fall in line with Anthura's own consumption needs. They hope this issue will be solved soon so they can also contribute to the Macedonian energy grid.