Maharashtra is one of the states which have successfully adopted protected cultivation. Thus, the present study estimated the profitability of carnation (Dianthus caryophyllus L.) cultivation, its feasibility with and without government subsidy support and assessed price spread in marketing in Pune and Nasik districts of Maharashtra during 2018–19. 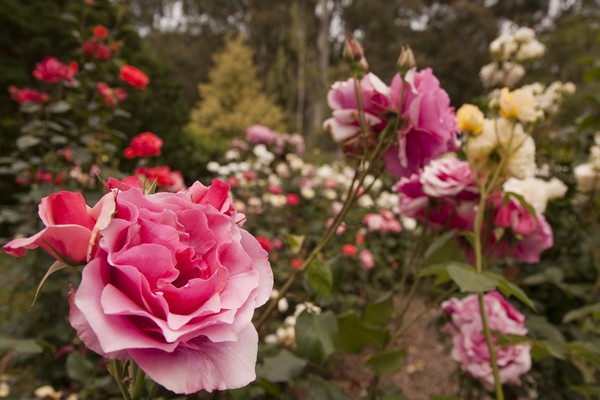 The establishment cost of carnation under polyhouse was very high (`12.99 lakh for 0.1 ha) but offered higher net income (`2.22 lakh/year for 0.1 ha). Feasibility analysis in both cases: with and without subsidy for carnation cultivation is observed to be sustainable and viable. But with subsidy support, it is highly remunerative and profitable to farmers. Farmers have followed two types of marketing channels which consisted of aggregators but if we compare producer share in consumer rupee it is higher for channel I (64%) than channel II (60%).

Read the complete research at: www.researchgate.net