Interest in bonsai is growing fast

Bonsai is the practice of growing miniature ornamental trees in pots and is a hobby to some. To others, it’s an art form, as the caretaker expresses shapes, ideas, and even emotions through trimming and training the branches to grow in interesting ways.

“Though, it’s an obsession,” said Michael Stern, president of the Pittsburgh Bonsai Society. Founded in 1957, the Pittsburgh Bonsai Society is one of the oldest in the country, and currently has more than 100 members of all ages from the Pittsburgh area. After three years off, the society is hosting its 40th annual Bonsai Show on June 11-12 at Monroeville Mall. The show is free and open to the public and will feature finished bonsai trees, supplies, and styling demonstrations by experienced growers. 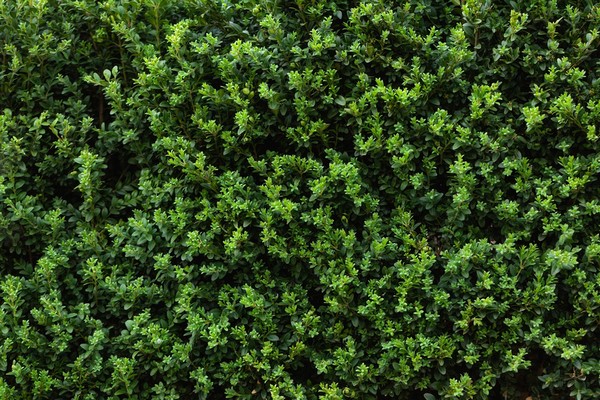 Stern, 67, a retired child psychologist, joined the society in 1981 and now has a collection of more than 100 trees. His grandmother introduced him to Japanese art as a kid, and he’s developed a lifelong passion for growing them and bringing new growers into the fold.

Still, getting started with a single tree isn't expensive or time-consuming, he said. An already styled tree can cost as little as $30; the only maintenance is watering the tree and trimming it back during growing seasons.  Some trees may not last longer than a few months if they aren’t properly watered, but there are plenty of free resources available to help new growers learn the ropes. The most common mistake newbies make is placing the tree see indoors rather than in a more greenhouse-like environment.

Read the complete article at: www.post-gazette.com