New and old season on the showcase for Brandkamp at FlowerTrials

Flower trials will finally take place again in June, and the world of ornamental plant cultivation will gather to see new things and face to face again. 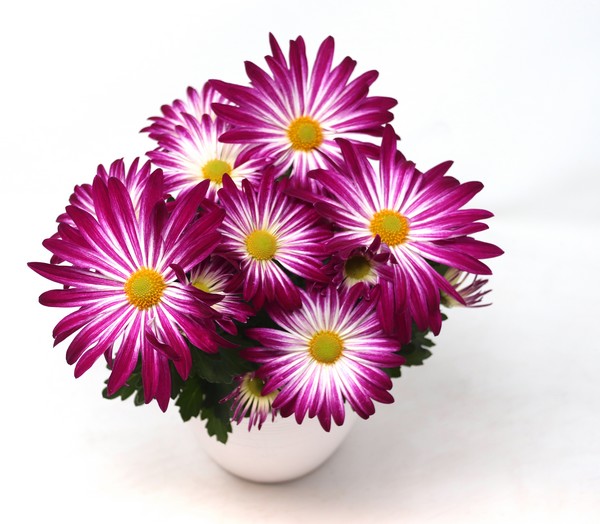 Brandkamp Breeding and Young Plants will be showcasing the novelties in its breeding highlights at Breeders Avenue at Takii Seed in the Aalsmeer region. 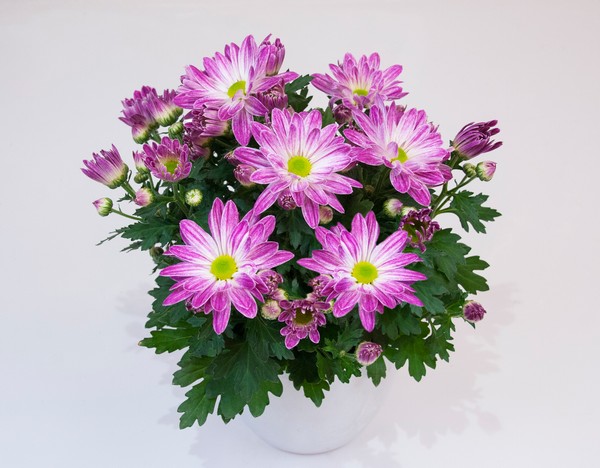 Jollies Fuchsias, one of the most popular breeding lines for fuchsias for many years, will receive further reinforcement, especially in trailing varieties and special colors. The novelties of the season that has just ended are also shown. 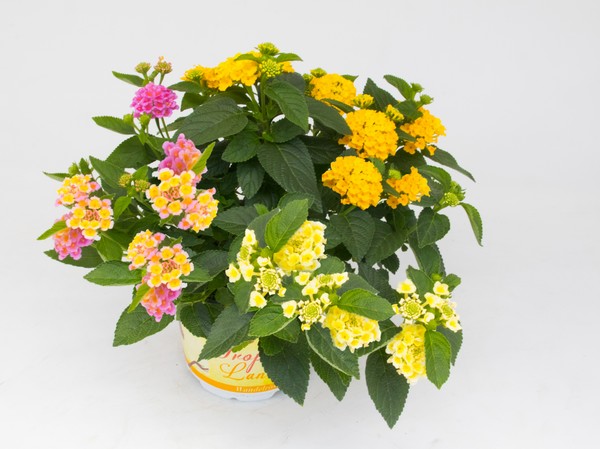 The new Tropic Cocktail will be shown at the Tropic Lantana, with 3 different lantana varieties in a colorful mix in one pot. New varieties in the slightly stronger growing area for southern European markets will also be on display.

In Solfaro pelargoniums, varieties "with an eye" and two-tone varieties in the upright growing segment will form a focal point of the show at the Flower Trials.

Pot-Chrysanthemums, decorative and disbud varieties with elegant flowers, mixed varieties, the new Tamalu series, and two-toned Flashlight Mums will demonstrate the wide range of colors and shapes in chrysanthemums. 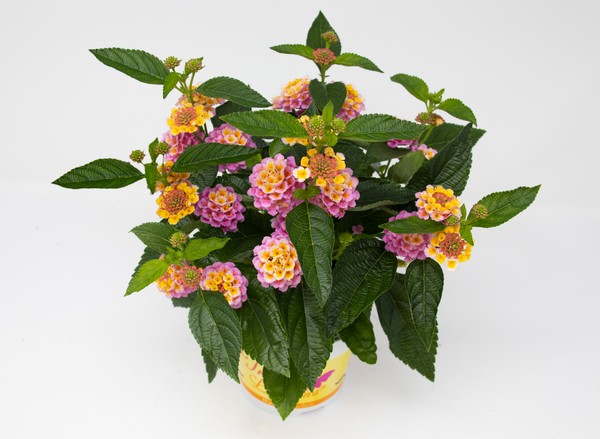 "More can't be revealed at this point because the visitors should still experience plenty of a-ha! moments," the Brandkamp team says.