"Asocolflores' flowers are the best ambassadors for Colombia"

"Due to their quality and sustainability, Colombian flowers are one of the best letters of presentation of national exports and occupy a very important place in the different activities that the country develops at the international level. In June, with the support of the Ministry of Agriculture and from sectors as different as multilateral relations and culture, our carnations, roses, alstroemeria, pompons, and different species of flowers represented the strength and development of the nation," said Augusto Solano, president of Asocoflores. 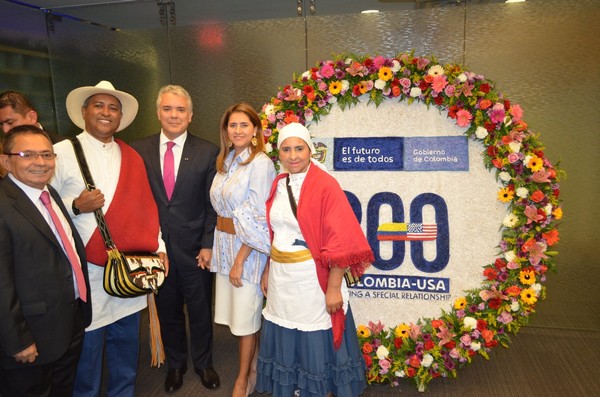 In Washington, the epicenter of the commemoration, several activities were held to honor the official establishment of diplomatic relations between the two countries, made official in June 1822. To this end, nearly 7,000 stalks traveled from Colombia to decorate important venues such as the Kennedy Center, the Opera House, and the residence of the Colombian ambassador, among others.

According to Solano, "We must remember that our flowers are the symbol of the entry into force of the FTA with that country, being the first shipment to enter the United States, 10 years ago, within the framework of this treaty. By generating 200,000 formal, direct, and indirect jobs, working for equity in rural areas and for their diversity, colors, textures, and aromas, they have won the hearts of the North American market." 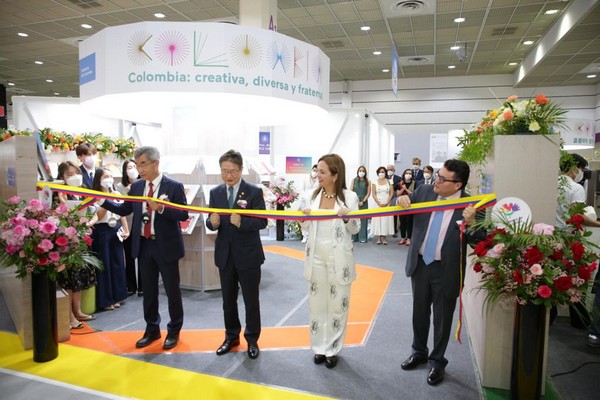 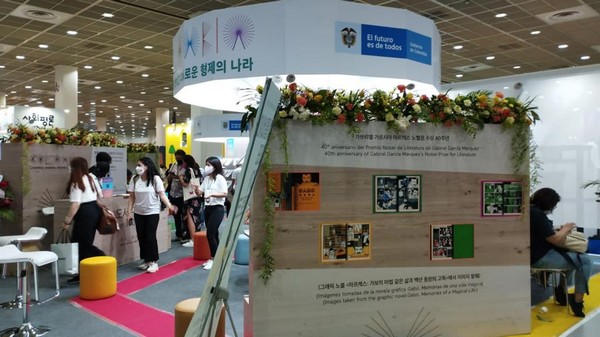 Korea
On the other hand, 5,000 more stems traveled to the Seoul Book Fair with the purpose of accompanying the different events that took place, between the first and fifth of June, at the Colombian stand and at the fair in general.

"The flowers accompanied the writers and representatives of the national cultural sector in this important editorial, literary and academic exchange, paying homage to the sensitivity, knowledge, and inspiration that reading brings to human beings," Solano pointed out.

The species sent to the Korean market, in order of importance, are carnations (54%), roses (22%), and hydrangeas (22%). Growing exports to this country is a very important challenge for Asocolflores, and sharing the benefits of flowers with the final consumer, as in this case, is part of its strategy to achieve this. 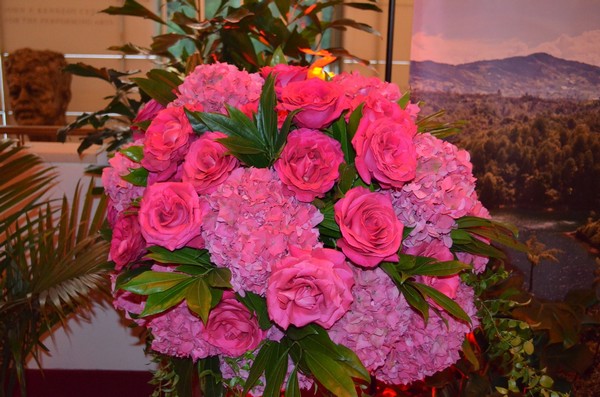 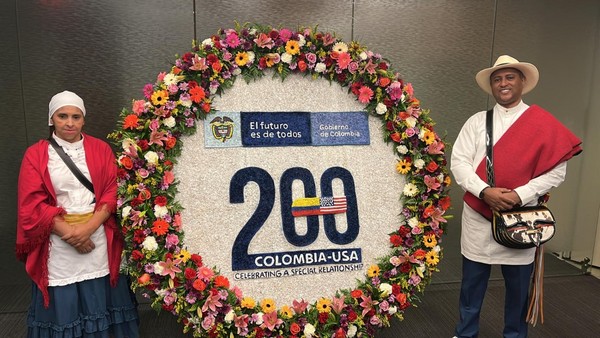