Going for gold at the Philadelphia Flower Show

Mercer County Community College (MCCC) is once again going for gold at the Philadelphia Flower Show. Having racked up six medals, two golds, and four silvers in its past six entries at the city's indoor Convention Center, the college is facing a new challenge this year. Due to the continuing COVID pandemic, the show is again held outside at the city's Franklin Delano Roosevelt (FDR) Park in June.

Ricco, a holder of bachelor's and master's degrees from Cornell University in plant science and the 2013 recipient of MCCC's Distinguished Teaching Award, is both a passionate gardener and teacher whose students willingly volunteer their time for the show's entry. Unlike some other educational institutions, the time and effort of Ricco's students are not applied to earning degrees or certificates. 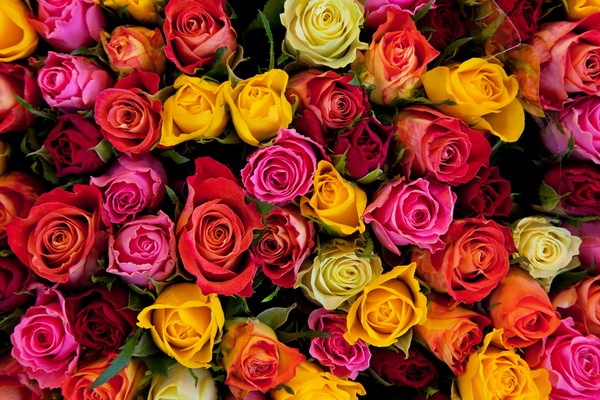 In late January, Ricco assembled volunteers from the Ornamental Horticulture and Plant Science classes and told them that MCCC would be one of 40 major exhibitors at the show. That in itself is an honor, for, as the Pennsylvania Horticultural Society, creator of the show, puts it, "We want designers who are firmly rooted in horticulture and great plant design." It also means a lot of work because plants and structures are required to fill a large-scale garden in an assigned, irregularly shaped space.

Ricco noted that landscape design instructor David DeFrange, owner of Copper Creek Nursery in Frenchtown, would once again be contributing his talents to the entry. DeFrange has been involved in every trophy win and helps students in both the construction process and the display's layout. Ruth Watkin and Tom Pennacchio immediately volunteered to work with him.

Read the complete article at: communitynews.org