Italian floriculture and nursery gardening in the spotlight after at Euroflora

Despite the often unfavorable weather conditions during the 16 days of the show, 240,000 visitors came to see the fantastic displays at Euroflora 2022. The 12th edition of Euroflora, the International Flower and Ornamental Plant Show, was held in the Parks and Museums of Nervi, in Genoa, from 23 April to 8 May. 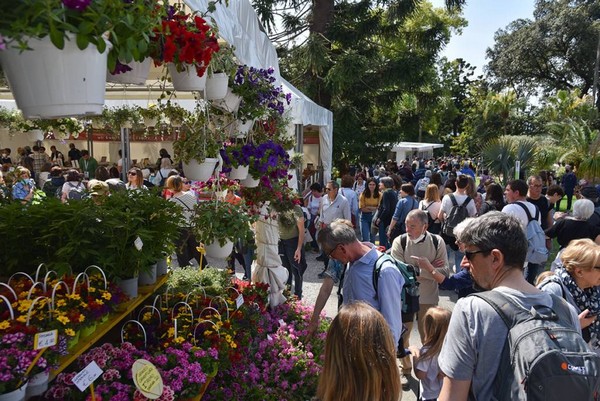 All Italian regions were represented
During the show, visitors from all over Italy and abroad could admire the best Italian and foreign floriculture and nursery gardening production. Ninety gardens were featured in the show, and ten landscape architecture projects were on display, following a highly selective contest, “Micropaesaggi.” Over 300 exhibitors, including extensive collective collections and individual businesses, represented Italy’s first-class products, municipalities, and leading institutions.

Exhibitors include the Italian Ministry for Agriculture and Forestry Policies, the Ministry for Ecologic Transitions, the National Association of Nursery Stock Exporters, and the Italian Floriculturist and Nursery Gardeners Association. A collaborative presentation including floriculturists and nursery gardeners from Calabria was present for the first time, as well as exhibitors from Campania, Sicily, Sardinia, and Apulia. Leading businesses representing Liguria, Tuscany, Piedmont, Lazio, and Emilia. 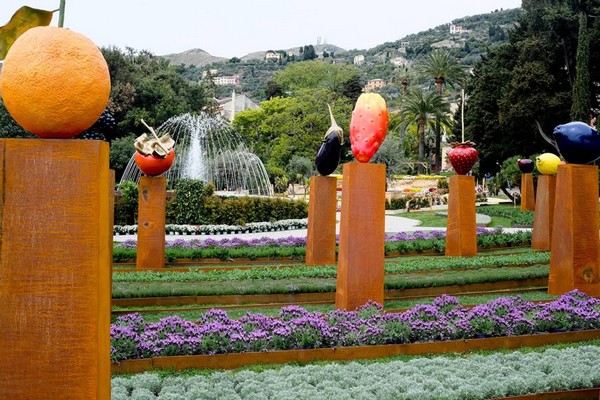 Increasing international participation
The number of international exhibitors also increased. Among them, in the Netherlands, whose display, strongly supported by the Netherlands Embassy in Rome, was designed by the same landscape designer in charge of Floriade Expo 2022. Other participants from abroad included France with Nantes, Spain with Murcia, the Principality of Monaco with its Jardin Exotique, China, and the United States, represented by Columbus, Ohio.

Raising the profile of Italian horticulture
The show was attended by leading figures in the floriculture and nursery gardening sector and by the leaders of the leading professional associations. The President of Confagricoltura (the Italian Agricultural Industries Confederation), Massimiliano Giansanti, expressed his hope that Euroflora will strengthen its role as a world-class quality brand attracting sector businesses and creating networks between and among them. 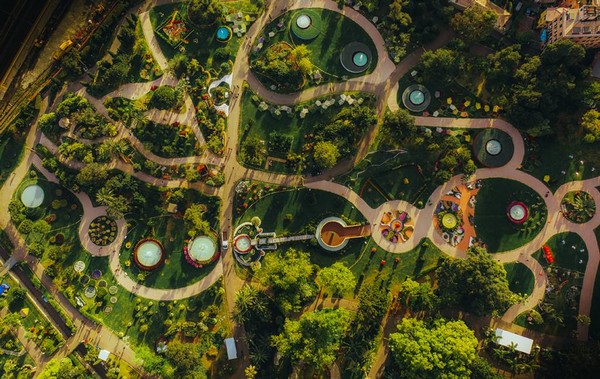 A political desire to promote Italian horticulture
The Honorable Mr. Marzio Liuni, the first signatory of the bill of “Discipline of the horticultural sector,” which is currently undergoing final approval in Italy’s Parliament, visited Euroflora. Organizers say his visit is a further positive sign of attention for Euroflora on the part of national politicians. Hon. Mr. Marzio Liuni, who, in addition to being a parliamentarian, is an agricultural entrepreneur, says: “Euroflora 2022 is a successful event."

The Liuni Bill is a much-awaited test in the horticultural world to encourage the development of an essential sector for the Italian economy. “The law is currently in the House,” informs Liuni. “It was passed unanimously. However, it is currently with the Senate because, unfortunately, the current emergencies, Covid and the war in Ukraine, have slowed the process of laws.” 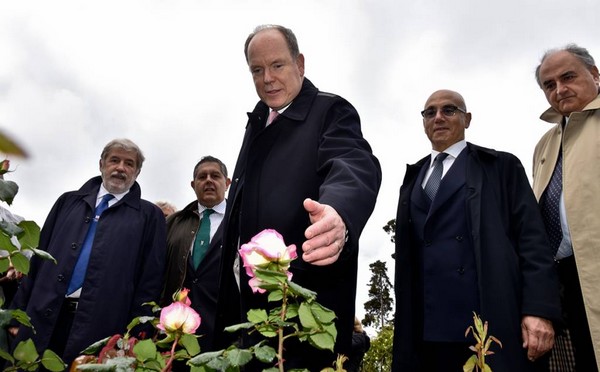 A Royal visit from a visiting Royal
On the first day of the show, HRS Prince Albert of Monaco visited. On that day, he was bestowed with honorary citizenship of Genoa. Prince Albert took the opportunity to visit Euroflora, a horticultural show that the Grimaldi family had previously seen. The Prince was given a picture of his parents’ visit in 1966. He also received the Rose of Genoa, a new rose variety in the colors of the Genoa flag, launched at this Euroflora. 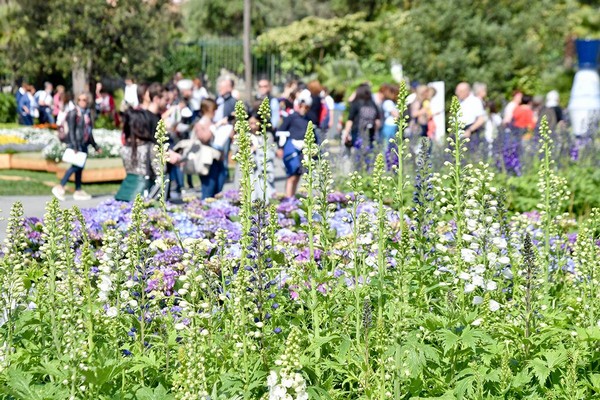 Ready for Euroflora 2025
While waiting for Euroflora 2025, the sector is now looking forward to Euroflora’s twin event, the Floralies of Nantes. It has recently been renamed Floralies de France, to be held in 2024 upon AIPH’s approval at the 74 Congress, World Ornamental Horticultural Conference, which will officially occur in Almere, Amsterdam, between 27 and 30 September.