Final hours of Greentech get going

The final hours of GreenTech are going on. Taking stock of it in the meantime, this year's event was once again a "real GreenTech" after last year's interim edition.

Don't forget to pick up your free Greenhouse Guide on your way out. This book contains all horticultural suppliers and is available at the HortiDaily booth, next to entrance K.

As on day 1, yesterday the visitors were divided over the three exhibition halls in the RAI. There, they had every opportunity to catch up with the more than 450 exhibiting companies and also to come across new products and innovations showcased all around.

Once again, the exhibition halls were 'pleasantly crowded'. In the afternoon, the crowd moved to various stands, where they had drinks or they headed to the RAI conference center outside for the exhibitors' reception. There were also plenty of alternatives: sailing with clients along the Amsterdam canals, for example, having a pleasant dinner and drinks in the many beautiful corners of Amsterdam. 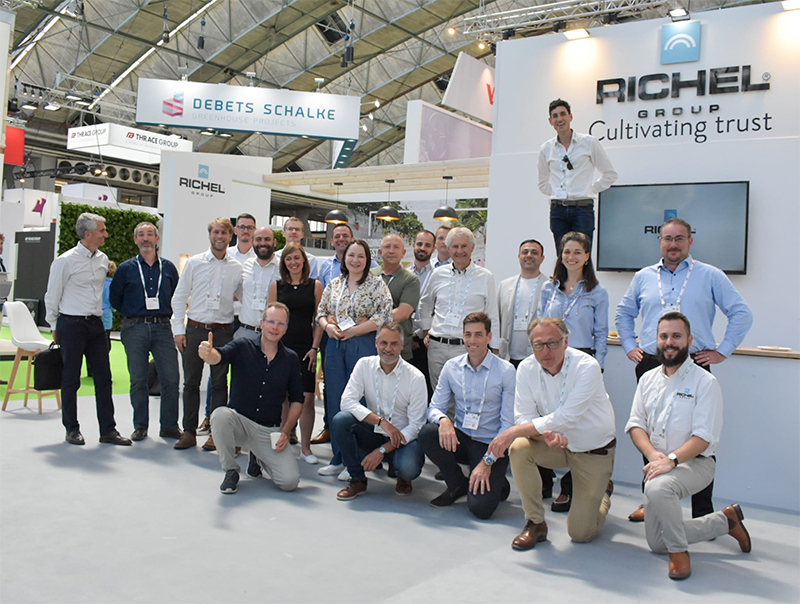 Team Richel present at the show!

Initially, there were some concerns about the number of international visitors coming to Amsterdam. Judging by the sounds of various exhibitors and cautious first observations by our editors, quite a few 'internationals' came to the Netherlands. People came from the US and Canada, of course, but also the delegation of dignitaries from the United Arab Emirates and Kazakhstan that had already been announced. That delegation visited several exhibitors on Tuesday. 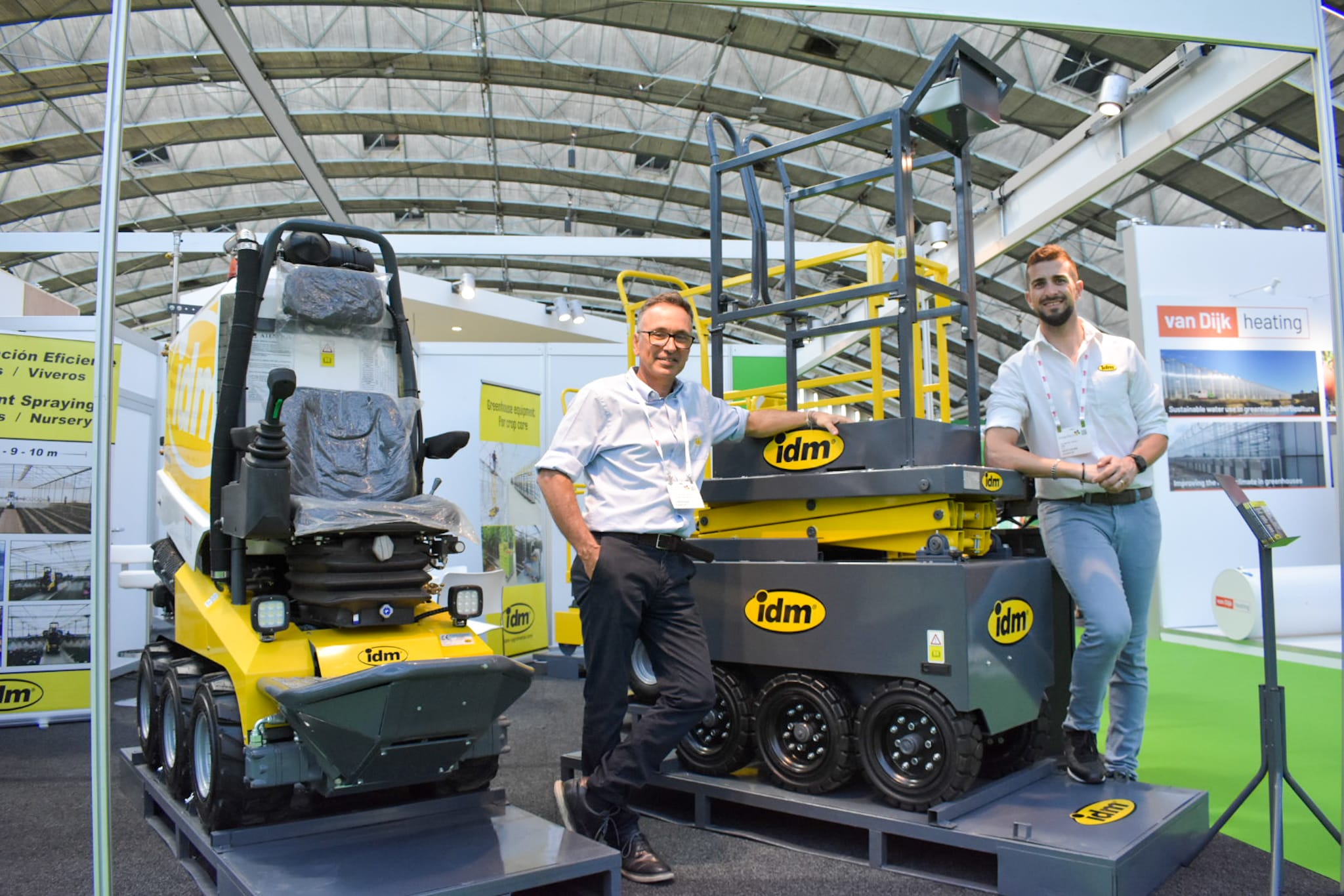 The new IDM machine can turn easily even in narrow situations 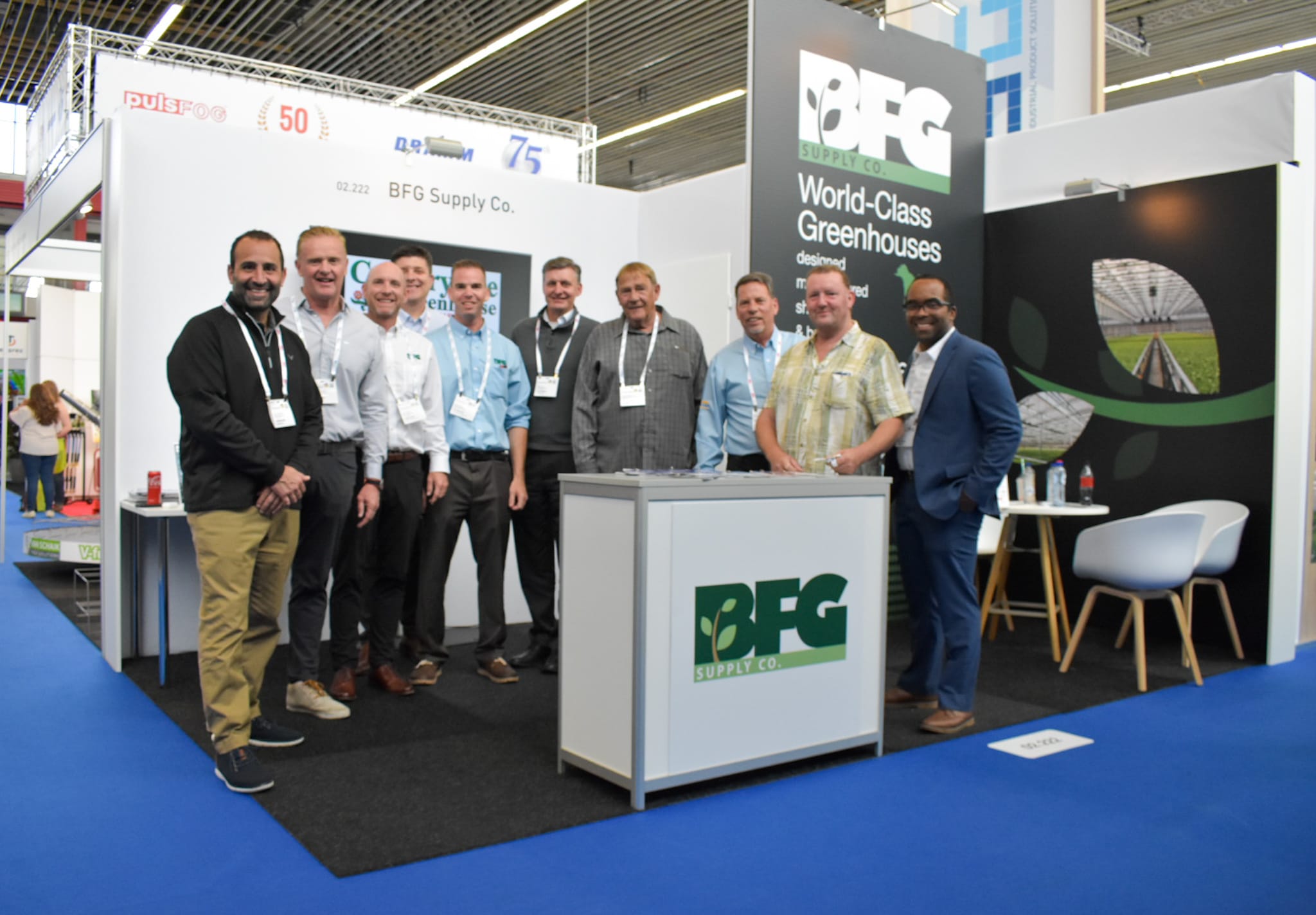 Kind-a funny how the guys with BFG flew over the ocean to meet up with many North American clients! 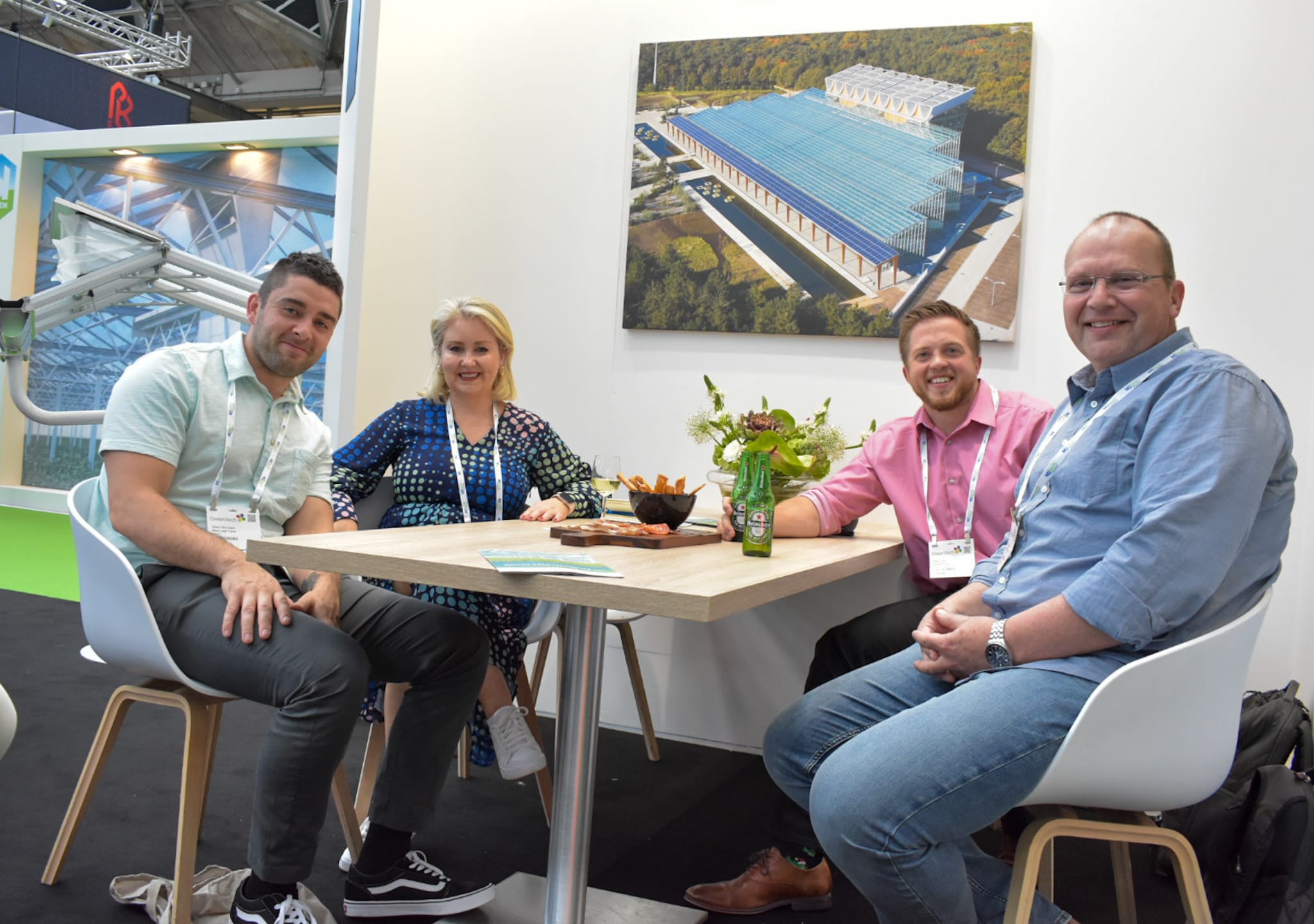 Photo report
We try to visit every exhibitor today with our trusted cameras and notepads, and we'll not leave without a picture of your team and booth for our photo report, so 'strike a pose'. The full photo report will be published on Monday!