Next Tulip Trade Event in 2024

In spring this year, a special fifth Tulip Trade Event was held. After two Corona years filled in a creative, hybrid manner with a display of the vast majority of the assortment, this year, we had the opportunity again to receive interested colleagues and customers in person at the company.

While in previous years the visitors came primarily from Northern and Eastern Europe, this year most of them came from other parts of the globe. Because of the war in Ukraine that started in February, all participants decided unanimously not to make a grand display at the Tulip Trade Event. 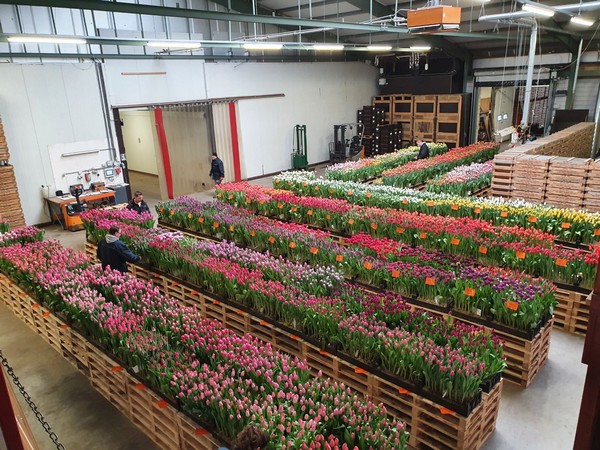 At the end of the collectively organized tulip show, the loyal visitors and new ones were surveyed, and they expressed their great appreciation of the event. Naturally, the participating companies are hoping for a more stable situation for the next one. That is why it has been decided to hold the sixth Tulip Trade Event from 13 to 15 March 2024.