No bed of roses for Ecuador's flower industry

With the pandemic, the war on Ukraine, and more than two weeks of ruinous protests over soaring living costs, Ecuador's flower industry has recently had to surmount one obstacle after another. 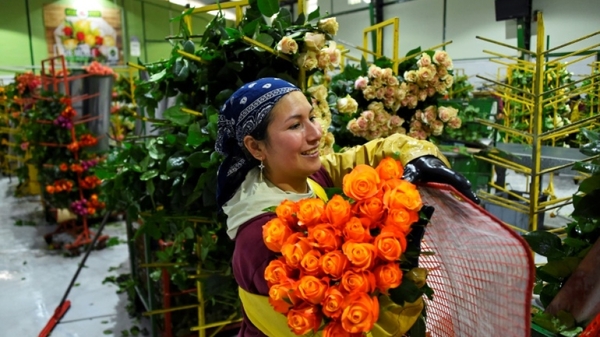 The country's fourth-largest income-generator in terms of sales, roses alone earned nearly a billion US dollars in 2021, a record haul of $ 927 million to be exact.

With hundreds of companies growing 450 rose varieties, Ecuador is the world's third-biggest flower exporter after the Netherlands and Colombia.

But this year's prognosis is unclear after 18 days of sometimes-violent mass protests against rising fuel prices that included burning roadblocks and arson and resulted in six deaths.

"The protests meant much larger losses than all that was lost during two years of the pandemic," said Marcelo Echeverria, Ecuador commercial representative for the Dummen Orange international flower firm.

Read the complete article at: www.enca.com