The Godlen Pond is a large-scale planting base of Anthurium, Phalaenopsis, and Pineapple in the Yangtze River Delta in East China. According to Hu Weixiang, the founder of the company, "Currently, the park covers an area of ​​100,000 square meters and is planted with the Dutch model. It mainly grows anthurium (1 million-1.3 million pots), pineapple (270,000-300,000 pots), and Phalaenopsis (expected to exceed 1 million pots next year) as the three major potted flowers, and some seasonal varieties such as colored calla lilies (about 100,000 pots). 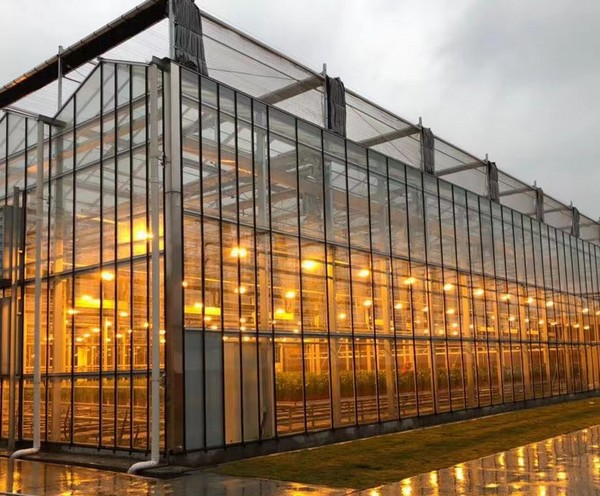 "As of now, the market capacity of anthurium is generally stable, around 40 million pots per year, and the customer group is relatively fixed. The market has been sluggish in the past few years but has rebounded recently, affected by the pandemic in Shanghai, the distribution channels have been blocked, which has also brought a lot of pressure. The traditional potted flower sales are still mainly through wholesalers for shopping malls, companies, and other rental and display industries, with long display cycles and red varieties. Light-colored and small-sized potted plants have less circulation in traditional channels and are mainly concentrated in the field of e-commerce, but they have not yet formed a stable amount. In my opinion, Phalaenopsis has high brand benefits, and there will be an explosive market in the future. Compared with anthurium and pineapple, it is more accepted by end consumers. Now, there are about 200 million pots of Phalaenopsis in China." 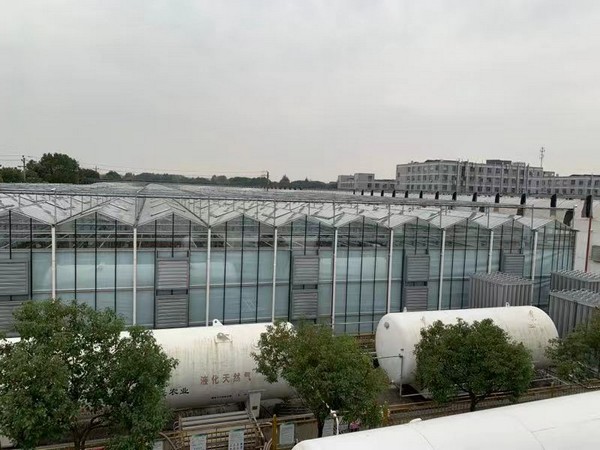 "Live broadcast is one of the mainstream e-commerce models at present. We have also opened our own Douyin account and set up a live broadcast team to try to sell small-sized, light-colored varieties for household consumption. Flower production is seasonal. There is no unified standard for potted flowers produced by major growers. At present, there is no outstanding flower brand in the Chinese market. While striving to improve the quality of flowers, we are also actively innovating in packaging. Good packaging will bring customers a good impression as well as a good brand effect. At present, the packaging on e-commerce is basically based on functionality, which aims to better protect the potted flowers from damage during transportation. We want to add fun and sustainability, such as allowing consumers to do some DIY after receiving the box, to increase customer engagement; also consider using more environmentally friendly materials." 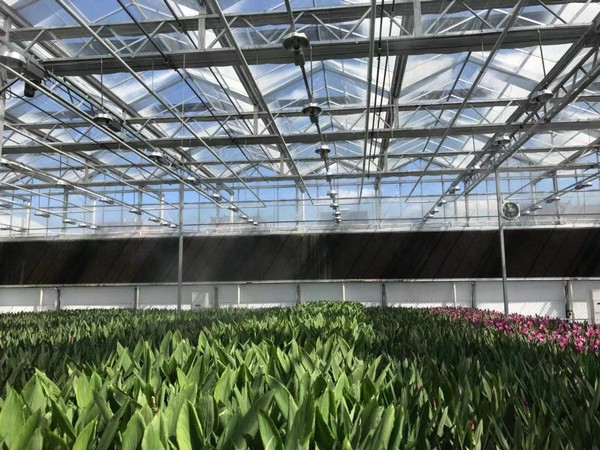 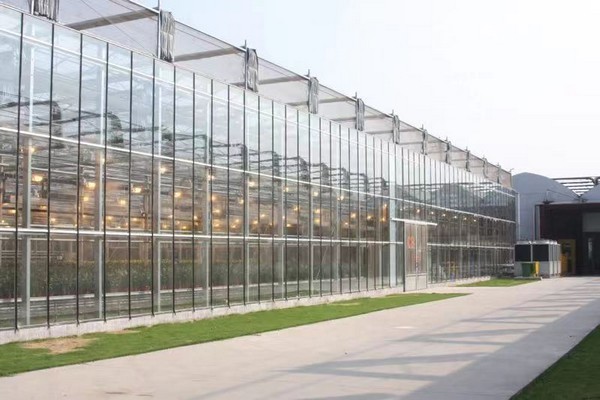 "The end consumer market is changing very fast, and personal preferences of consumers are easily affected by the social environment and culture; while the planting cycle of flowers is very long, it is difficult to keep up with such rapid changes. There is a lag between the production and consumption ends. Better meeting the needs of consumers while balancing production capacity is one of the things we are thinking about. When the market is more mature and stable, directional planting may become one of the trends.