The Spanish sector of flower and ornamental plants faces its participation in the next edition of Iberflora -del 4 rd to 6 October- with exports on the rise. Specifically, in the first semester of 2022, the country's companies managed to sell abroad a 9% plus, reaching 375,3 million euros, according to data published by the Spanish Federation of Associations of Exporting Producers of Fruits and Vegetables (FEPEX). 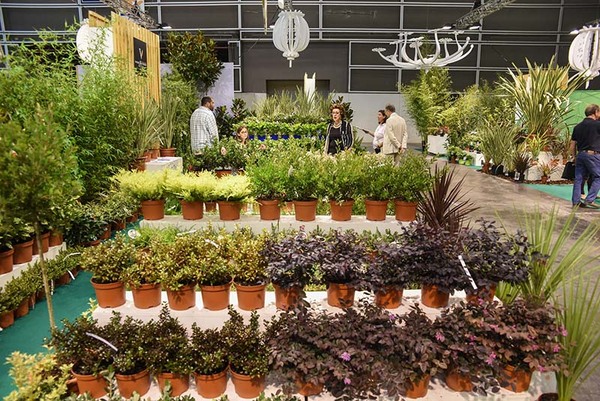 One month after the celebration of Iberflora New Generation, the representation of international exhibitors does not stop increasing and has already reached the 20%, so it will have a marked international character that will help the sector to strengthen these commercial relationships and generate new business opportunities with professionals from all over the planet. The increase in foreign professionals is led by Italy, Netherlands, Portugal, and France, although participants from the United States are also expected, Belgium, South Korea, India, Kenya, Ecuador, Lithuania, and Poland, among many others.

Export by type of product and autonomous communities
Of the 375,3 million euros, more than 310,2 million corresponded to ornamental plants, with an increase of 9% compared to the first half of the previous year. The Spanish sector marketed abroad an outdoor plant worth 156,6 million euros, product followed in invoicing by the indoor plant, with 63,3 million (+5%) and trees and shrubs with 63,2 million and an increase of 19%. In the case of the cut flower, sales were 39,3 million and a slight increase of 1%.

By Autonomous Communities, the Valencian Community led exports in the first semester, with 124,8 million; followed by Andalusia, with 119,2 million, Catalonia, with 65 million, Murcia, with 20,9 million, Galicia, with 8,2 million and canary islands, with 6,8 million. The Valencian Community was also the territory with the highest increase, 12%. It should be remembered that, as in previous editions of Iberflora, the representatives of each autonomous community will have their own space to publicize their products and initiatives.