This year’s Oregon Association of Nurseries (OAN) Farwest Show has concluded, and once again they gave nurseries the opportunity to present their most cutting-edge plant varieties for display and awards consideration. This year 61 new varieties were showcased, and Proven Winners plants earned five awards across three categories.

Eight New Varieties Showcase awards are presented overall in the Judges’ Choice and People’s Choice categories. Of those eight, half were Proven Winners varieties. Three awards went to Proven Winners ColorChoice shrubs and one was earned by a Proven Winners perennial.

The Judges’ Choice panel presented a Best of Show Award and three Awards of Merit, two of which went to Proven Winners ColorChoice cultivars. Those were Invincibelle Sublime smooth hydrangea and Vinho Verde weigela. 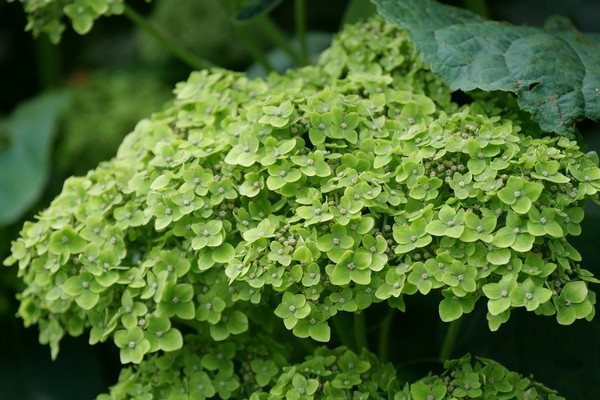 Invincibelle Sublime Hydrangea arborescens is a full-sized smooth hydrangea with cloud-like deep, tourmaline-green mophead flowers on sturdy stems. Very dark green foliage sets off the lively green of the blooms. Bred by Tim Wood, the hydrangea is 3.5-5’ tall and wide, and hardy in USDA zones 3-9.

Vinho Verde Weigela, introduced by Spring Meadow Nursery, was discovered as a variegated sport on a seedling whose parents were golden ‘Briant’s Rubidor’ and burgundy ‘Naomi Campbell.’ It has lime green leaves set off with a bold, black margin. A light crop of red-pink flowers appears in late spring, but the foliage is the main draw. This shrub is 3-5’ tall and wide, and hardy in USDA zones 5-8. 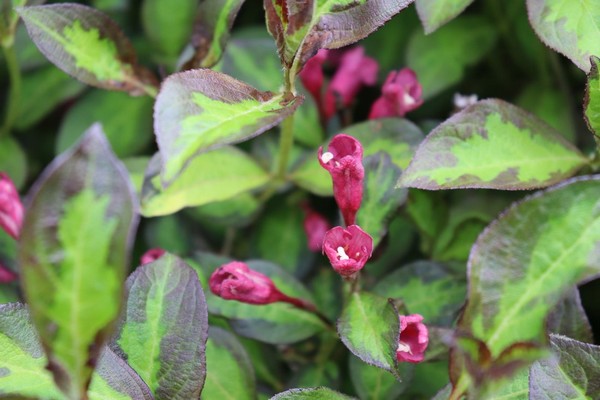 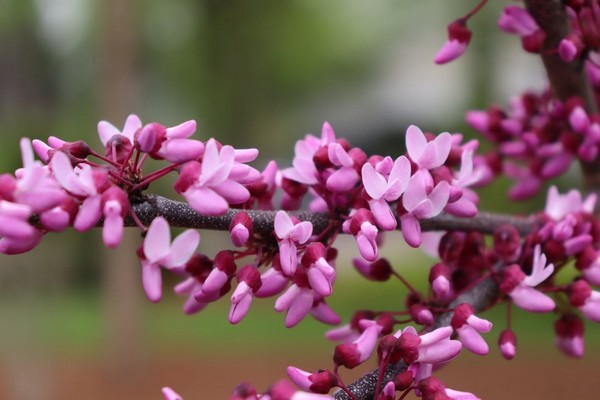 Introduced by Upshoot LLC, Midnight Express is a striking ornamental tree with velvety-looking, deep burgundy foliage which stands out amongst other dark-leaved redbuds with its upright habit, straight trunk, fast growth, and pink pea-shaped spring blooms. This tree will reach heights of 20-30’ and widths of 10-20’ and is hardy in USDA zones 5-9.

Finally, the Retailers’ Choice Awards, chosen by the Garden Center Group's garden retailer judges, chose their ten favorites, recognizing products or services they felt deserved special recognition for their ability to find a new approach to an old formula.

Proven Winners ColorChoice Midnight Sun Weigela florida was chosen by the retailers for its neat and tidy bun-shaped habit with glossy, blazing orange and red foliage. Midnight Sun works well at the front of borders and bears pink flowers in spring. However, this plant’s form and colorful summer through autumn foliage are its stand-out element. This petite weigela will reach heights and widths of 1-1.5‘ and is hardy is USDA zones 4-8.