FloraGUPPY Canada, the inventor of an eco-friendly alternative to green floral foam in 70 years, wins bronze in the 19th Stevie International Business Awards. 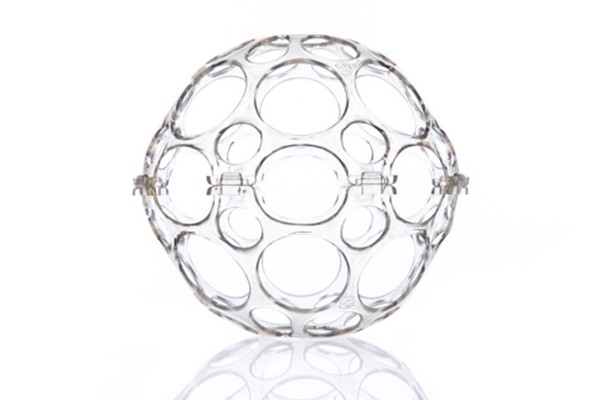 FloraGUPPY Canada CEO James Wong said, “We’re thrilled to be a winner and humbled to be in the company of such business legends as IBM, Telus, Bell, Canadian Tire, Mastercard, Bank of Montreal, and EY - albeit winners in very different categories.” Other high-profile winners in the non-profit category include West Point’s alumni association representing 55,000 past and present members of the U.S. Army’s military elite.

Wong added, “It’s great to be recognized for our hard work, passion, and determination.  Being an entrepreneur entails taking high risks and  making sacrifices, and it’s rewarding to receive this high honor for our commitment.”

The International Business Awards are the world’s premier business awards program honoring high-achieving businesses and executives, and this year received nominations from 67 countries and territories and were judged over two months by judging panels drawn from 300 executives worldwide.

Winners of the awards named the Stevie Awards from the Greek word meaning “crowned,” will be celebrated during a gala banquet at the luxury InterContinental London Park Lane Hotel, in London, England, on Saturday, October 15th.