2022 Year Overview: Novelties in the spotlight

With the California Spring Trials in the US and the Flower Trials in Europe being the most important events to introduce new varieties in the pot, annual and perennial industry a lot of new varieties are being introduced every year. Also for cut flowers, new varieties are popping up constantly. In this overview we've selected some novelties and events where novelties have been introduced, that were highlighted in our newsletter in 2022. 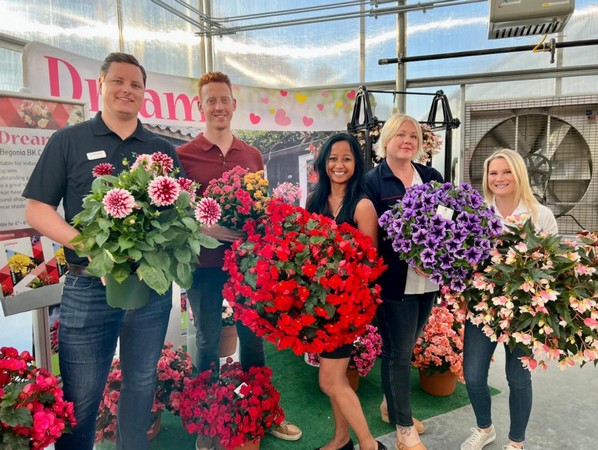 Photo Report: California Spring Trials 2022
So, let's start with the California Spring trials. This 5-day event was held in March. The number of not only national but also international visitors coming through seemed to have been great again. Click here to read more about the CAST 2022 and to see the photo report. 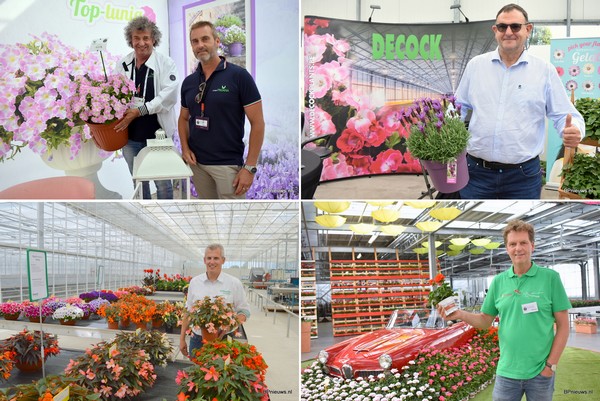 Optimism prevails at sunny edition FlowerTrials
Then, the FlowerTrials in June in the Netherlands and Germany. The first in-person FlowerTrials after the pandemic-caused hiatus was very busy indeed. Visitors from all over the world (minus Russia and some east-Asian countries) made their rounds to see what's blooming at the 60+ breeders organizing trials, often combining their trip with a visit to the international horticulture fair GreenTech in Amsterdam.Click here to read more about the FlowerTrials 2022 and to see the photo report. 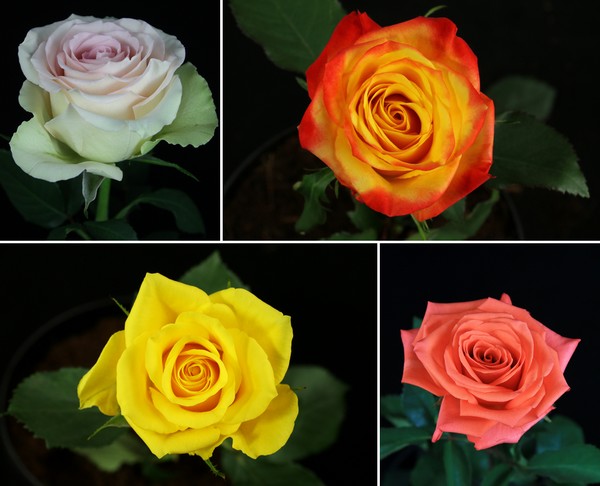 They love the color, the texture, and especially the unique “bottle brush” type flowers. Everybody loves to touch its blooms”, says Jennifer Calhoun of Benary when talking about their breeding breakthrough Matilda. Presented for the first time at Proflora 2019, this new cut flower is being officially launched in North America in April 2022. And according to Calhoun, exactly at the right time. “The cut flower industry is in search of real novelties.” Also at the IFTF Vijfhuizen in the Netherlands, in November 2022, Benary was exhibiting for the first time at this show with this variety. 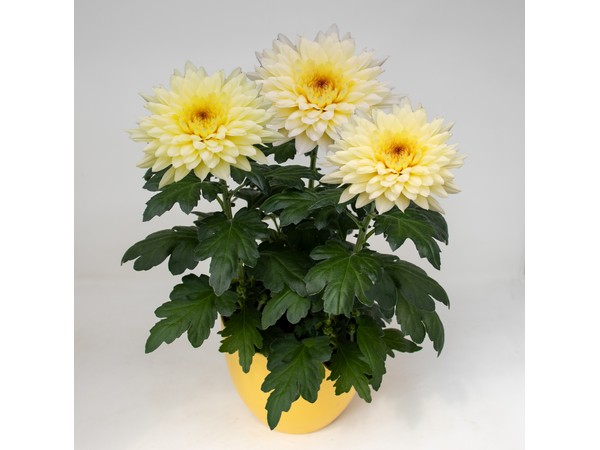 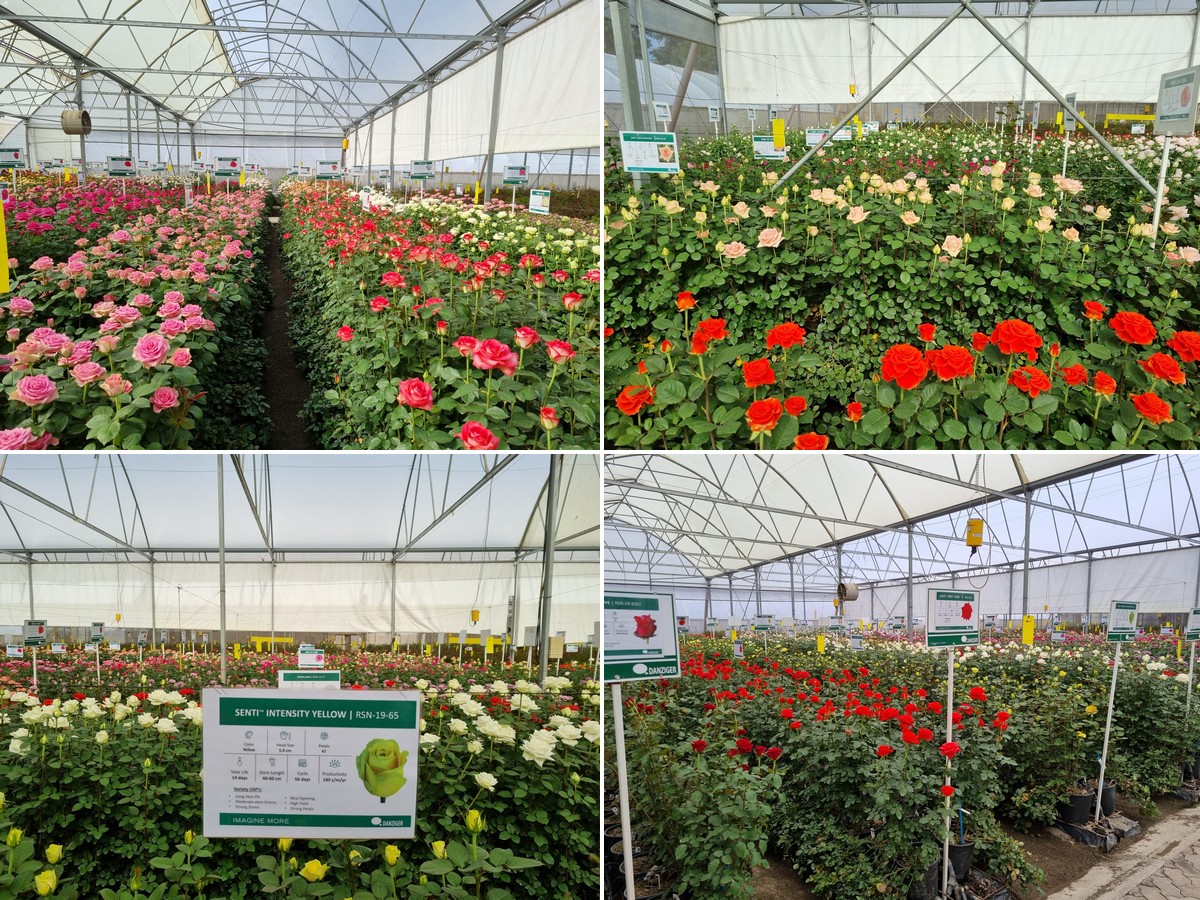 "The roses are a completing product to our gypsophila"
Ori Danziger on Danziger's Senti roses:

With their goal to become a one-stop shop, Danziger added cut roses to their portfolio in 2021. Senti is the name they chose a lot happened that year. They expanded in both assortments as well as show house areas in several countries. In June 2022, they presented their varieties for Kenyan growing conditions during their open days in Naivasha. "The interest was high, and the reactions we received were very positive," says Ori Danziger, Danziger's Deputy CEO. 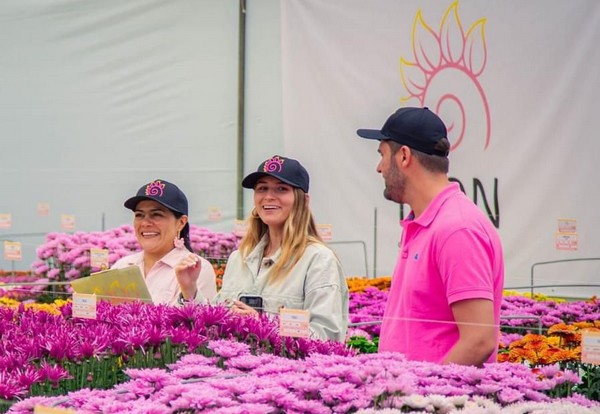 More than 600 visitors for Chrysanthemum Week 2022 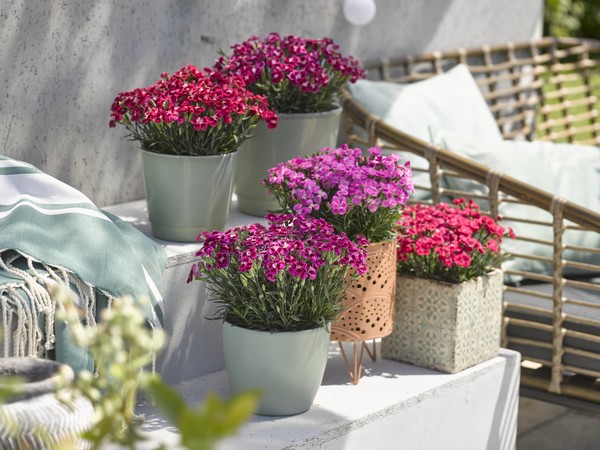 "By most consumers, the dianthus is still perceived as a perennial only, but there are signs that that perception is changing," explains Bart Hayes of German breeding company Westhoff when talking about the Best Friends Forever series, which was introduced at the California Spring Trials 2022 for the North American market. 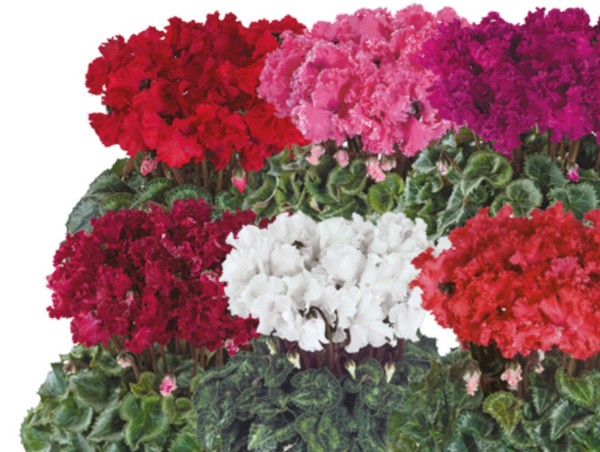 Morel presents 10 novelties in cyclamen
A passion for Cyclamen for more than 100 years, a varietal selection done in the South of France and a rich catalogue of 280 varieties of Cyclamen. From standard cyclamen to very fancy varieties, to use indoors and outdoors, with a large assortment from mini to maxi flower size. With 100% of production and research carried out in Fréjus - France, MOREL is committed to local, responsible and environmentally friendly production. For 2022, they presented 10 novelties. 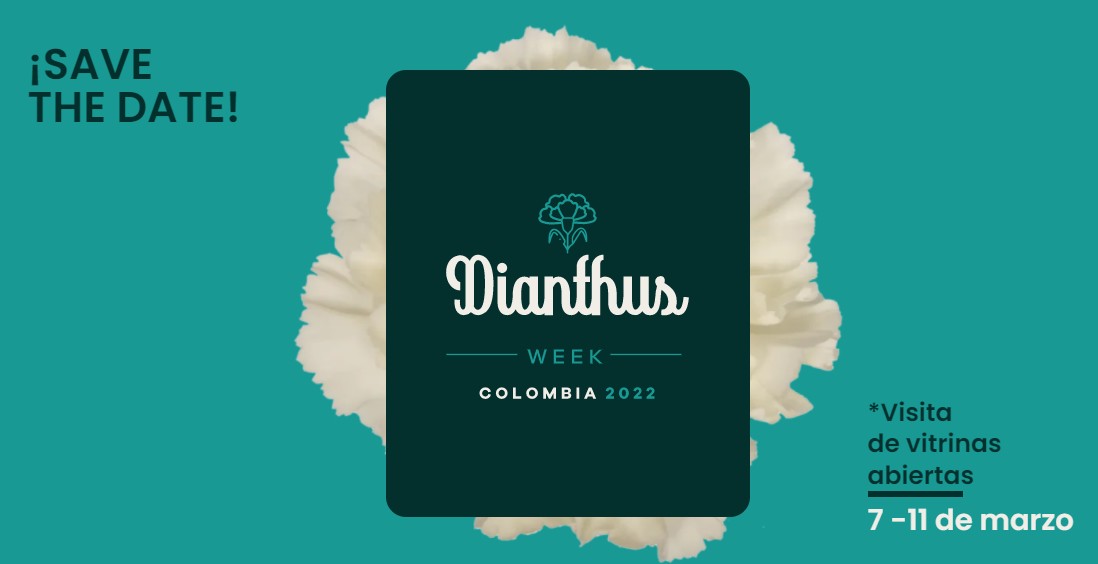 More than 250 varieties at Dianthus Week Colombia 2022
From March 7-11, growers and breeders were meeting in Bogota to visit cultivation sites near the city and learn about the new carnation varieties that will set the trends in the coming season. The event, organized by nine important national and international breeders in coordination with the association of Colombian flowers exporters, Asocolflores, is one of the activities that are being carried out to globally promote the new varieties of Dianthus, commonly known as carnation. In 2023, the event will take place from March 13-17. Click here to read the article