The Inírida flowers: A story of resilience and sustainability

When thinking of resilience, we often picture a person, and their strength to face each day despite everything they’ve gone through. When thinking of sustainability, the first thing that comes to mind is probably separating our residues and creating useful things from non-recyclable items. As these two features don’t seem to have much in common, it’s not everywhere we can find them together. 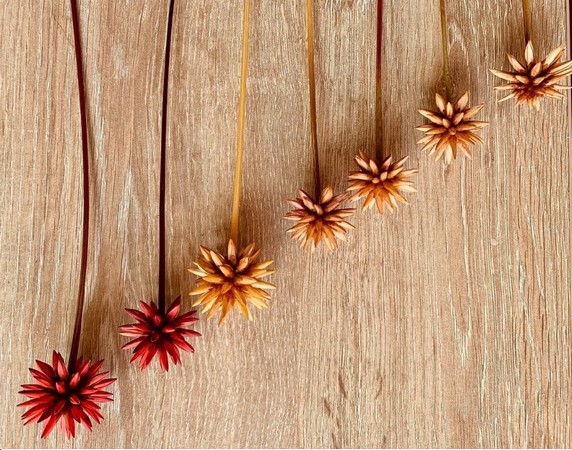 Known to few, the Inírida flowers (Stella) are an indigenous treasure, originally from the area surrounding the Colombo-Venezuelan border, and a great example of what resilience and sustainability mean. 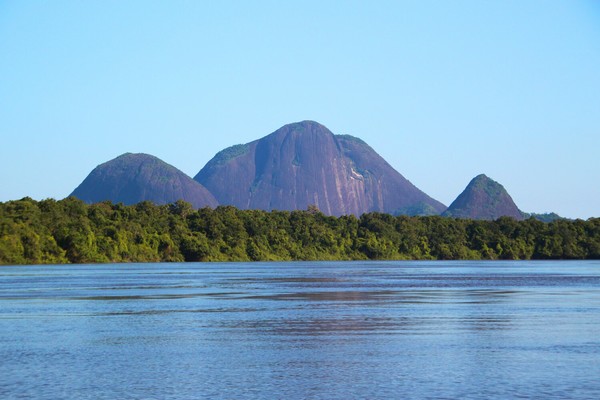 The Stella flowers
These star-shaped flowers have achieved what was thought impossible: to survive extreme weather conditions, to grow in low-fertility soil, and to be everlasting gems. 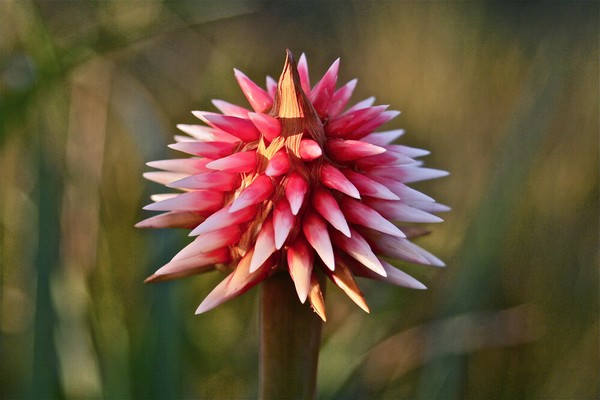 And it’s precisely this that has put Guainía, the region where the Stella flowers are mostly grown, finally in the sight of the rest of the world. For years, locals unsuccessfully searched for ways to be economically productive while looking after their land —as most harvesting methods are not eco-friendly— and then they finally came across the discovery that they needed. 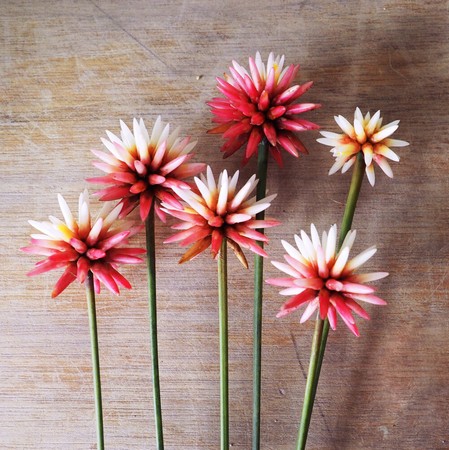 An indi-genius discovery: joining forces
Having a plant whose growth is 100% eco-friendly and that could bring such prosperity to the locals came as a shock to Liwi, then called Akayú, the Colombian Environmental Association that first understood the value of our loved Inírida flowers. They, along with biologist Mateo Fernández and indigenous leader Ruben Dario Carianil, started a project to facilitate the expansion of these flowers through the Guainía territory.

The Stella flowers are very rare, they only grow in a small region in Colombia given certain weather and soil conditions. The team saw and took the chance of promoting the expansion of these lands to encourage production. 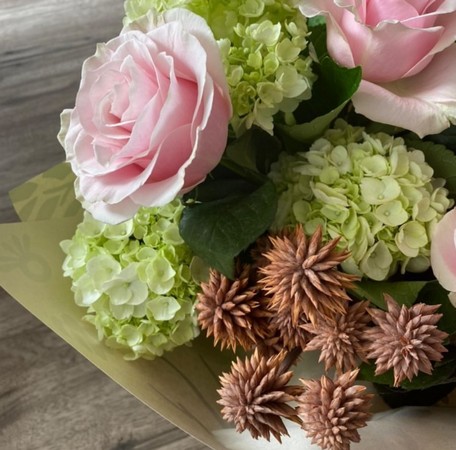 Helped by the Curripacos, a regional indigenous community, they gathered ancestral knowledge on the subject —knowledge that has been passed on for generations— such as the harvesting cycle and the right times to seed, according to the stars. So, this, along with Fernández’s scientific contribution, started the project that has now grown enough to sustain over 20 families.

One of the perks of the project is that the seeding is 100% sustainable since the flowers are being cultivated where they naturally grow; and the natural spaces are being preserved, respected, and taken care of. 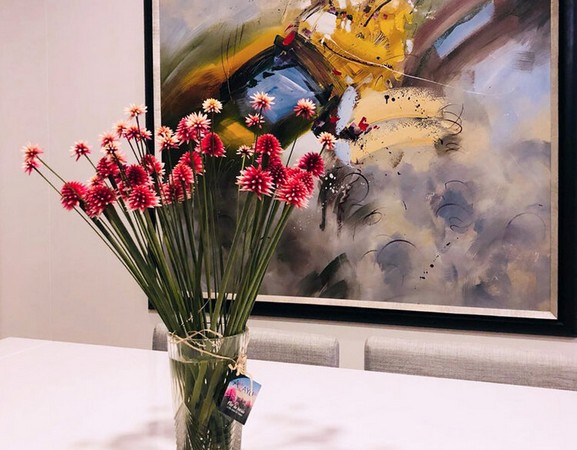 So, how are the Stella flowers eco-friendly?
The flowers grew in soil that was not thought to be useful for harvesting much, as it was not rich in nutrients. They grew in what could be considered an adversarial environment, and yet they bloomed into the shape and color we know and love today.

It’s precisely having grown in these conditions that gave the Stella’s their right to be called everlasting flowers. They have a firm, enduring structure that allows them to survive both great floodings and dry times, and so remain in time keeping their identity. 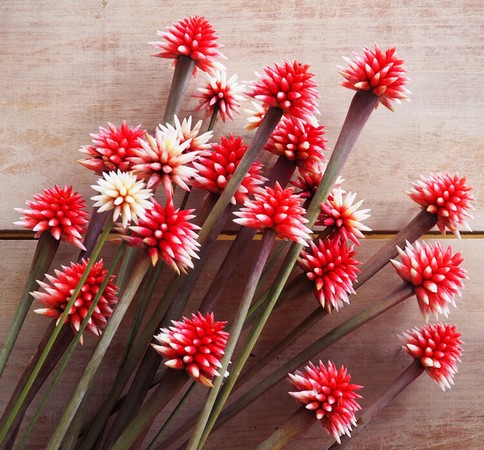 The Stella flowers: a step into the future
After years of being a hidden gem, the flowers are finally starting to receive the recognition they deserve; their properties and proper preservation allow them to maintain their shape even after death. Time passes, and colour fades, but the Stella flowers remain.

As of today, it’s very useful to know a type of plant can be beautiful, good for the environment, and everlasting. This all makes the Stella’s the perfect candidate to continue carrying the business of flowers, working as lovely decorations for every occasion, while being, not only harmless to the environment but also beneficial. 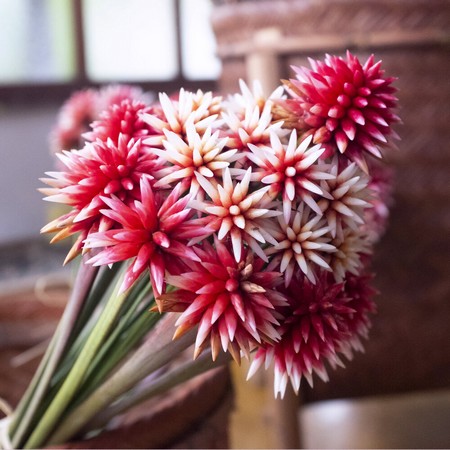 Gardens America and Stella flowers
Gardens America is soon to hold the exclusivity of the distribution of these gorgeous flowers in both Canada and The United States, taking this project to the next level, enchanting new territories with the magical resources Guainía has to offer.

Gardens America believes there is no development without sustainability, and there is always a way to protect our planet while making it look gorgeous.