This year, the RHS Chelsea Flower Show will be held from 19-23 May 2015. At this show, pavilions will be created by world’s leading gardeners, garden designers and plant producers. Also Howard Nurseries will be present and, in collaboration with Sarah Cook and Plant Heritage Suffolk, they will show irises that have not been in Chelsea for about 60 years. 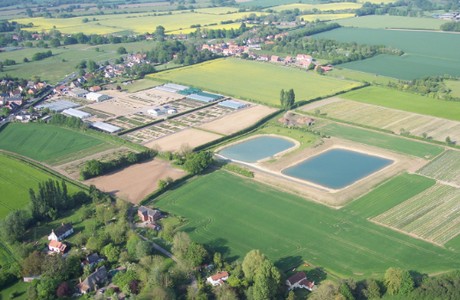 "Howard Nurseries started with growing herbaceous perennials 45 years ago and increased drastically over the last years, from 0.5 acre to 140 acres", explains Matthew Everett from Howard Nurseries. "At the moment, we sell 1 million plants annually and our assortment consists of 1,500 varieties. The plants are propagated in our own greenhouse and placed in the open ground afterwards." 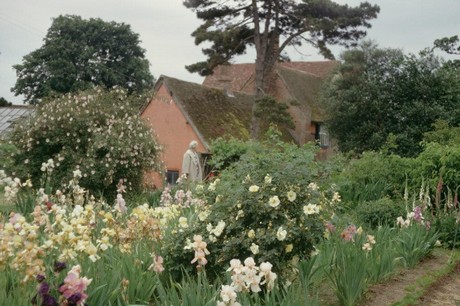 One of the plants they propagate and grow are irises. These irises are supplied by Sarah Cook, former head gardener at Sissinghurst Castle, and propagated and grown by Howard Nurseries. In the Uk, Sarah holds a National Plant Collection of irises and together with her, Howard Nursery will show about 25 cultivars in their garden. This garden will be designed by Cedric Morris, and is on display in the Grand Pavilion at the 2015 RHS Chelsea Flower Show. 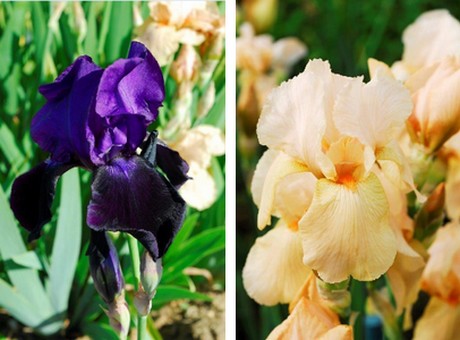 On the left: Benton Judith 90 cm and on the right: Stratmore 95 cm.

"The irises that will be presented during the show have not been in Chelsea for about 60 years" explains Matthew. Examples of the varieties that will be shown are the Benton Judith and the Stratmore. "These and the other flowers that are on display will be sold at RHS Wisley after the show. This year, however, we only have a limited quantity of these flowers, but we will be able to sell more, next year."

Future plans
Currently, Howard Nurseries' plants are mainly distributed within the UK, but they are sorting out the possibilities of exporting them in the future. Besides that, they have also started to build up a social network and are trying to involve their customers in the growing process of the plants by using the "Howard Nurseries looking good list". This is a list of pictures that shows the stages of the cultivation process of these plants.