The Proflora 2015 was held in the Corferias in Bogota, Colombia last week. The 13th edition of this sold out trade show attracted a lot of international visitors. According to many exhibitors, the quality of the visitors was high which resulted in several new leads. FloralDaily was also at the show to make a full photo report. 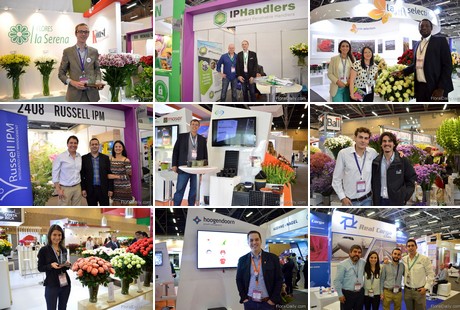 For Colombia, 2015 marks the 50th anniversary of the flower shipments to the United States. Still, the United States is one of the main export markets of Colombia. This also became clear at the show. The majority of Colombian growers are exporting to the US. Besides that, Japan is also an important market and Europe is becoming increasingly important. The exports to the UK especially, increased sharply over the last few years, but at the show we also heard that more and more flowers are being exported to other European countries like Spain and Poland. 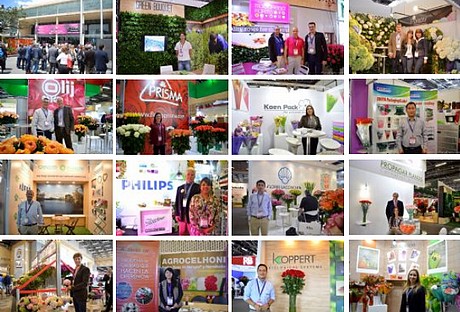 According to many exhibitors, the Colombian growers have had a good year, mainly because of the devaluation of the peso against the dollar and euro. This resulted in a lively atmosphere at the show. This also offers the growers opportunities to invest in new technologies for labor and labor costs. When talking with visitors and exhibitors at the show, it became clear that it is becoming harder to find and keep workers. The Colombian economy is growing fast which results in more jobs in the city. Therefore, increasingly more workers are moving to the city. This means that growers are having difficulties in finding and maintaining workers, and especially skilled workers. Automation machines, that will decrease the amount of workers, will therefore become increasingly important and necessary in the Colombian flower industry.

The Proflora show is hosted by Asocolflores, the Association of Colombian Flower Exporters, every two years. The next show will take place in 2017.