"US: "New African violets varieties popular, but not replacing the old"

A convention dedicated to one indoor plant only? Yes. On May 28, the annual African Violet Society of America (AVSA) convention will be held in Albuquerque (NM). Every year, commercial and hobby breeders and growers of African violets from all over the world come together to show, find and learn about the African violet and the latest varieties. One of the largest breeders and growers in the US will also participate at this convention, namely the Optimara Group.

African Violet Society of America
The African Violet Society of America is an international society of plant enthusiasts who promote the cultivation of African violets (Saintpaulia species and cultivars) as house plants. Since 1946, it has grown to be one of the largest societies devoted to a single indoor plant in the world. The Society hosts the annual convention and publishes a bi-monthly full-color 64-page magazine in which new varieties are presented and tips and tricks are given about propagating and cultivating your own African violets at home. It is called the African Violet Magazine. 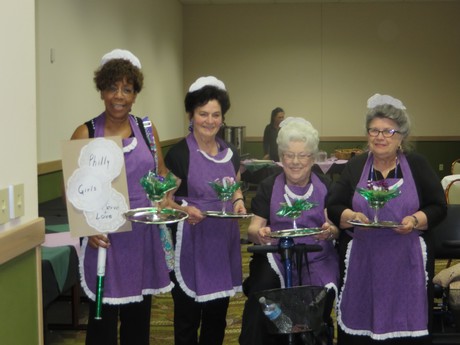 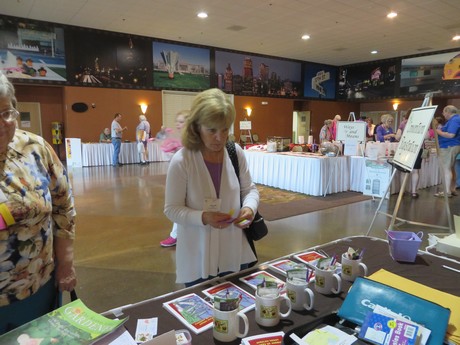 The AVSA convention is held annually at different locations throughout the US and Canada. At the convention, presentations are given, new and existing varieties of professional and hobby breeders and growers are being showcased and plants are being awarded. "Every one that is growing African violets in one way or another can attend the convention. Every year, the convention is visited by around 300 people and afterwards, the AVSA often welcomes a bunch of new members," says Ruth Rumsey, the editor of the African Violet Magazine. 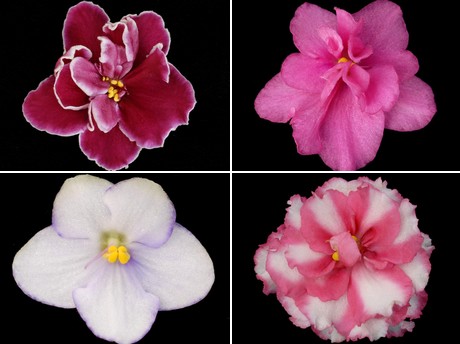 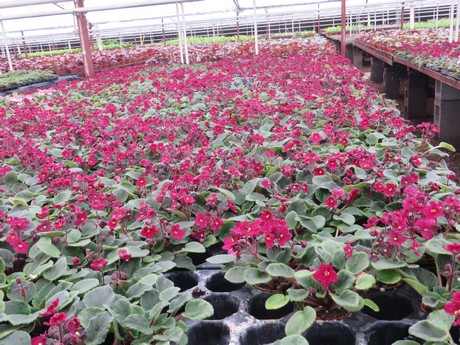 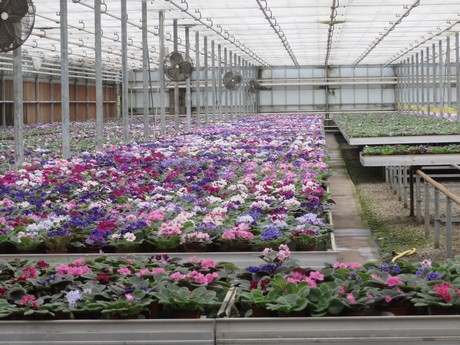 Popularity African violets
According to Rumsey, the popularity of African violets is increasing. "The plants are not as popular as they used to be in the 80's or 90's and many of our members are older, but we see an increase in the number of younger growers that are joining the AVSA," she says. And regarding the varieties, the "new introductions" seem to be the most popular. "Everyone is always eager to learn about the new varieties. However, these are not replacing the older varieties. These older varieties are still in high demand as these are the plants on which you can count on for years." 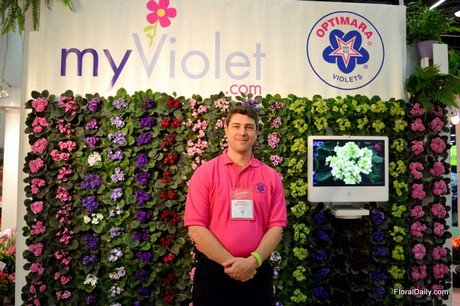 Russell Kirchner at the Cultivate'15 in Columbus (OH), United States. 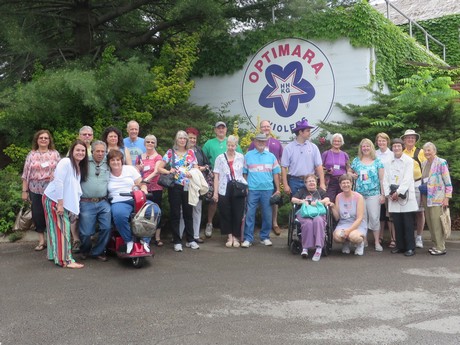 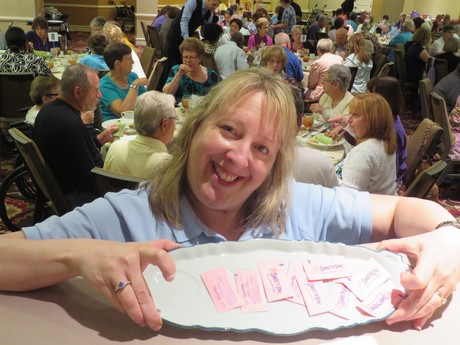 Optimara Group at the convention
At the convention, hobby and professional breeders and growers will present their varieties. Also Optimara Group, one of the largest breeders and growers of African violets in the US, is taking part at the convention to showcase their new and existing varieties. The company owns around 56 varieties and distributes them all over the US. "We supply African violets to different garden centers in all 50 States," says Optimara's Russell Kirchner, who will be attending the convention as a sales vendor. The new varieties of Optimara Group are bred in Nashville, TN, and Germany, and are being propagated in Brazil, Mexico, Zimbabwe and Africa. Afterwards, they are being transported to the US and cultivated in a highly automated 13 acre sized greenhouse in Nashville. Next to producing finished plants, Optimara Group also produces trays of starter plants for professional growers. 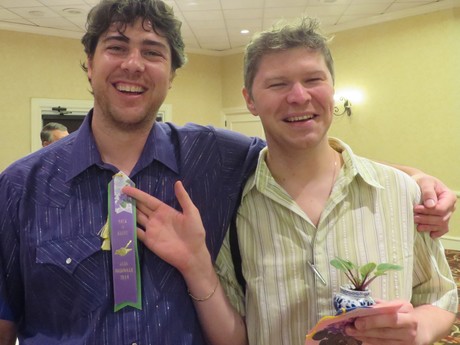 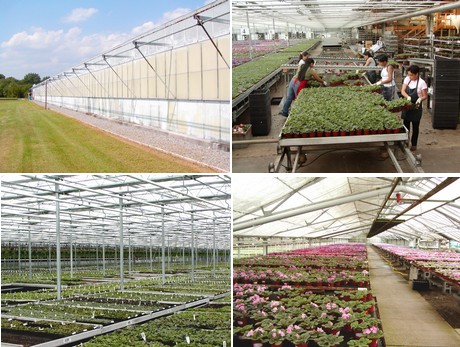 Click here to get a virtual tour through the greenhouse of Optimara Group.