Hortitec is a major tradeshow in Brazil for Horticultural products, which was held from June 22 to 24, 2016. The exhibitors came from every angle of the Horticulture business to Holambra SP. Like starter material for vegetables, pot plants, flowers and also greenhouse builders, irrigation and so on. In total 450 national and international exhibitors presented their products. This year, the show reached another attendance record as it was visited by 30,168 people. The show started 23 years ago with about 7- 8 members, 3 are still on the board.
According to the organisation, the show exceeded the most optimistic expectations, with news and solutions for farmers. "From field to table, the produce industry has shown that it works continuously to reinvent itself and produce more, higher quality and lower cost, developing products in attractive colors and shapes in order to delight the eyes of the final consumer increasingly demanding . In business, the sum should exceed R $ 100 million."

"The differential of the show was, once again, at the technical level of the public who visited the Hortitec. This is because most of the invitations were distributed by the exhibitors themselves to their current and potential customers. As only those who visited the event have a real interest in the sector, the environment is totally geared for business."

Our reporter on site, Frank de Greef of Fleurizon, was so kind to give us an impression of the event. 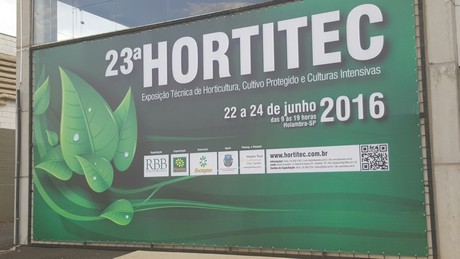 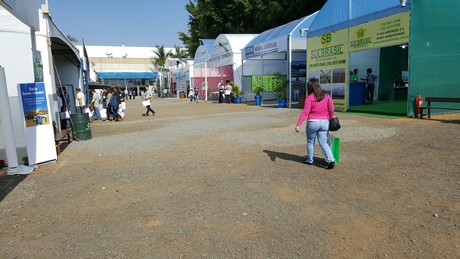 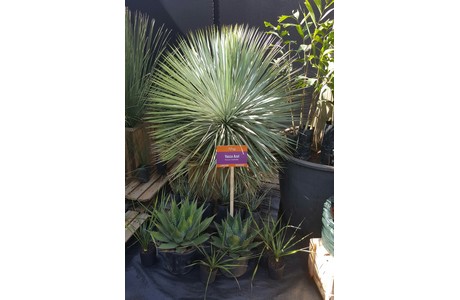 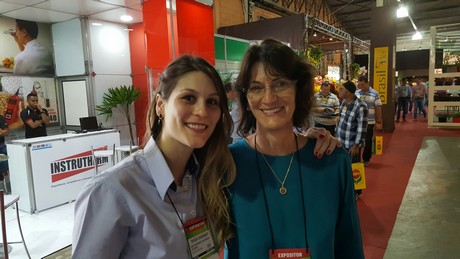 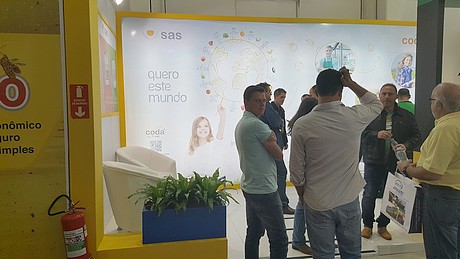 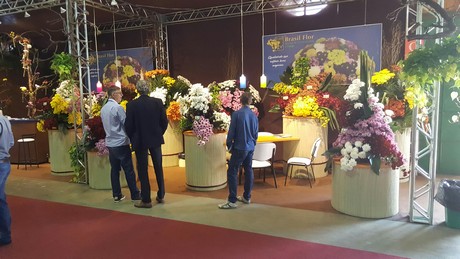 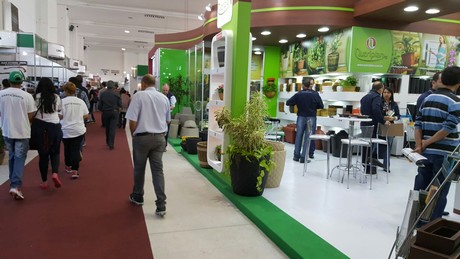 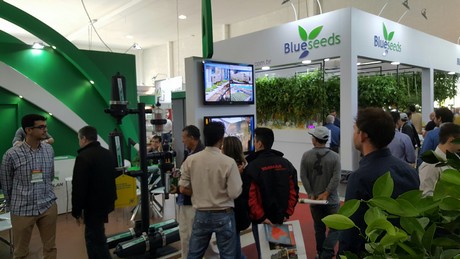 Click here to see more photos taken by the organization of the show at hortitec.com.br.

The 24th edition of the show is already scheduled. It will take place from 21 to 23 June 2017 from 9h to 19h, also at the Pavilion Expoflora, the avenue Maurice of Nassau, 675 in Holambra SP.