The Phalaenopsis is holding the top spot as most popular house plant in the UK, but as many professional growers do not sell directly to the customer, defining the demands of the consumers still remains a challenge. For this reason, one of the largest UK Phalaenopsis growers, Double H Nurseries, decided to support a new website called LoveOrchids.co.uk that promotes orchids and provides end consumers with help and advice regarding styling, keeping and growing orchids. "This website is our eyes and ears to the great British public", says Double H's Account Manager Daniel Pass. 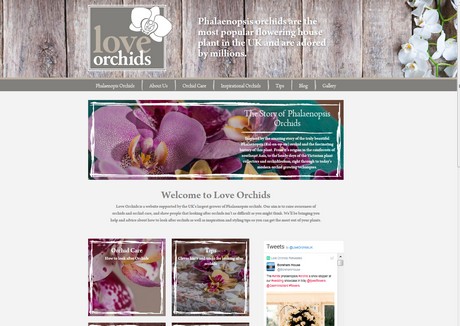 Creating and defining demands
LoveOrchids was launched at the RHS Chelsea flower show last May. The website promotes orchids and brings consumers orchid help and advice from experts, growing as well as inspiration, styling tips and trends from around the globe. According to Pass, this website enables Double H Nurseries to create and define the demands of the end consumer. "We always invested heavily in new product design, plant innovation and searching for the latest trends and styles in packaging. Now, with Love Orchids and its presence on Social media, we creates a continual two-way feed, ensuring what we create people want, it also provides us with inspiration in return", says Pass. 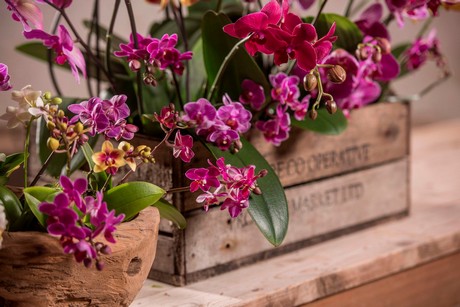 Promote UK Grown
On the LoveOrchids website, orchids from all over the world are being promoted, but some extra emphasis is being put on the British grown products. "British produce as a whole has been reinvigorated in recent years. Sales continue to go from strength to strength as people are now realizing the benefits, like a longer shelf life and a smaller carbon footprint. Orchids are no different when it comes to these benefits", he says. "Moreover, consumer's confidence in keeping orchids has grown, so the demand for good quality Phalaenopsis orchids has grown too.'' 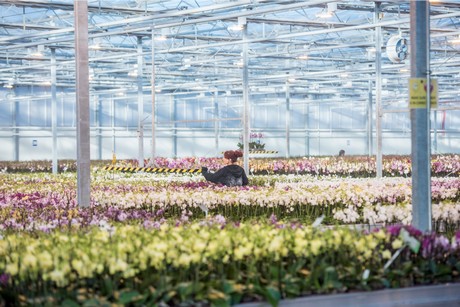 Good feedback
According to Pass, the website and its content are very well received. "At the RHS Chelsea, our exhibit provided great coverage as it was reported on by BBC's James Wong, who did a 'how to care for your orchid VT' and later, he used the exhibit as a back drop to talk about his experiences with the Phalaenopsis as child. On top of that, it was awarded a Gold medal and Best Discovery Exhibit at the show."