The Iberflora 2016 took off today. This three day event, that will last till September 30, is focused on the European green sector and is being held at the Feria Valencia in Valencia, Spain. 613 companies operating in the fields of plant, garden care, utensils and tools, decoration and outdoor furniture, florist, machinery and installations are exhibiting at the show. 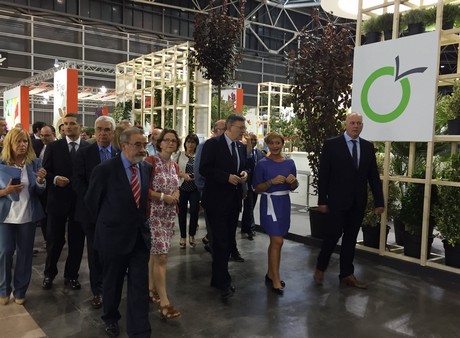 This morning, the organization of Iberflora posted this picture of the opening on their twitter page.

As well as the exhibition and the exhibitors, several florist demonstrations will also be given and this morning, the Master florist contest Iberflora 2016 took place. Master florist contest Iberflora 2016. Click here to see a video to get an impression of the contest. (source: twitter page Iberflora)

And not only was the organisation posting pictures on social media, the exhibitors were also posting a lot of pictures on their twitter pages. Yesterday, for example, Green had already posted the following pictures:

Green is exhibiting at the show  together with several Dutch companies. (Source: twitter page Green)

And today, when the exhibition had just opened its doors, they posted this one: 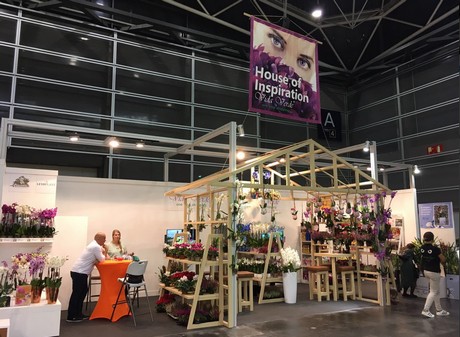 Coir - cocopeat substrate supplier Pelemix is also exhibiting at the show and José Antonio Arcos posted the following pictures of the Pelemix booth on his twitter page. 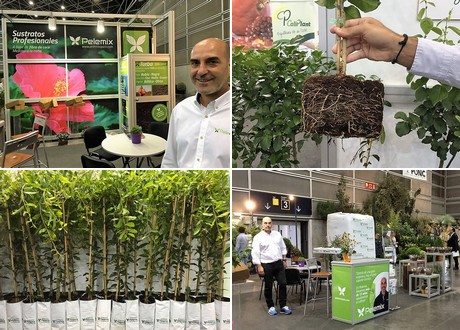 Horticultural supplier Projar Group posted a picture on their twitter page and mentioned that they are pleased with the start of the exhibition. 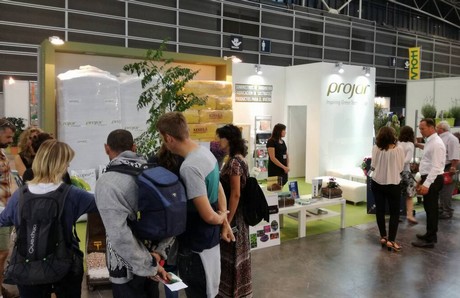 Miquel Matoses posted a photo of the MPS booth on his twitter page. 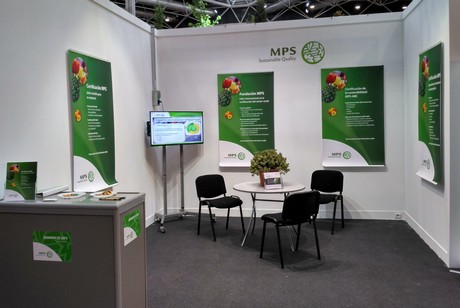 Spanish company Flower is presenting their 2017 novelties at their booth and posted the following picture on their twitter page.

Also Turfgrass is presenting their novelties at their booth and Beaulieu Int. Group ‏posted the this picture of the company on their twitter page. 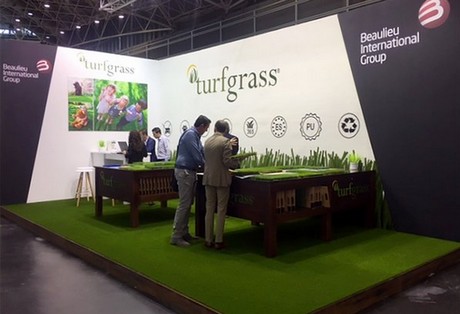