The Naivasha Horticultural Fair 2018 came to an end last Saturday. During this two-day event over 150 exhibitors from all related industries showcased their products and services outdoors at the Naivasha Sports Club. 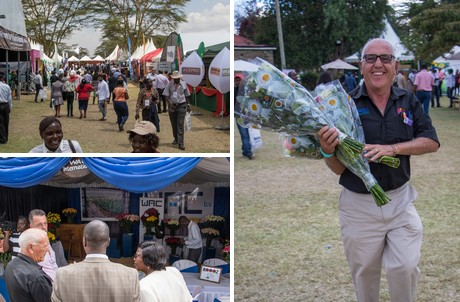 Also the exhibitors were pleased with this year's edition, particularly with the worldwide attendance. ""We had such a great time at the Naivasha Horticultural Fair 2018. This year's event was held from 21st - 22nd September and drew audiences from across the continent and Europe", states Optimal Connection on their Facebook page. 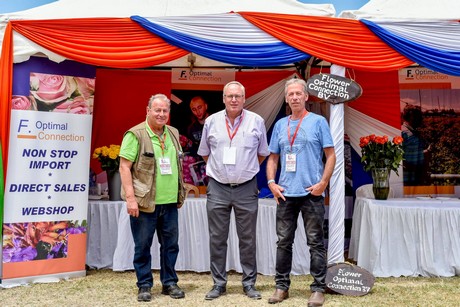 Winners ROOOZ Contest
During the Naivasha Horticultural Fair, Bert Middelkoop of Zuurbier International announced the winners of the ROOOZ contest 2018. 29 medium large cup and 36 large cup flowers participated in the contest. During the fair on 20 and 21 September more than 300 of the flower professionals voted. In the weekend that followed, over 350 consumers voted, as ROOOZ was open for the public.

And during the show, more pictures were posted on social media. 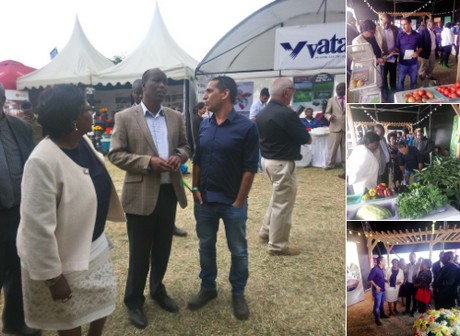 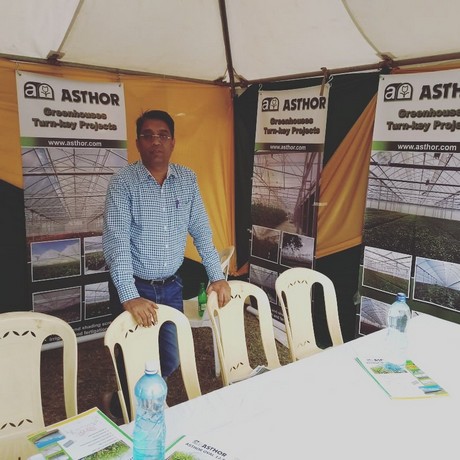 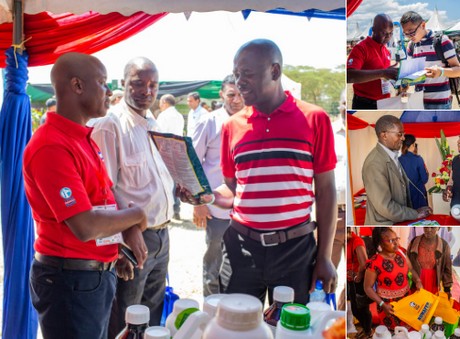 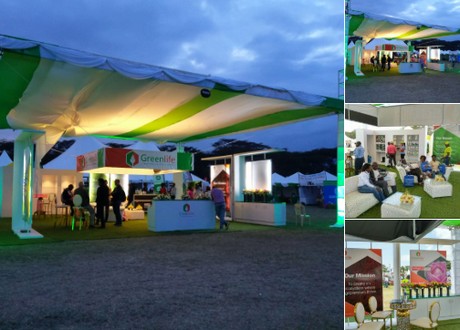 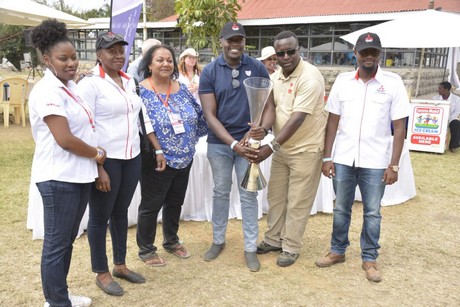 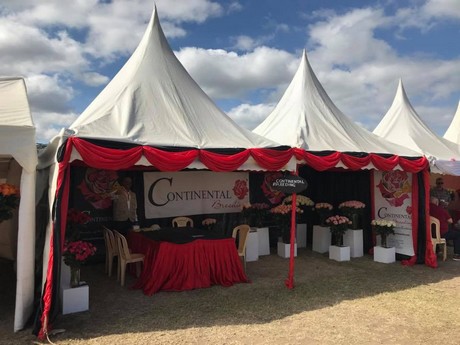