There may be heightened interest in the Royal Family’s charity gardens at RHS Chelsea this year, but there is also an exclusive from Perennial Royalty at Lovania Nurseries: Dianthus Cherry Burst. 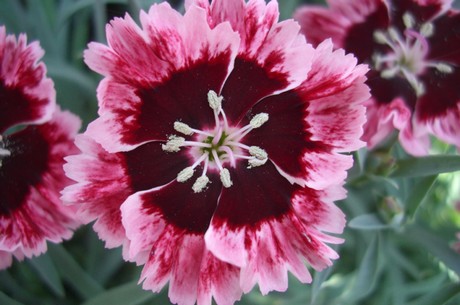 It has chocolatey buds, opening into first blooms and then continuing to flower repeatedly from May to September. British-bred by Whetman Plants International, full hardy and compact, this long-flowering option offers a burst of cherry-red for borders, patios and beds. Dianthus Cherry Burst will be at RHS Chelsea this May and is expected to provoke a high level of consumer interest for Summer sales in 2019 – available exclusively from Lovania Nurseries in 1 litre pots from the end of May 2019. 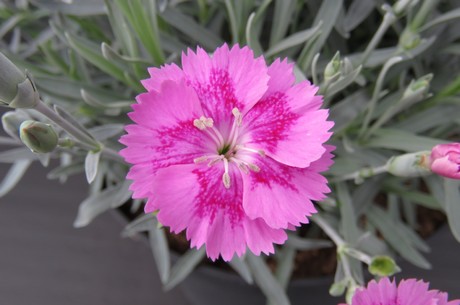 A hint of clove in its fragrance, shimmering grey foliage and repeatedly flowering from May to September, this introduction is also available exclusively from Lovania Nurseries for garden retail sales from the end of May 2019. 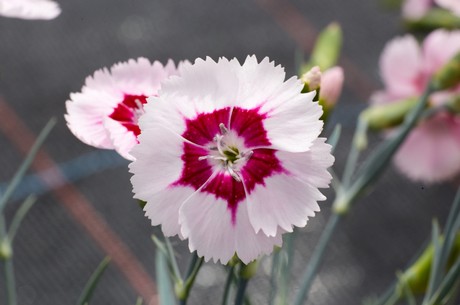 Sweetly-scented just like its darker flowering counterparts, Dianthus Blushing Star adds an extra dainty option to border, patio and beds this Summer. Available exclusively from Lovania Nurseries from the end of May 2019.