The first official Benary Flower Trials in China were held in Chengdu, Sichuan from April 25 to 27, 2019.

With the theme of “New Gardening Power”, the exhibition covered an extensive area of over 40,000 square meters and displayed about 550 new flower varieties including 100 varieties of Begonia.

Benary Garden
One of the top highlights of the trials was the Benary Garden displaying major seed and cutting raised varieties such as Begonias, Lupins, Grasses, Petunias, Verbena, Helianthus, Dianthus, Lavandula as well as Osteospermum, Pelargonium, Thunbergia, Dahlia and many more. 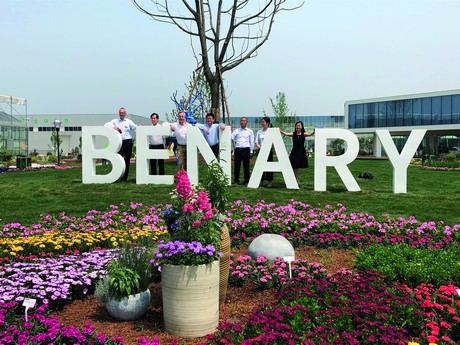 More than 1,100 growers attended during the 3 show days
The exhibition was inaugurated with a red ribbon ceremony by Chinese government officials, representatives of the German consulate of Chengdu as well as the Jinpin and Benary management.

More than 1,100 growers, landscapers and young plant producers from the greater Chengdu area attended the flower show and showed a lot of interest not only in the new flower varieties but also educational speeches regarding new cultivation techniques and scientific research.

Next to press representatives of Chinese flower magazines and newspapers the Sichuan TV channel covered a story about the event. 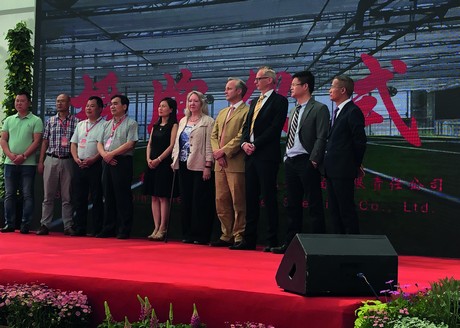 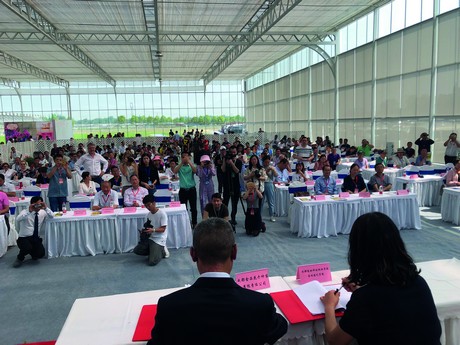 BIG Begonia – Star of the Show
Since BIG was introduced the series has captured more and more of the global market, from China and Russia to Europe and the USA. Its multi-purpose use and easy maintenance make it popular.
BIG begonias make a stately presentation in park settings, large landscape and container plantings. 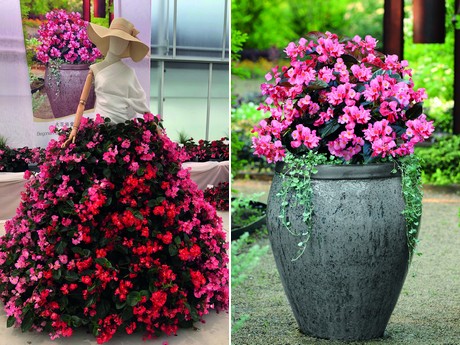 Jinpin already in the top three of China’s flower seedling industry
The exhibition was hosted by Jinpin Flower Seedling Co. – Jinpin means “golden quality” in Chinese –, which is located in Pixan, part of Chengdu city, in the Sichuan province, co-organized by Benary and Ican Seed: both shareholders of Jinpin.

Jinpin is focused on providing young plants to the rapidly growing Chinese bedding plant market. After more than two years of development, Jinpin has already become one of the top three in China's flower seedling industry.