2019 is a memorable year for French breeding company Morel, as they celebrate not only the 30th anniversary of their F1 hybrids, they also celebrate 100 years of cyclamen breeding. 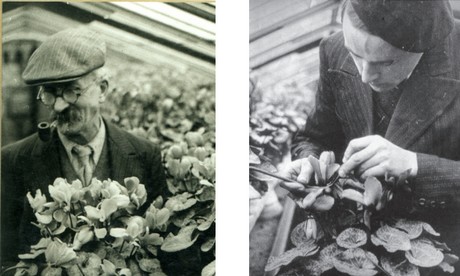 In 1919, Pierre Morel began growing cyclamen. He passed on his passion to his son Charles Morel, who passed it to his sons. In 1970, one of them, Guy Morel, introduced modern breeding methods, in particular F1 hybridization. Five years later, Charles Morel decided to leave his nursery to the 4 of them, and in 1989, the first cyclamen "Ch. Morel F1 hybrids" were put in the market.

Opening new greenhouses
The centennial will be celebrated in November (From Nov. 14-22), when they will open new greenhouses. “They are intended to increase production areas for experimental research lines and to host visitors during commercial trials”, says Isabelle Andre, Marketing and Development Manager. “For the very first time, the visitors for the 'Creations and breeding' trials will be welcomed in this new place, 500 meters away from the current greenhouses location.” 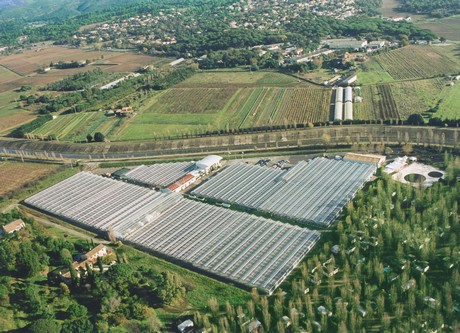 Rooted in the family
In 1919, Pierre Morel owned a nursery in Châtillon-sur-Chalaronne where he grew cyclamen, primroses and vegetable seedlings. At the time, cyclamen needed 18 months to grow from a seed to a flowering plant. Today, thanks to improved varieties and growing techniques, this period has been reduced to 6 - 8 months. In the 1930s, Pierre Morel’s nursery won awards at flower shows in Lyon, and his son Charles became fascinated with improving colors. This attention to detail, and the importance and intensity of color, is still a distinctive trait of the Morel breeding today. 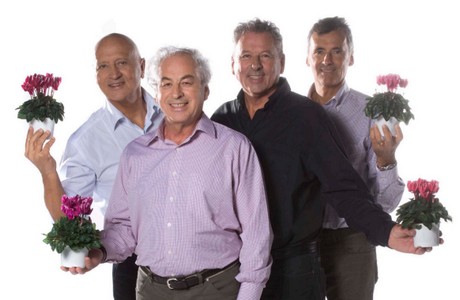 When he set up his own company in Golfe-Juan, Charles Morel was already an internationally-recognized plant breeder in the 1960s. He sold the diploid type “with large flowers”, the tetraploid type “with giant flowers” and the type with “colossal flowers”, whose reds became the most popular colors in the collection. This selection, created in the south of France, was unique for its resistance to heat, one of the characteristics specific to 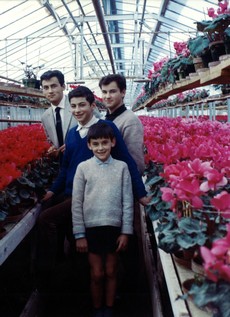 the Morel varieties that can still be found today.

In 1975, Charles Morel handed the company and all its genetic potential over to his sons. Six, then four of them – Jean-Charles, Guy, Paul-Henri and Olivier – continued the adventure, each one drawing on their respective talents: finance, breeding, production and marketing. Thanks to their shared ambition and the hard work of their teams, the company has grown considerably and enjoys international renown.

Certifications in 2019
Besides their 100th anniversary, 2019 marks more milestones for Morel Diffusion. Earlier this year, they received the MPS certificate A+  - the international label for ecologically-responsible companies - for their F1 hybrid seed production and later were certified "Fleurs de France” label, which certifies the French origin of the plant material produced and sold. To have complete control over quality, Morel has chosen to be highly selective with “100% Made in France” and “100% Fréjus-based” research for new varieties, production and seeds harvest. 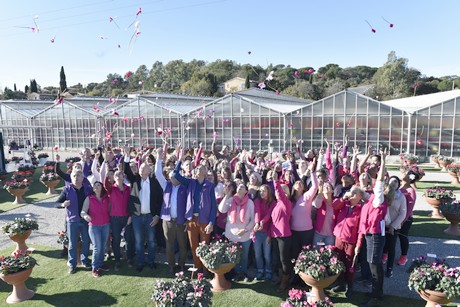