How the Impatiens recovered

A new, Downey Mildew resistant Impatiens variety must ensure a recovery of the collapsed Impatiens market. PanAmerican Seed recently introduced the Impatiens Beacon™, and they not only get a lot of interest from growers. On top of that, during Cultivate the product won the Greenhouse Grower’s Medal of Excellence Industry’s Choice best new variety and the Medal of Excellence Readers’ Choice. 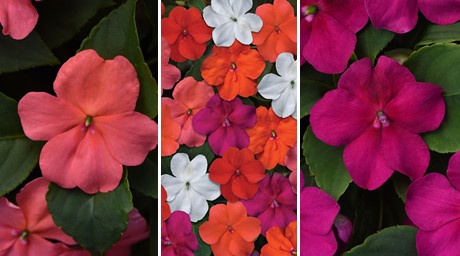 Impatiens Beacon Coral on the left, and Violet Shades on the right.

Downey Mildew
“Impatiens Walleriana was one of the most popular and used bedding and landscape plants on the market, until the Downey Mildew started to appear around mid-2000”, says Ruud Brinkkemper, breeder of Impatiens Beacon series. “The disease is a worldwide problem in areas where humid weather conditions occur. Due to the Downey Mildew problems the Impatiens market sales dropped. The moment that Downy Mildew affected the Impatiens market, we started to look for a solution. It took us almost 10 years to introduce the high resistance into the Impatiens. The series offers similar plant structure, flowering time, flower size and crop culture to our well known Impatiens Super Elfin®. Beacon is not a GMO; modern technology was used to support the traditional breeding process.” 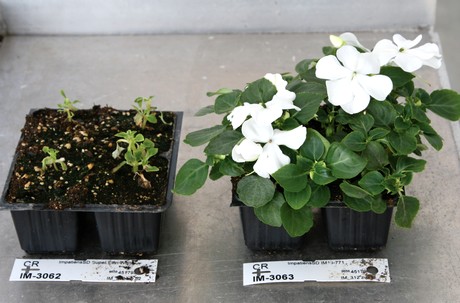 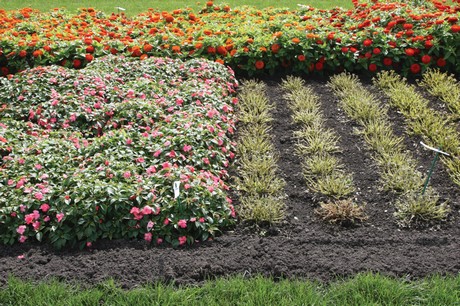 Flowering until the end of summer
First reactions have been positive. “Everyone is excited and sees great opportunities with this product. The growers are interested because Downey Mildew is a problem at the young plant. With the traditional varieties, they need to treat against the disease. The consumer is also very interested to have a highly resistant Impatiens because the biggest problem with Downey Mildew occurs in the garden, during the summer when the disease is appearing and destroys all the plants. With Beacon, the consumers will be sure to keep their Impatiens growing and flowering until the end of the summer.” 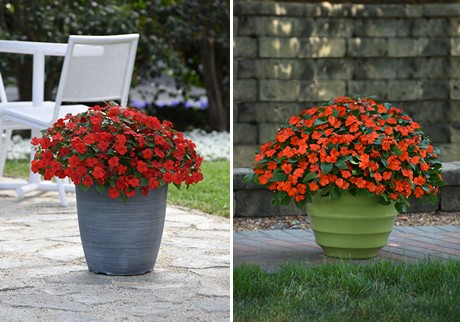 Fully available in 2020
This year, Beacon starts to be available on the different markets. It will be fully available to the consumer in Spring 2020. Breeding will continue and the focus is to bring the most important colours to the market. 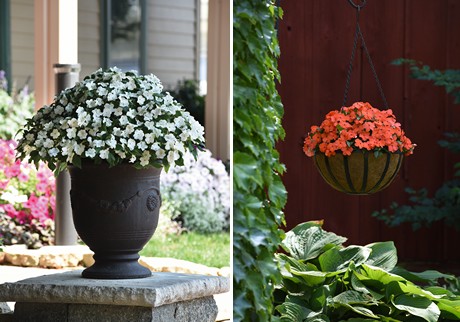