One of the prizes presented annually at Plantarium is the Press Award. It is awarded by a jury of international trade journalists. The award receives international media attention, which means that participants have a great opportunity to distinguish themselves at Plantarium. 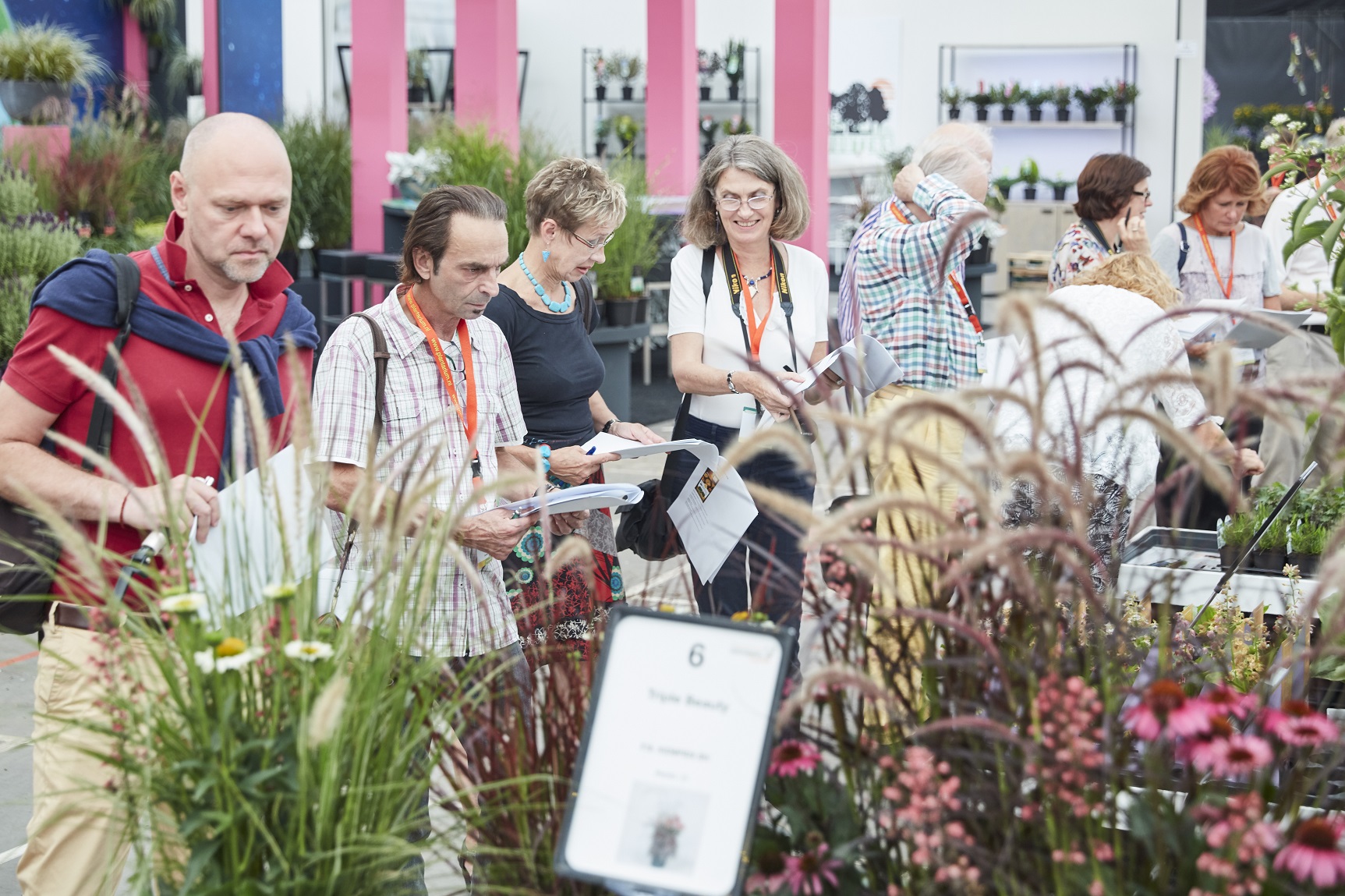 All the participants from the Netherlands and abroad have the opportunity to submit a product for the press award. The product must clearly be of added value to the target group and as such, also be genuinely new or 'different'. The press award is presented in two categories: Garden, balcony and terrace plants, and Concepts. Products can only be submitted in one category. This year, there are 13 registrations for the press award. Eight in the category Garden, balcony and patio plants and five in the category Concepts.

The entries in the category Garden, balcony and patio plants include:

The following entries were made in the category Concepts:

Judging
The entries will be judged by an international jury of leading trade journalists on Tuesday afternoon, 20 August. The starting point for this is which product in the category concerned could, in the opinion of the jury, become a great success with the target group. The product with the highest score in this assessment will be the winner. The Press Award 2019 will be presented during the opening on Wednesday morning, 21 August.

Plantarium 2019 will be held from 21 to 23 August 2019 on Denemarkenlaan at the International Trade Centre Boskoop/Hazerswoude.