All breeding activities in one location

Evanthia has become much more efficient this year by moving all of the breeding activities in the Netherlands to one location. Part of the seed production used to take place in the greenhouse in 's-Gravenzande, but this has been outsourced to a third party abroad. The rental greenhouse in 's Gravenzande, where part of the breeding activities took place, has now been closed down. 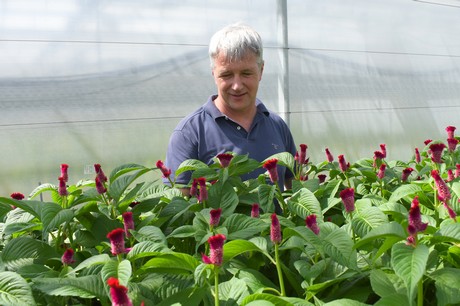 The new location has been in use since January. Different departments have been created so that each crop group can be provided with an optimal growing climate. “It used to be only tropical plants that were cultivated here”, says Peter van Noort, manager genetics, “but now, thanks to the compartmentalization, the entire product range can be cultivated there.” 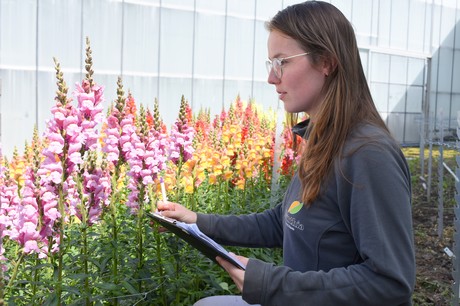 In the greenhouse that Evanthia has been using since 2015, some much-needed investments have been made recently. The old anti-root fabric has been removed, in some parts of the greenhouse new screens (shade-, energy- and blackout cloths) as well as new light fixtures have been installed, and in a corner of the greenhouse, a new concrete floor has been placed so an office could be set up there. 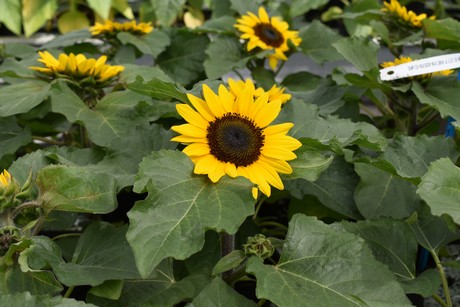