Submissions for gardens for Chelsea 2020 were submitted to the RHS selection panel at the end of June, and all of the potential designers are now anxiously awaiting the RHS’s decision as to “who’s in” and “who’s out”. 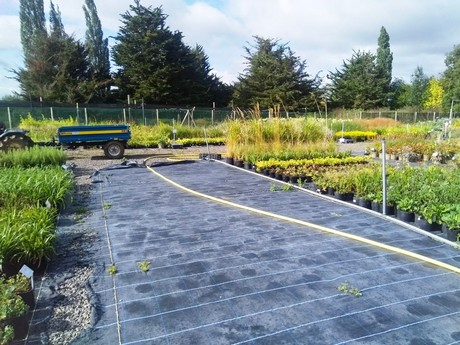 Kelways currently have been asked to grow for 10 potential gardens, but when the selection process has finished, they will probably be left with around 6 projects that make it through to the next and most exciting stage, when they can actually start discussing plants. Then the process of sourcing and growing can begin. 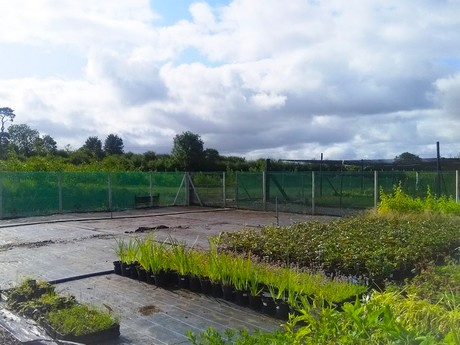 In preparation for this, nursery manager Matt and his team are working their way through the nursery, consolidating stock and preparing space in the outdoor growing areas and tunnels ready for the many thousands of plants that will be potted over the coming months. It’s quite a task, and it marks the end of one growing year and the start of a new one. Where ever possible, old stock is either split, or is potted on into larger pots to give even larger specimen plants. Some plants may be potted up because they will take a punt at guessing that “someone” will want them for their Chelsea garden. For example, Aquilegias, Geraniums, Geums and Lupins, are all plants that perform well and will almost certainly appear on the list of at least one of the designers. 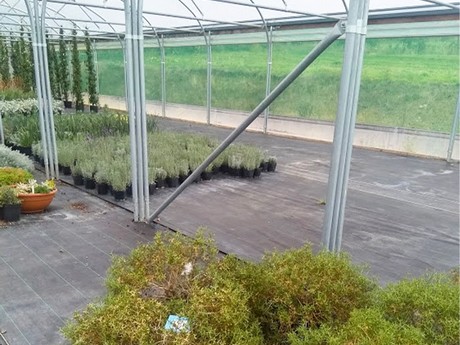 For the nursery, the growing year begins in September. This is when it is at its most empty, and they begin to embark on gardens for the following year’s Chelsea Flower Show, as well as other high-end commercial projects. 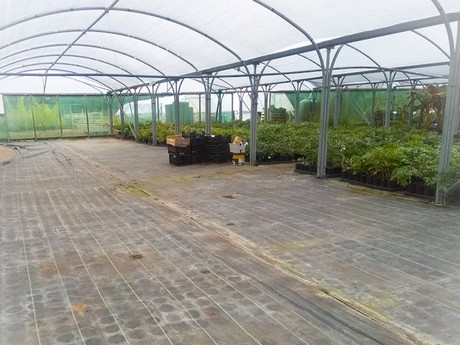