“I think the 'plants world' is sometimes looking too much to new and not if it is a good plant that can be sold into the market for 20 years or more”, says Anthony Tesselaar of Anthony Tesselaar Plants, an Australian horticultural management firm. For 25 years, he is looking for distinctively different 'sustainable' plants and this approach seems to have worked out. It all started with a ground cover rose, trialing and promoting it in Australia and gradually abroad as well. Now, together with his team, he identifies, trials and releases new varieties. They have trial areas at 15 different climate zones all over the world and approximately 20 different lines, many award-winning varieties.

At Plantarium, we had the chance to sit down with Anthony and talk about the company and the fundamental flaws in the industry. 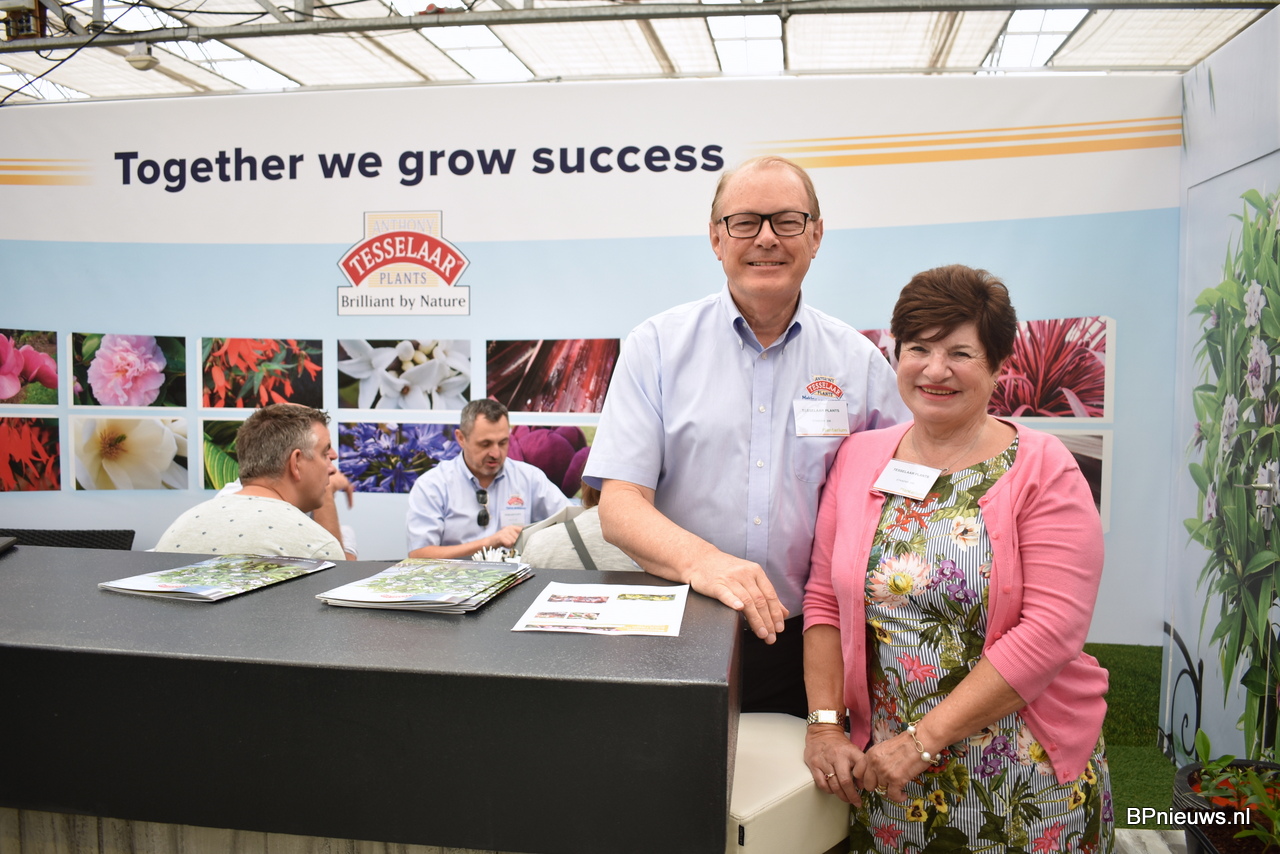 Anthony and Sheryl Tesselaar at Plantarium 2019

It started with a ground cover rose - "The biggest single plants promotion in history"
It all started with a ground cover rose, explains Anthony Tesselaar. "At the 40th anniversary of my parents, over 30 years ago, my uncle, who was the largest rose distributor in Canada, had a new rose, and they asked about promoting it. I was president of the Australian Nursery Association, so it caught my attention, so I threw in some - different than usual - ideas and accordingly they asked me to put it on the market. So, I started to work with a lot of growers, press, asked the breeder tons of questions and trialed the variety in different climates within the country. Then, we came out and put it on the market as the 'Flower Carpet Rose' in 1992."

It might have been the worst timing to introduce a new variety to the market as the country was in a bad recession, nearly a depression, explains Tesselaar. Still, he took the chance, and that turned out to be a good decision. "It was the most expensive rose on the market, but we sold 50 times more than any other rose at that time." According to Tesselaar, the crux is the focus on the end consumer, that they enjoy and have success with the plant. "I always say: 'It should be such a good plant that I can sell it to my mother'. No one dares to sell a bad quality plant to his or her mom", he says.

After its success in Australia, he also decided to trial and introduce it abroad; in New Zealand, South Africa and in the US. Also in these countries, it has been a success. "It was the biggest single plants promotion in history in each of these countries." And the success has been crowned with several awards. "It received over 25 Gold and International Rose Awards and it is still one of our best selling rose series", he proudly says.

Expanding assortment
After the successful introduction of the Flower Carpet Roses, Tesselaar decided to continue his work and gradually increased its assortment with distinctively different plants. Currently, the assortment consists of around 20 lines and its extensions which all have been extensively trialed before being released. "We have a strong, but limited international grower network; we do not just want to throw varieties out there." 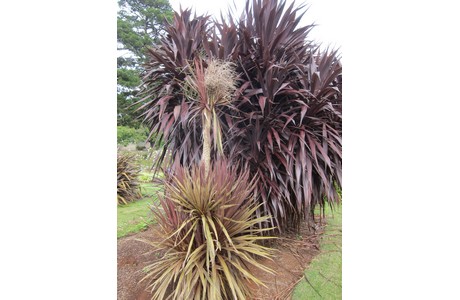 Fundamental flaws in the industry - focus on new and price
Having been in the industry for almost all his life - born in Australia to Dutch horticulturalists and gaining comprehensive knowledge of commercial horticulture within the family’s business - he has seen the industry develop and noticed one fundamental flaw: the focus on new and price. "On average, around 80 percent of the females worldwide are the ones buying plants. However, the industry is mostly run by men and most think women are looking for something new and cheap. But is this true? In the design industry, for example, women buy on value. So why does the ornamental industry sell on price?"

According to Tesselaar, this means that there is still a lot to gain. "The majority of the women buy products that they trust and which they know are performing well. I think the 'plants world' is sometimes looking too much to new and not if it is a good plant that delivers year on year."