In September, the schools will start again in Russia. Students start a new year of studying with Russian Knowledge Day celebration. That day, flowers play a major role. Roses are traditionally very popular, but this year the demand was lower than the previous year due to an oversupply. The weather in Ecuador did influence the production in there. “There were large temperature deltas, which affected productivity on some farms.” 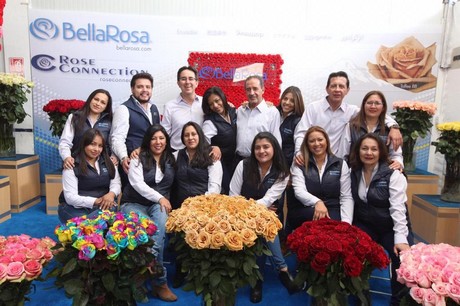 Oversupply
“It's probably that wrong management of the production of some farms caused an oversupply of roses this year”, says Mr. Gonzalo Luzuriaga, Executive President of BellaRosa and Rose Connection. “We know that some farms got a lot of flowers for these dates and there was an oversupply of roses. Also, prices were low, there was no special price for this celebration.” 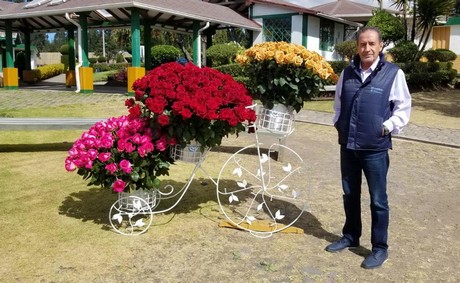 Uncertain future
The Executive President is watching the world news very closely to see how it will affect the export activities. “The future is uncertain. The world economy does not stabilize, due to the trade war between the United States and China. The outlook for this last quarter of the year shows a recession in the world economy, which could continue next year. The best thing we can do is to focus on achieving constant business relationships - throughout the whole year - with our customers.” 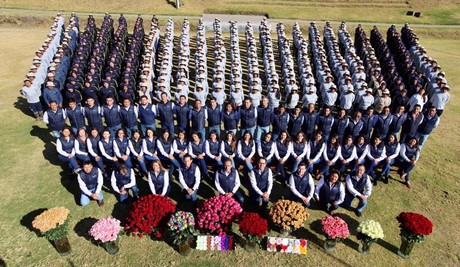 Next month, Bella Rosa and Rose Connection will participate at FlowersExpo in Moscow.