"Each new sale and customer feels like a rush”

The succulent industry is not new to Menno and Lidy van der Straten. They have worked for a variety of employers before deciding to start their own company last year, which came to fruition on the 1st of June 2018 under the name Succulents Unlimited. Now they supply to the United States, Canada, and even Australia, South Africa and Japan can count on the succulents and green plants from this newcomer. As for the future, there are certainly enough plans. “We expect to profit a lot from the growth in succulents and green plants in the next two years”, says Menno. 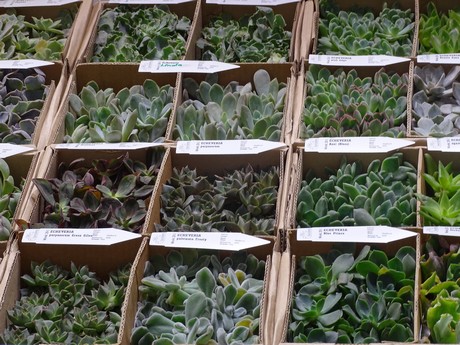 Cuttings from Kenya
Menno and Lidy jumped on the opportunity caused by Kenyan nursery Lathyflora’s demand to expand the sales of their succulents and green plants to the American and Canadian market. “Combined with our wish of having our own business, the idea of creating Succulents Unlimited came to be.” 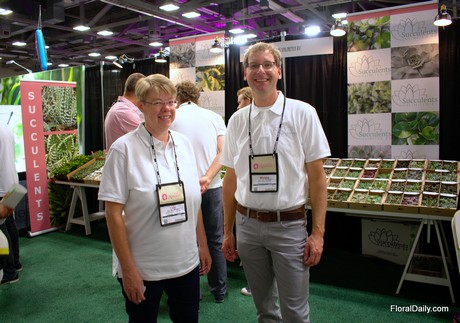 Menno and Lidy spent a lot of their time and attention to creating exposure last year. As a result, we found them at a variety of fairs such as the TPIE, IPM Essen and here at Cultivate.

Growing clientele
In their own words, the two owners started with nothing, but things are going in the right direction. “We are still very much in the build-up phase. Each new sale and each new customer feels like a rush. We can see our clientele expanding, and our sales rise slowly but steadily”, says Menno. “Clients tend to test out your starting material during the first season, before committing to long term orders.” 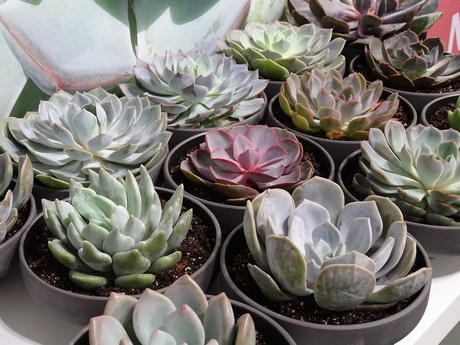 Distinctive varieties
Succulents Unlimited offers a wide range of both succulents and green plants. “The green plants category is made up of, among others, peperomia, chlorophytum, hoya, hedera, and a variety of grasses. For the succulents, you can think of varieties such as aloes, echeveria, crassula, haworthia, gasteria, etc. By far the most popular are the varieties from the Amigo Plants breeding program from Heerhugowaard (Netherlands) which we sell exclusively in the United States and Canada. The varieties in question are the Echeveria Preta, Echeveria Marrom and the Echeveria Red Sky. All of which are varieties that differ from the current product range in terms of color, shelf life, and disease sensitivity. 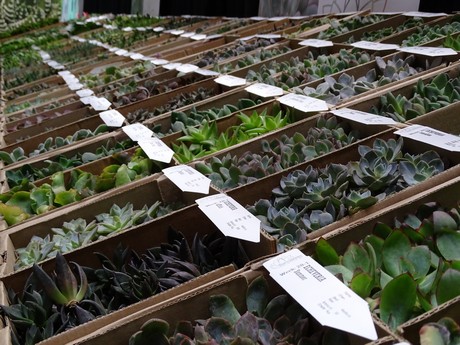 Product line expansion
How do you do this when you are new to the market? “We believe that there is a place for a small company like ours”, is what Menno believes in. “A recognizable company, one with short and fast lines of communication with their customers, solution-oriented, and personal.” And with plenty of new and innovating ideas. “A product line expansion is definitely one of those ideas”, they reveal. “In the next two years, we will expand a few product groups within our product line. One of which is the group of flowering house plants like the schlumbergera, euphorbia milli, and the kalanchoe.”