Gesneriaceae consists of about 150 genera and around 3500 species of perennial herbs, shrubs or small trees, with the main distribution in the tropics and subtropics.

During botanical surveys from 2012 to 2018 in Yunnan, researchers from Xishuangbanna Tropical Botanical Garden (XTBG) collected several specimens of Gesneriaceae.

The researchers conducted thorough comparisons of diagnostic morphological, anatomical features and herbarium specimens and with similar taxa of Petrocosmea, Didymocarpus, and Henckelia.

They also consulted the relevant literature for Petrocosmea from China and adjacent regions. Morphological observations were carried out on living plants in the field and greenhouse, as well as dried specimens.

Petrocosmea rhombifolia is a perennial herb with short rhizomatous stem and crowded fibrous roots. It is similar to P. rosettifolia, but differs from the latter in having rhombic leaf blades and much longer petiole. 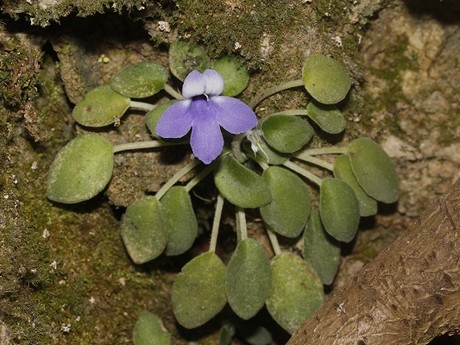 Petrocosmea tsaii is a perennial herb with short rhizomatous stem. It is similar to P. kerrii var. kerrii and P. menglianensis, but can be easily distinguished from the two similar taxa by its bluish-purple corolla (vs. white) and much longer inflorescences. 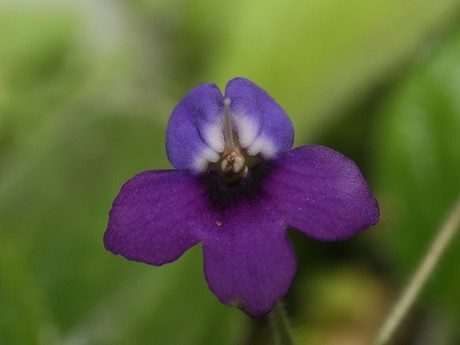 Didymocarpus brevipedunculatus is similar to D. purpureobracteatus in bracts ovate to orbicular and calyx tubular, but it can be easily distinguished from the latter by its leaf base extremely obliquely cordate. 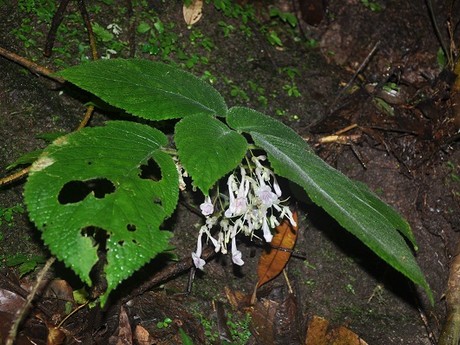 Henckelia xinpingensis is similar to H. pumila, but differs in having intensive yellow corollas, and stigma undivided or slightly 2-lobed, etc. 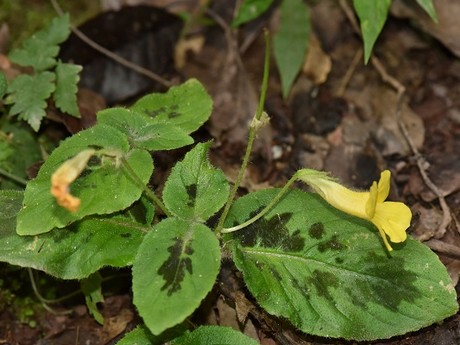