In East-European cities, city parks are becoming bigger and bigger. Serbian nursery Ned Boske, therefore, have their work cut out for them. “We see more and more demand for decorative trees and roses from ministries”, says Aleksander Javanovic, sales manager at Ned Boske. 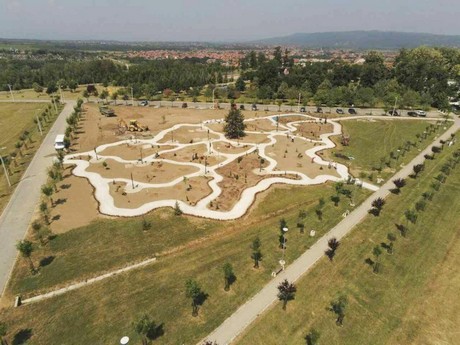 A new mini park in Kruševac.

Awareness for climate change
“Up to 2015 green areas in urban places were every year smaller, but in the last 4 years, they are increasing. To be specific: the European Union recommended that green areas in cities need to be 20-25 %. Most cities in Serbia don’t have even 5% green."

Now the situation is different. "People are more aware of climate change. The green areas of the city have a positive effect on the environment by acting on the micro-climate, by reducing high air temperatures, increasing humidity, regulating wind strength, purifying the air and reducing the intensity of urban noise." 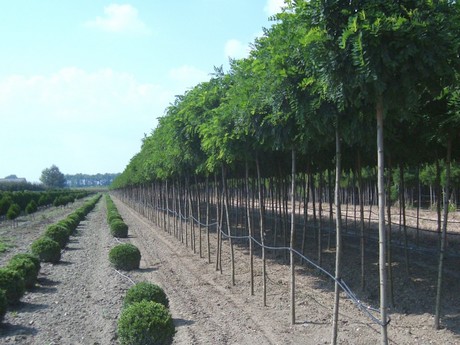 Mashinsky (1962) in Moscow finds that in some cases the air temperature above the park is almost 7 °C lower than the temperature above the street in the neighborhood. Considering the large number of studies, it can be concluded that the average temperature decrease reaches a value of 10 to 12%. In contrast to summer, plants, especially deciduous trees, have the opposite effect in winter. 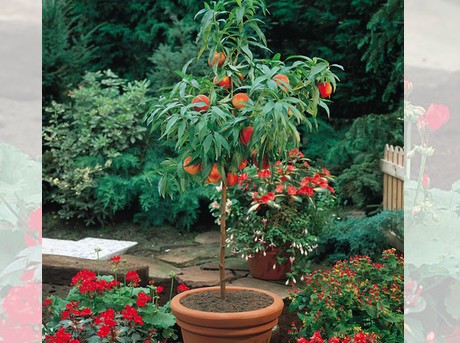 Roses and green fences
Besides fruit trees, Ned Boske supplies decorative trees and plants, especially to big complexes and parks. “We work 30% in the domestic market, the other 70% we export to foreign markets. We sell now mostly to parks: Thujas, Christmas trees, Platan, Acer, Catalpa, Willow, Decorative fruit trees, Mulberry and Hispada”, says Aleksander. “We have also a big demand for standard and column roses, for parks around the municipality buildings. For fences, our customers use Ligustrum, Berberis, Buxus, Tisa and Prunus Laucerasus.”

Ned Boske sees this increasing demand for the green environment also among consumers. “We do also packing for plants in pots and design packing for retail markets and international re-sellers. They take mostly roses and column and mini fruit trees, because it is suitable for people that want to plant in their homes and gardens.”