Brandkamp has been breeding pelargoniums for some years and is gradually building a complete series of hanging and upright varieties.

The breeder's aim is to introduce only well-tested varieties to the market. All clones are evaluated for at least two years, starting from the production of cuttings, and stopped at the outdoor end-use in the garden. "What has gone through this selection process is then really absolutely competitive", CEO Hubert Brandkamp is convinced. 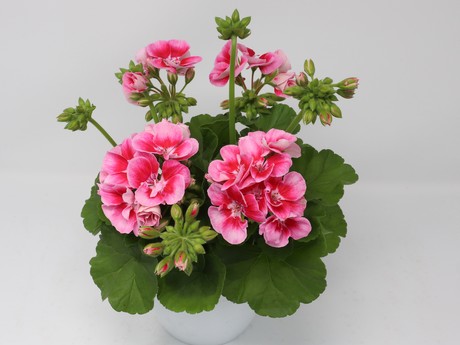 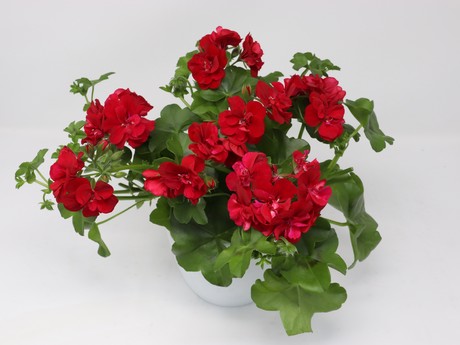 The top seller of recent varieties in the last years was Solfaro Villa Branco, a rich flowering, single-flowered variety. It fits very well into the assortment of the Ville de Paris varieties.