The AFE 43rd Annual Fundraising and Recognition Dinner was held during the SAF Annual Convention in Amelia Island, Florida on Thursday, September 19, 2019.

The evening was full of excitement as AFE reported on program and research success stories. Two new named funds (The Retail Florist’s Continued Education Fund Sponsored by Bob and Carol Sharpe and The Garcia Family Fund) were announced and donors reaching new giving-levels were recognized.

During the evening, AFE reported on meeting the $1.5 million goal for The Thrips and Botrytis Research Campaign and also on the new consumer marketing studies funded by the Floral Marketing Research Fund (FMRF.)

During the dinner, every attendee received a single rose. Each rose represented the person filling the seat -- a member of the floral industry. The industry really came together as the attendees placed their roses tied with their donation cards into a vase, to create beautiful arrangements. 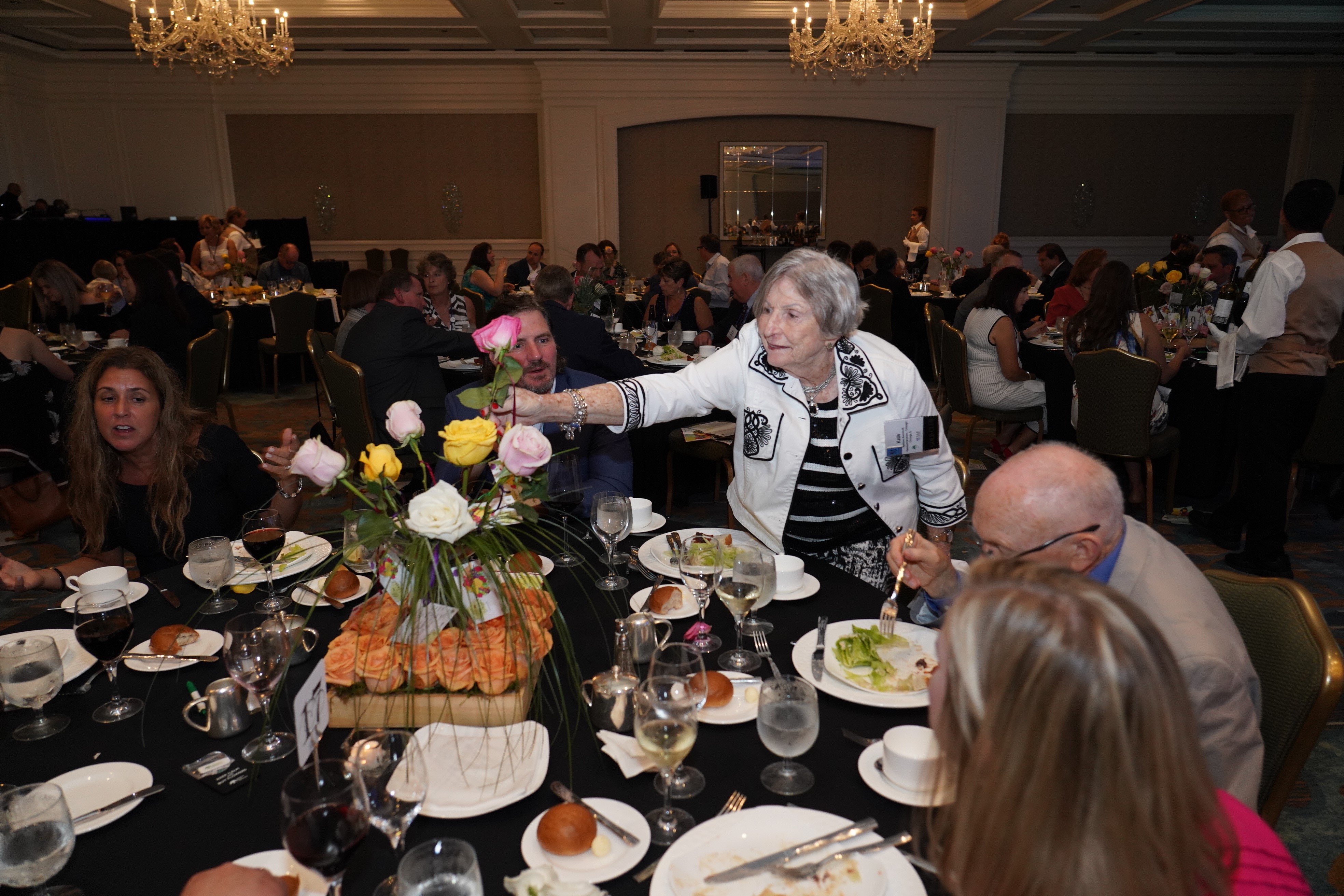 Tim Noble, President of Hortica Insurance announced a gift match for the first $5,000 donated as a part of the dinner contributions! Dr. Marvin Miller of Ball Horticultural Company quickly followed suit on behalf of Ball to meet and even raise their match to $6,000.

Both the matches were met, and in total over $41,000 was pledged as a part of the Fill the Vase campaign in just one night.

The Fill The Vase fundraising campaign will continue through December, so even if you weren’t there, you can still help fill our metaphorical vase by making a donation at endowment.org/donate.

Smithers-Oasis/Floralife announced their commitment to a third-year gift-match of $20,000 for AFE’s year-end campaign. Help us reach this goal! 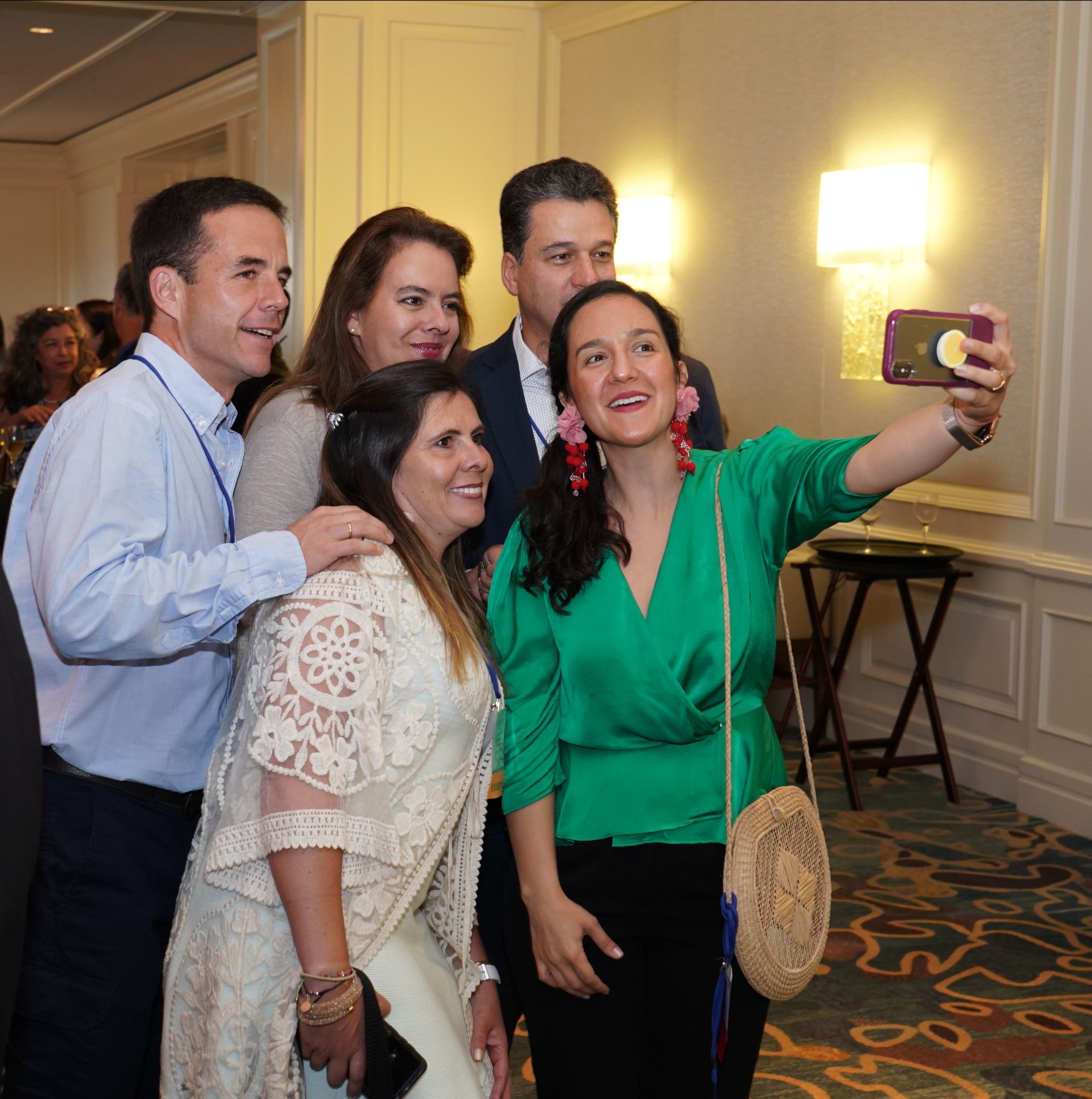 AFE also announced new Officers and Trustees to the Board. Randy Tagawa of Tagawa Greenhouses will serve as Secretary/Treasurer as Laura Shinall of Syndicate Sales moves into her new role as Chairman-Elect.

For more information, sponsor list, or photos from the event, visit endowment.org.