Five years ago, IAA Fresh, part of International Airfreight Associates BV (IAA), was established. With this establishment, this forwarder, who mainly shipped 'hard' cargo products, entered another industry: perishables. At the same time, IAA also celebrates an anniversary: On October 1st, 15 years ago, they opened their first office at Schiphol airport in the Netherlands. 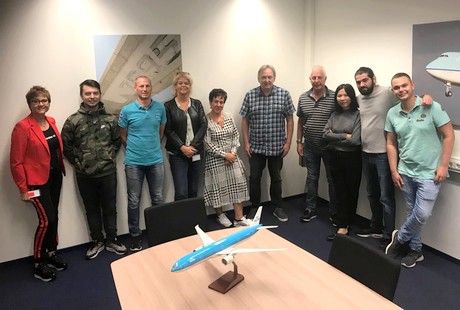 The team in Amsterdam...

"It has been five turbulent years", says Loes Beelen, Sales Manager at IAA-Fresh. Together with a group of colleagues, they started the business, where they - from scratch - got the opportunity to expand their services regarding the transport of fresh produce (plants, cuttings, bulbs and more). It resulted in many new clients and resulted in a growth of sea and road transport (IAA-road, in which conditioned transport of cheeses and other perishables from Italy plays a major role). 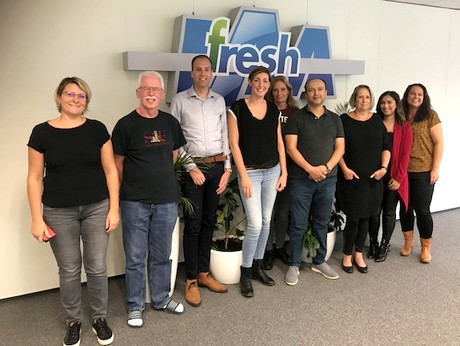 ...the team in Rotterdam

New building
In ten years, IAA has grown from 16 to 65 employees. "As we have grown significantly, we are looking for a new location. This new location needs to have docks as well as techniques to regulate the temperature of the goods and ventilation. Nothing has been decided yet, but we hope to move to the next location next year."

Piet Segers
As of January 2020, Piet Segers, who worked for the company for 46 years, will step down. Behind the scenes, he will be present and keep in touch with clients.

IFTF
At the IFTF in Vijfhuizen, from November 6-8, 2020, they will celebrate their anniversary.